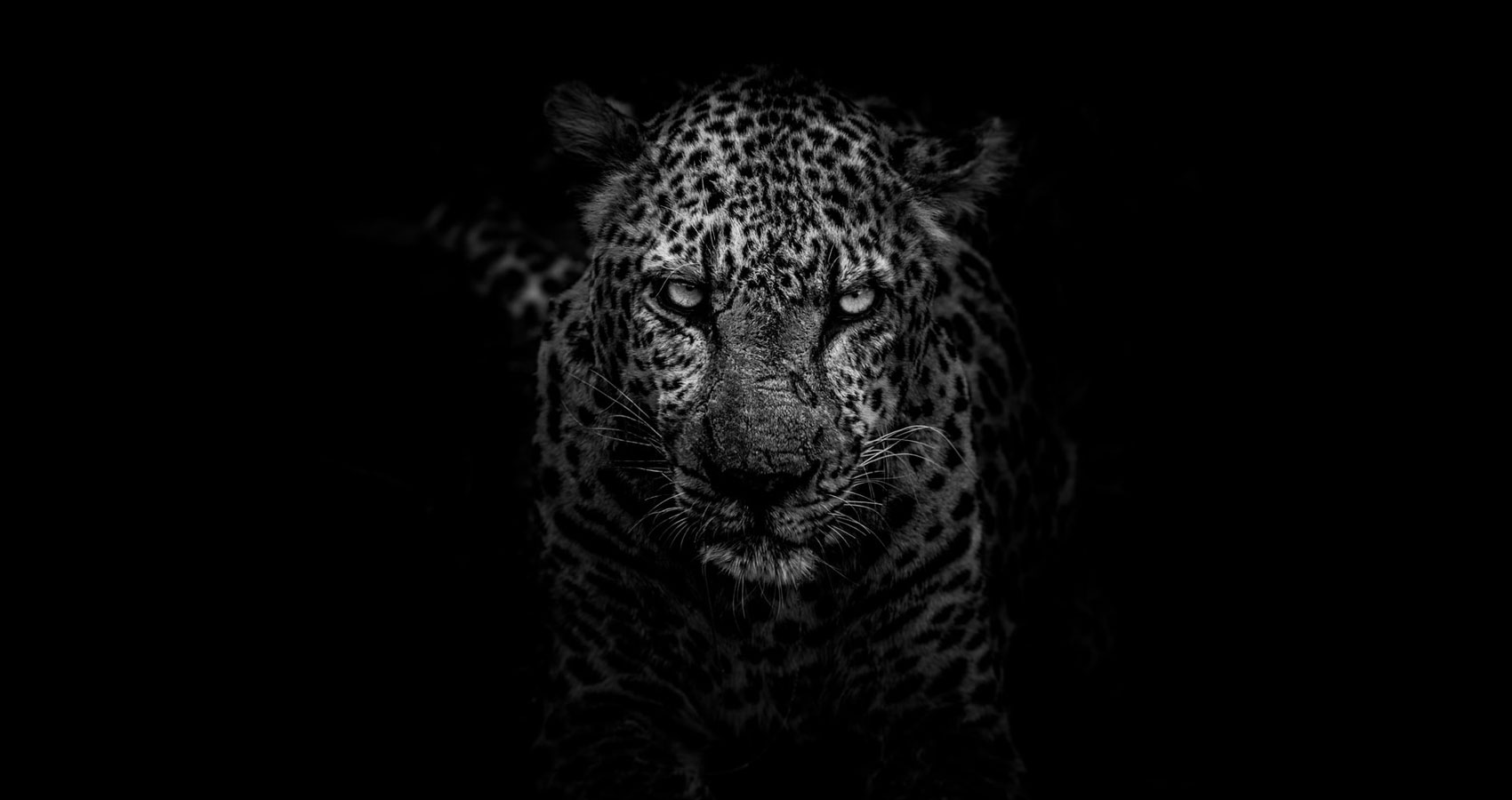 The mountain squatted before him
Pinned down by clouds,
Its jagged fingers tearing at the sky
In omnipresent agony, sides skimming downward,
Glistening ice-covered scimitars, into the surrounding jungle’s
Exposed midriff, joining the cries of alarmist monkeys
With tree-top groans. The flashing fastened snow
Told of hopes too far to reach?

He needed to get there by nightfall, at least,
Before the shrivelled sun’s bleak rays crowned its peak with thorns.
Before him, flat and laboured,
The veldt stretched outward like a well-worn mat
Smudged with isolated eviscerated trees
And slowly browsing antelope clinging like dust; Time
Had scraped its soiled feet on its re-shaped ubiquity,
Spared it from indiscriminate weather, the interminable
Embrace of floods, drought and snow.
The mountain a dead-end, a full-stop imperiously placed,
Unreachable. Always reached.
The sun beat like a paddle on his uncovered head,
His hair turning pale in the steady rhythm;
As he crossed the half-cooked plateau
Each step frozen in his thoughts, the hard
Earth resisting like iron plate, his flattened steps
Sounding like unfurling tinsel; the
Baboons bark breaking through the wavering air,
The leopards returning roar
The lions rending of flesh.

The coiled river curdled in the growing heat,
Like cream turning black. Carcasses stripped away,
White bone gleaming, he reached the mountain’s
Uncovered roots. In places stripped bare
Revealing ancient lava spread out like dead vines
Searching for nutrients in the fossil soil. He sat down.
He drank. A crouching leopard watched him,
Eyes like diamonds in a gun-runner’s smutty hand.
Hungry, it prowled his seated form,
Lips fastened over fangs, anxious for a kill.

The old man, his white-hair soaring like a tufted broom,
Drooped on his veranda. Sunshine knelt down before him
Homaging his age, fascinated by his carbonised wrinkles,
Touching his layered sighs with warmth.
Across the even veldt he stare,
Loose eyed and dying,
Remembering his younger self
As a much-loved nephew is remembered
When everyone else has perished-
His foibles and tragedies replete with unwieldly charm.
At last, after forty years, he once again
Recalled the leopard! The leopard appearing like
A slouching vampire from the darkening mist,
Snarling with hunger. Time cradling him in his
Tremulous thoughts, he closed his eyes in remembered
Terror, urine soaking his shrivelled crutch,
Body crumbling into dried-off implausible fragments
The leopard’s breath invading like a firmly grasped syringe, its
Claws extended and hooked for holding
Onto struggling flesh.
His machete flashed upward, then down,
Severing its head.

Some mornings he woke up knowing he
Would live. Relieved, but never sure. Each hour the dice ricocheted.
Today he rose knowing he would
Die. He’d poured cognate over ice in his only
Crystal glass and waited for the evening.
Breezes fingered the trees, tongued the fruits
Hanging down, holding onto life. He waited until it grew
Cold, night cradling the gazelle, the warthog snuffling, wading
In and out of the gripping soil, time creeping like a fugue,
Shadows spawned, widening blisters on the levelled brush,
And from the gloom again he heard that darkening roar,
The incessant snarl as the speckled cat carefully crept
Gracefully mingled with the earth. Confidently, it stalked.
He raised his glass, then put it to his lips, smiling
Ruefully as the teeth crunched on his neck
And broke in pieces his temperate sighs.