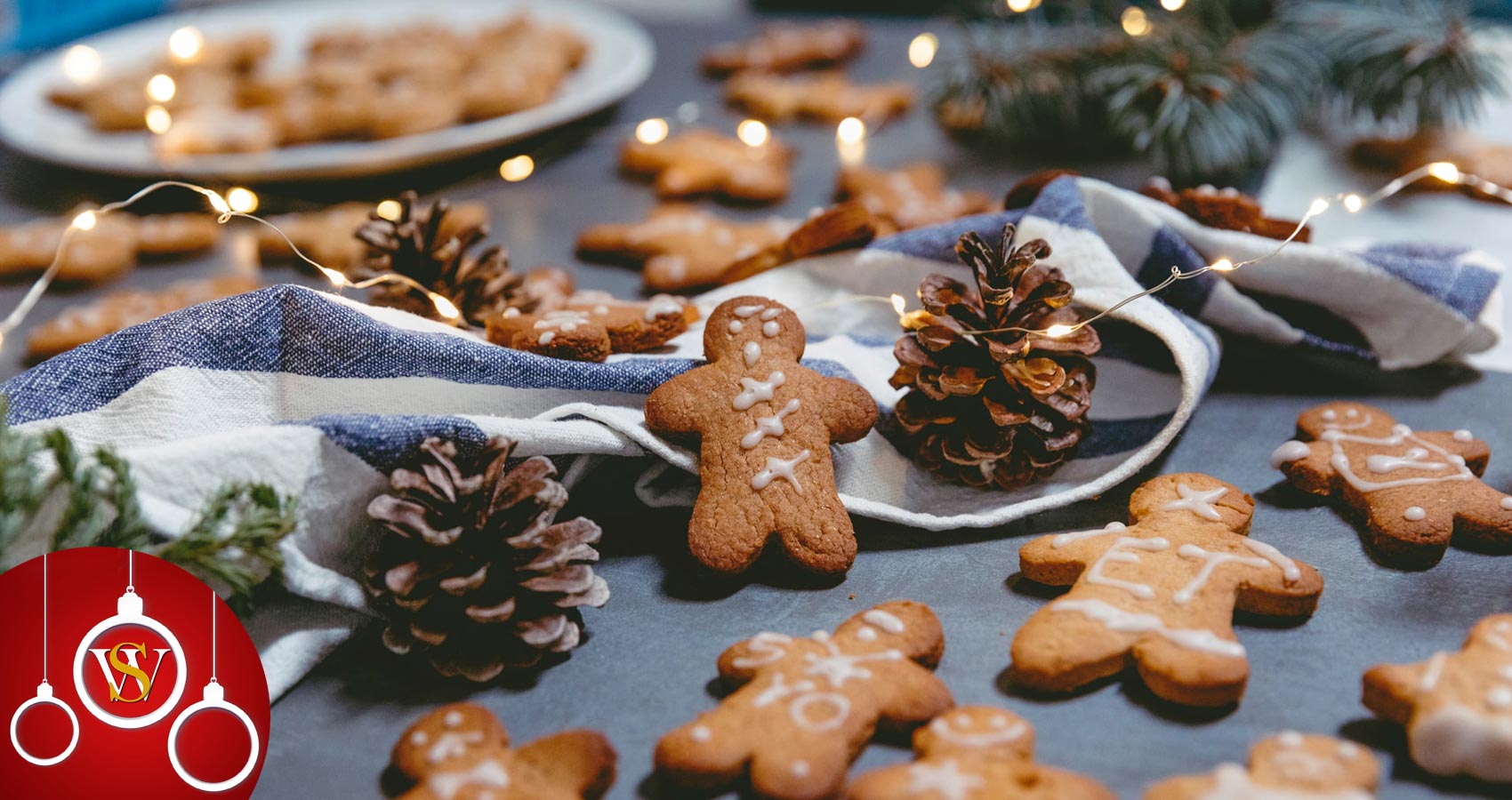 gingerbread houses,
sugar cookies,
and excitement and anticipation
dancing in the air;

gifts wrapped beneath
the tree
waiting to be unwrapped—

joy and love strung
in every heart like lights
glittering like the ornaments
hung on the tree,

and for a moment dreams
hold their breath and the world
is in perfect peace.