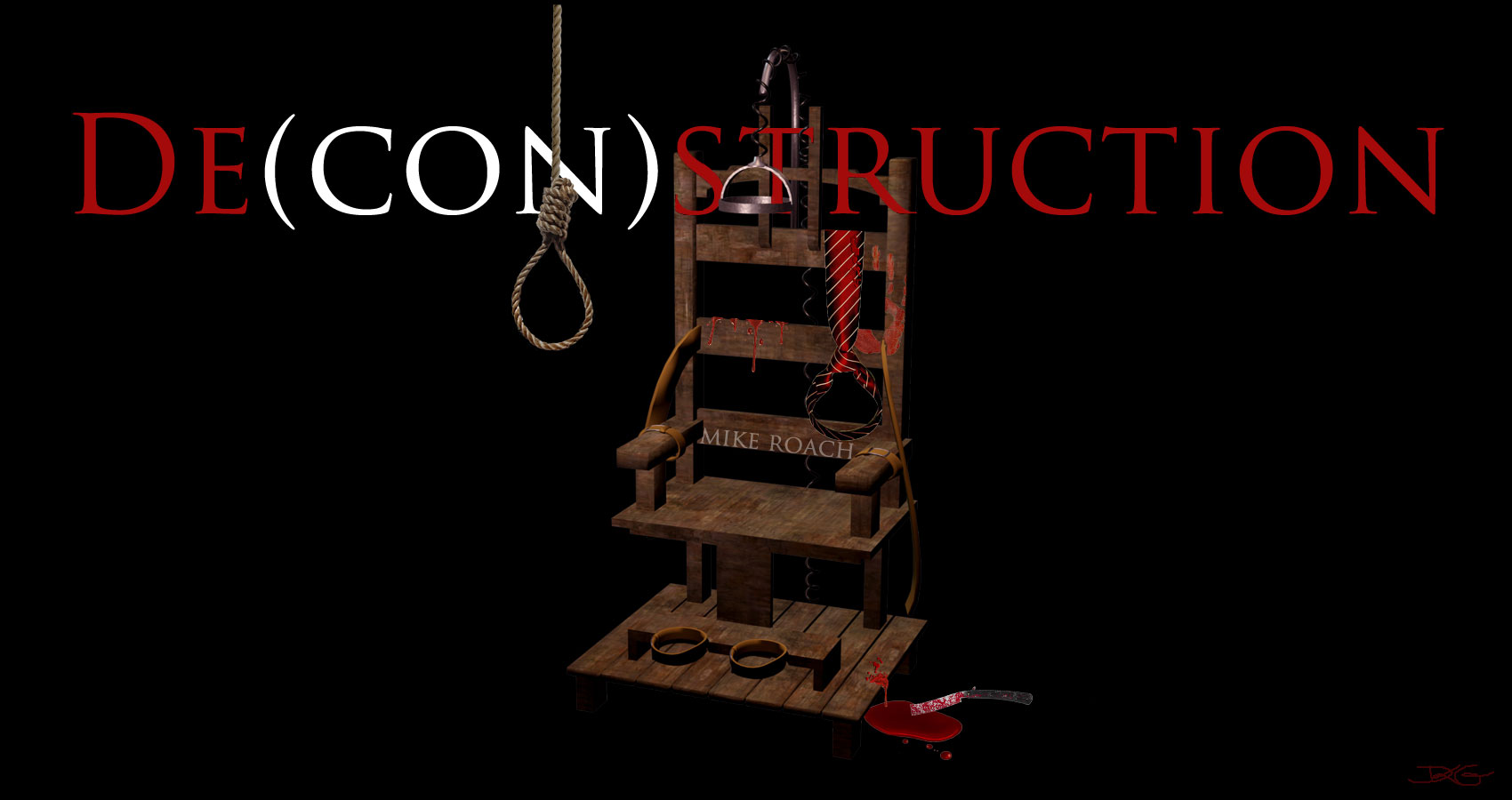 Woke up this mornin’
Feeling like Pete Seeger when he looked like Lizzie Borden
Folklore sold me a soul like Bonnie Parker and a grin like Clyde Barrow
And they drove me home with bullet holes whispering, nibbling van Gogh’s earlobe
The sun and moon distracted her from the epilogue
Dusk and dawn were our rise and fall

The engine is writing letters and the rain is reading them aloud
Shouting, “The undertaker will be the last person to let you down!!”
And “We was then and this be now!”
Do we really want or need to see another soapbox episode?
All the little droplets dread the epilogue
As they sing the gospel of a rise and fall

Saw her smoking dirt from a tin foil hat
She screamed bloody murder and she let me have it
Let her little light shine, raised her blade, said “Goodbye, Charley Patton”
And left my throat a gorgeous disaster
Now it’s getting dark and I can’t seem to read the epilogue
Crimson smudges taste like a rise and fall

Forever picked a beautiful hill to die on
Buzzards circle the sunlight in anticipation
Waiting, salivating over someone else’s prey
Remember tomorrow like it happened yesterday
And never present the gift of present tense
Innocence, in a sense
Bloody fingerprints on the piano keys
I pieced myself back together with pieces of you
But I took nothing you’ll miss and I promise to
Return it all when I come back from the point of no return
You’re sentimentally insane about watching me burn
You’re the one who tied me to the stake
But I was able to walk away so
Don’t give it another thought and
Forget yourself in something eternal so you’ll never be forgotten
Open the box and put on the pawn shop diamond ring
Hope my neck doesn’t break so you can watch me swing

IV. Needle in a Needlestack

Liver decaying, salvation fading, they drag me to the guillotine
Selling souvenir transcripts of the trial from the printing press death machine
And in my passing, the man says, “Good luck, but…
Dead stars are only ever so pretty in the dark.
Who do you think you are?”
“I am nobody. How do you intend to kill a man with no body?”
“You’ll pay with your head for what you did.
And we’ll all breathe easy when your breathing ends.”
His laugh is mad and he’s made
As I moaned like a sinner on Revival Day
He cremated me and he’s compensated
With $6 in quarters taken from the coin-operated stockade in town square
Grey clouds gather and rain on the solar-powered electric chair

De(con)struction is a suite of poetry to be included in the upcoming “Electric Controversy” digital chapbook release.

Mike Roach is a Symbolist-blues poet (and lyricist/bass player for alternative rock band blood like wine.) from Memphis, Tennessee.
His poems are intended to "paint a portrait of a Gothic south, a picture of an area of the country with a history rich with tragedy". His work has been described as "an amphetamine for one's own thoughts", and is heavily influenced by Bob Dylan, Jack Kerouac, Quentin Tarantino, and Arthur Rimbaud.