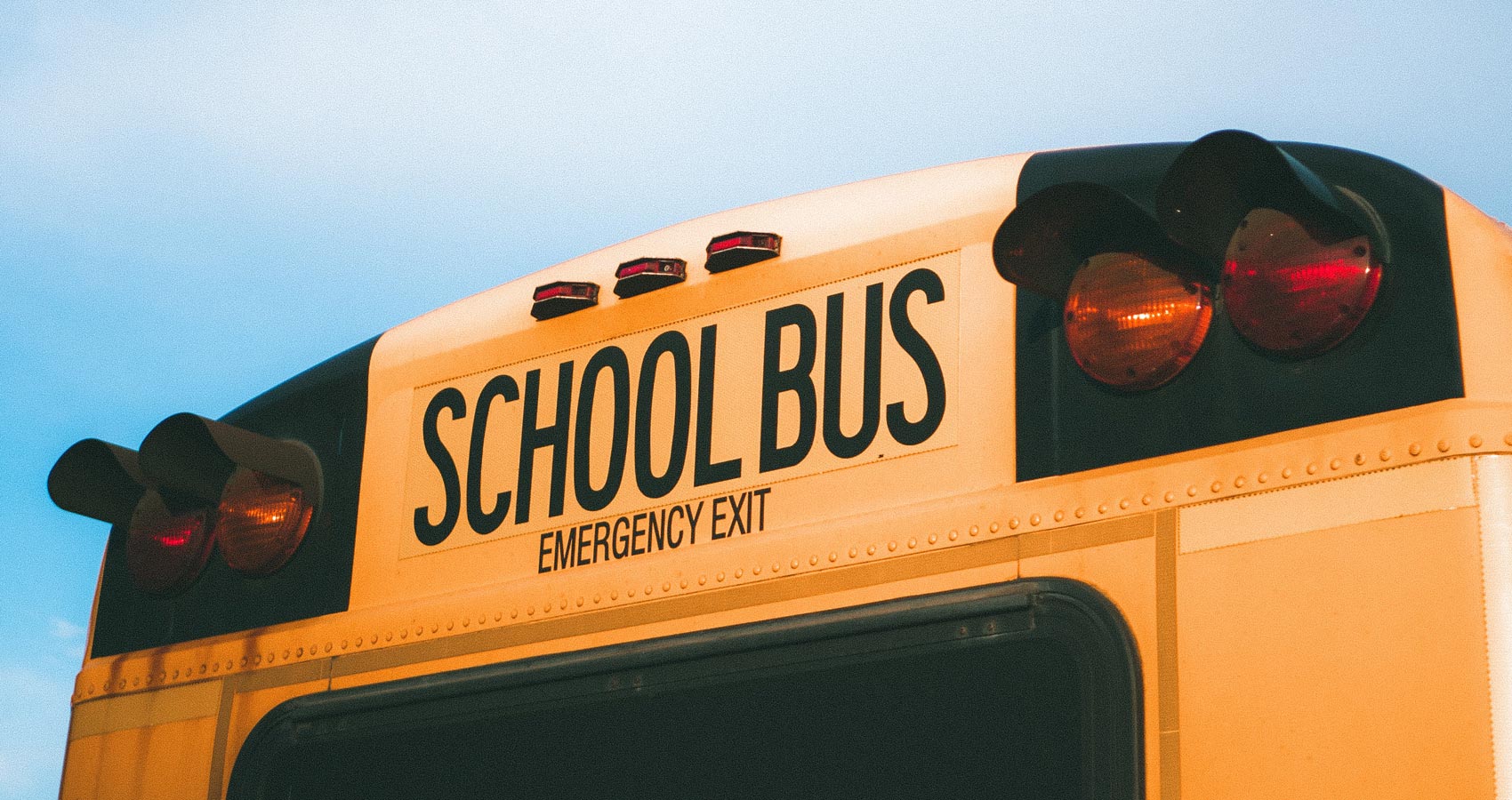 You hear them from the back of the bus
using profanity you’ve never heard
to describe the body of
the girl in Social Studies
you’re afraid to talk to.

And to stay at the head of the class,
they keep beating people up.

They come in huddles
to trap you in the bathroom-

A black mass with strange acne and cheap piercings,
they reek of Drakkar and CK One
With your back against the bathroom stall
they start…

You think of your mother’s face
that morning
when you left for school.

Dan Flore III’s poems have appeared in many publications. His fifth poetry book is Written in the Dust on the Ceiling Fan, published by Dead Man’s Press Ink.