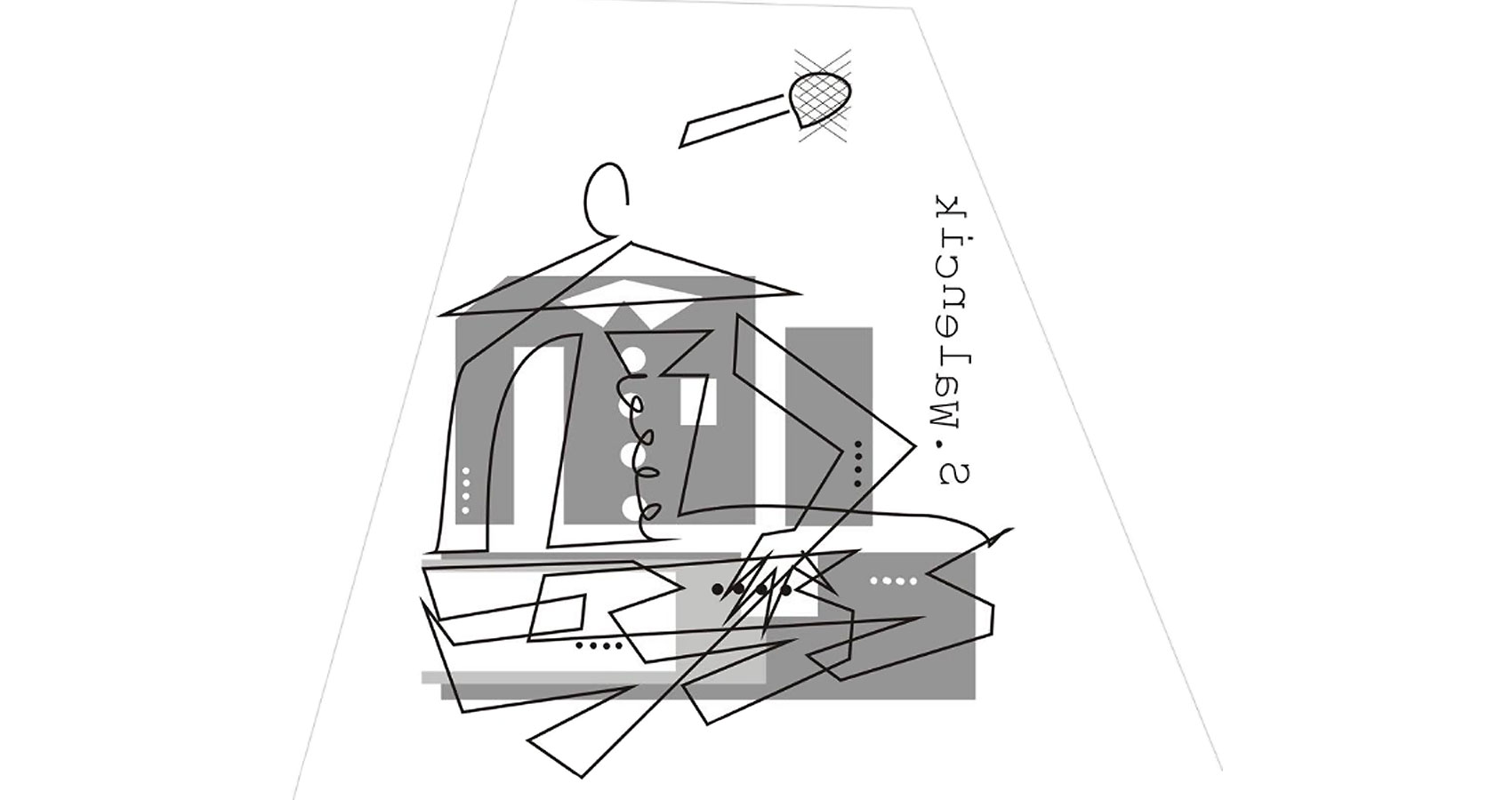 in my wardrobe I have hung
your jacket

all my clothes
want to be close to it

I live in Sieradz (Poland). I’m a poet, journalist and librarian. My poems were translated into: English, German, Russian, Serbian, Swedish, Lithuanian, Ukrainian, Greek and Esperanto. They have been published in the following national and foreign magazines: “Odra”, “Wyspa”, “Przekrój”, “Topos”, “Modern Haiku” (USA), “Reibeisen” (Austria), “Bdenje" (Serbia), “Krantai” (Lithuania) and in a few anthologies in the USA and Germany.
I’m a laureate of many literary competitions. From 2002 I have been the founder and leader of the Literary Circle “Anima”. I published nine books of poetry. The last of them was Polish-Lithuanian “Wolność chmur / Debesų laisvė” (“Freedom of clouds”), published in 2016.
Four times I have been a guest of the International Festival of Poetry in Lithuania “Maj nad Wilią” (“May on the Neris”). I presented my poetry at the festival organised in Germany "Polnischersommer 2010 ". In 2012 I received a scholarship of the Polish Ministry of the Culture and the National Heritage.

Under Watchful Eyes Another Dreaded ‘C’