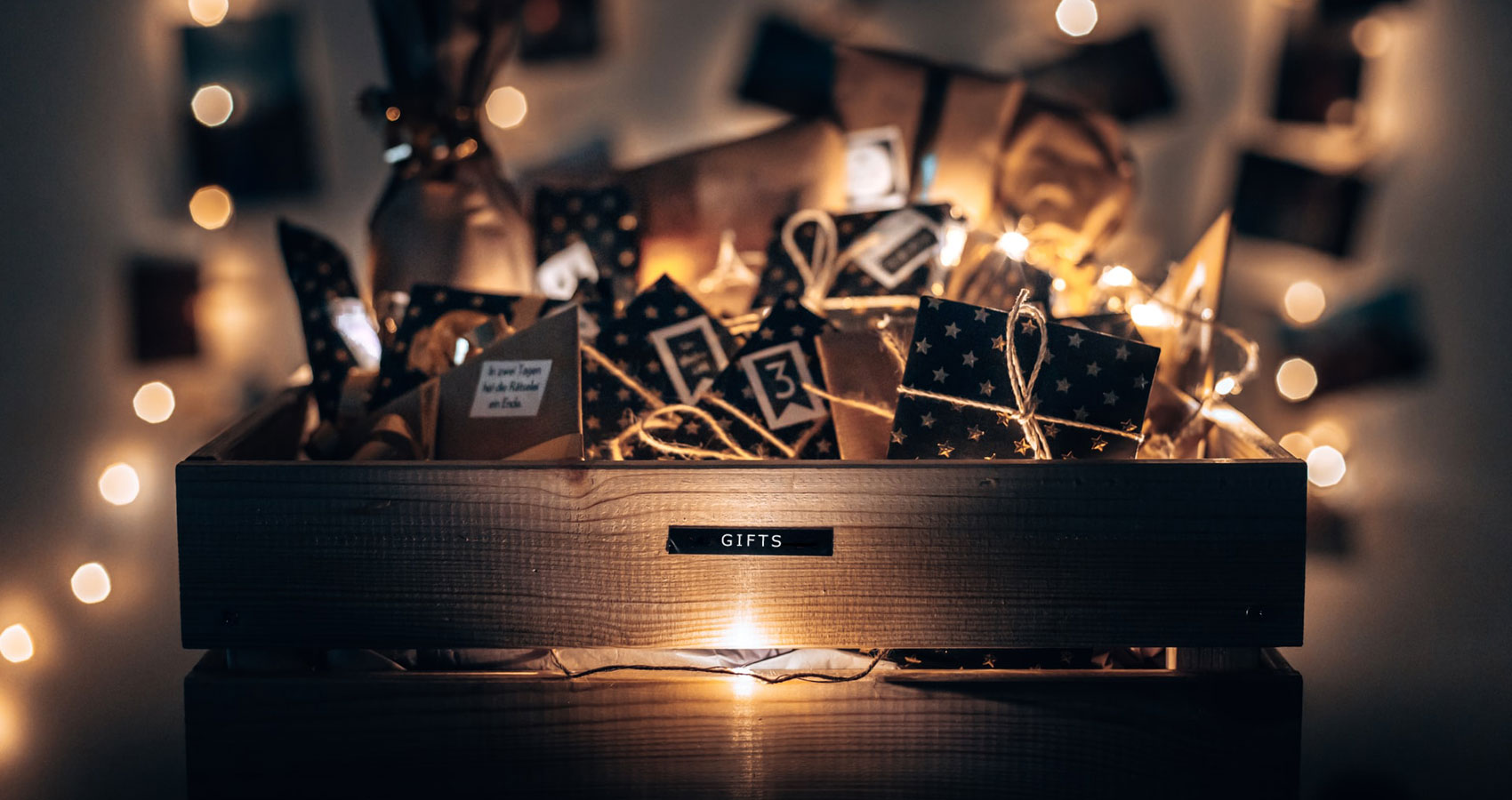 She’d a fondness for animals,
home and the garden and after
twenty years of remission
insisted none of her children
gawp at her body when dead.
The hair loss was always a problem,
and who was to know if a wig
were fire retardant or suitable for cremation?
She’d a morbid fear of mockery
and would never have dared to ask.
As if by way of compensation
she bequeathed us a thoughtful poem:
“Only a mother…” I think it began,
heart-wringing but poorly written;
bringing tears at the very first reading,
then a compulsion to tear it to pieces.
My brothers and I bore the coffin;
she was never a biggish woman,
still I struggled with the burden.
When my father died the old house was sold;
we made twenty grand each as an outcome.
A breeds dogs, J sells property,
B cuts hair, S builds rockery.
I got the poetry, I get the mockery.

Ray Miller lives in Malvern, Worcestershire. He used to be a Psychiatric Nurse, but is now fully recovered. He's the father of eight children, four of whom are adopted, merely as a means of compensating for his carbon footprint. He is a Socialist, Aston Villa supporter and faithful husband. Life's been a disappointment.