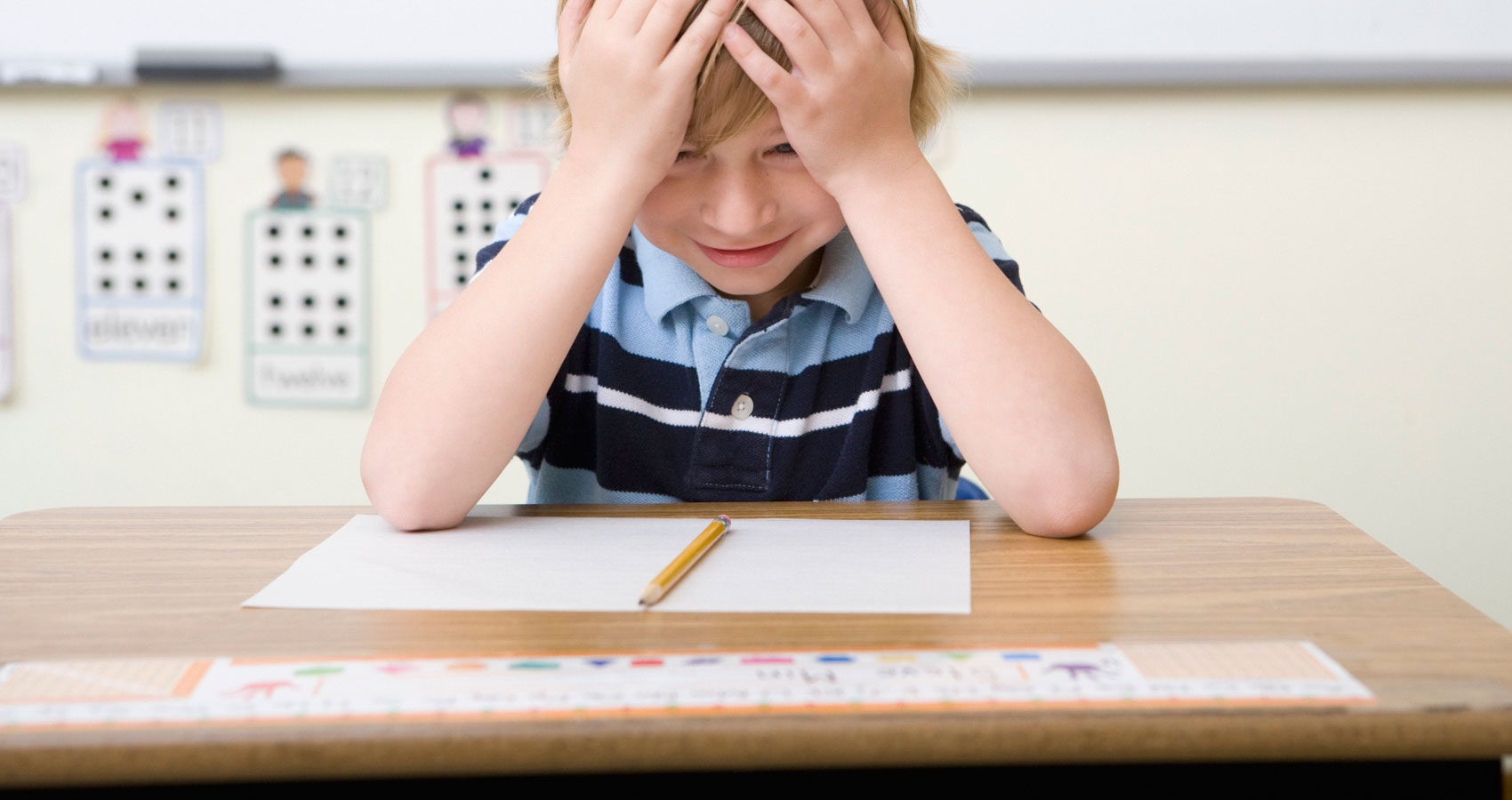 It had taken him almost ten years to finish his metagame. Quite fast considering his difficulties in the psychology portion. He preferred other sections such as evolutionary mathematics and astrodesy, even though they were more complicated, but those psycho sections, obligatory on the platform, always gave him problems. If it hadn’t been for Layla, he would never have made it. She applied her conservationist thinking and somehow managed to insert it in him by memotransference, or at least that was what she said.

In all the measurements of his logical profile of educational intelligence, using the Riccard Test, Guido always fell in the green range, typical of a semi-robotic thought. After his relationship with Layla, some small orange streaks appeared in his Riccargram and had saved him as a metagame designer. That proof assured humans that no bionic implant or some hidden cyborg would begin to instill the new generations with the absurdity of pretending to be natural beings.

He placed the metagame on the Spacenet’s child education platform and began the evaluation process. Many rigorous tests were conducted. He almost cried when he saw the word “Approved” flashing on the screen. When he scored in the ninety-seventh percentile, he screamed like a madman. He called Layla right away.

“Layla, you’re not going to believe this. My metagame has been approved. I’m among the hundred who will be assigned children for the test.”

He watched her get excited on the other side of the videophone. They had shared the same dream ever since they first met. The most sublime: obtaining a child. And the contest gave children to the first hundred who qualified. The first fifty were assigned ten and the number went down until one was given to those at the bottom end.

Metagames had been the most widely used educational tool for children for almost two hundred years. They were high-tech computer programs designed to insert all possible knowledge into children’s minds before they entered the primary education phase. The development process of these programs required personnel highly specialized in all branches of science, but it was made sure that some human touch was added to the process. If success was achieved in the zero tests, with children aged between zero and five years, this metagame was incorporated, as an application platform, into the integrated system of public education that extended throughout the populated universe. It was like having millions of children and the longing of many. Taking part in the construction of the future.

He waited a moment for her to teleport herself and embraced her with intensity. They danced like crazy and jumped up, losing their balance.

“Tell me, how did you do it?” she asked in breathless pants between kisses.

“I followed your recommendations. I included subroutines of tolerance to failure and suppressed some that favored the sensation of immortality. Knowing death helps children generate quick solutions and accepting failures takes away the sense of stupor when Karchel catches it at the seventy-nine level. I think that raised the score significantly.”

“So now what?” Layla’s eyes reflected her anxiety.

“Well, filling out adoption papers. With the position I reached, we are given a single child, so it will be easier.” He hugged her tightly and ran his fingers through her hair in a tender gesture, quite out of character for him. “We must get ready to receive him. I think they bring him deep asleep and wrapped in the placenta. You have to simulate childbirth and start feeding him. We have to order the MAMA CTX-25 model, the latest one with advanced technology. We are a little behind on placing an order, but I think ten are still available at the Garnier Department Store. In the first stage, the reflexes that are left from the artificial womb are suppressed. Then the metagame is implanted and starts to function.”

“That first phase is fast and the implants hardly cause bleeding. You know it’s the only way. Remember that we designed his education. All he receives is our own construction, our model.”

“What if the child fails at five? Sometimes uncontrolled processes of autonomous thinking are created.”

“We must take a chance. I want you to move in with me. I’m not sure if I can assume responsibility alone. I’ll keep you out of sight. No one will know you’re here.”

The adoption process lasted just one week. The MAMA CTX-25 was already installed in the nursery and the implant surgical procedure was prepared down to the smallest detail. Layla waited impatiently looking out the window. She saw a helicopter approaching the landing circle with education officials dubbed “storks.” She hid. They had no idea someone else was in the house. They brought the baby as if he were a package. A transparent cover showed his features, his little hands fluttering, and his face about to cry.

“Mr. Guido Persing? Please sign the delivery form. The boy’s name is Alex for his identification on the educational platform. An official will come to check the process in one year. Thank you and enjoy.”

When the door closed, Layla rushed forward and snatched the baby out of Guido’s arms before he could react. With a device, she disconnected the natural cyborg she had specially designed to achieve her goal. She herself would never have passed the Riccard test because her color in the Educational Intelligence Riccargram was the bright red of primitive human thought. The authorities didn’t want extremes, but true humanity wouldn’t be rebuilt if it wasn’t started by the most instinctive.

“Alex, my baby.” Pulling her breast out, Layla began feeding the baby.

Denis Álvarez Betancourt was born in 1968 in Havana, where he currently works as a researcher at the Centro de Ingeniería Genética y Biotecnología. He is co-author, with his sister Yadira, of 'Historias de Vitira' (2015). His short story "Paper Men" has appeared in Unfit.