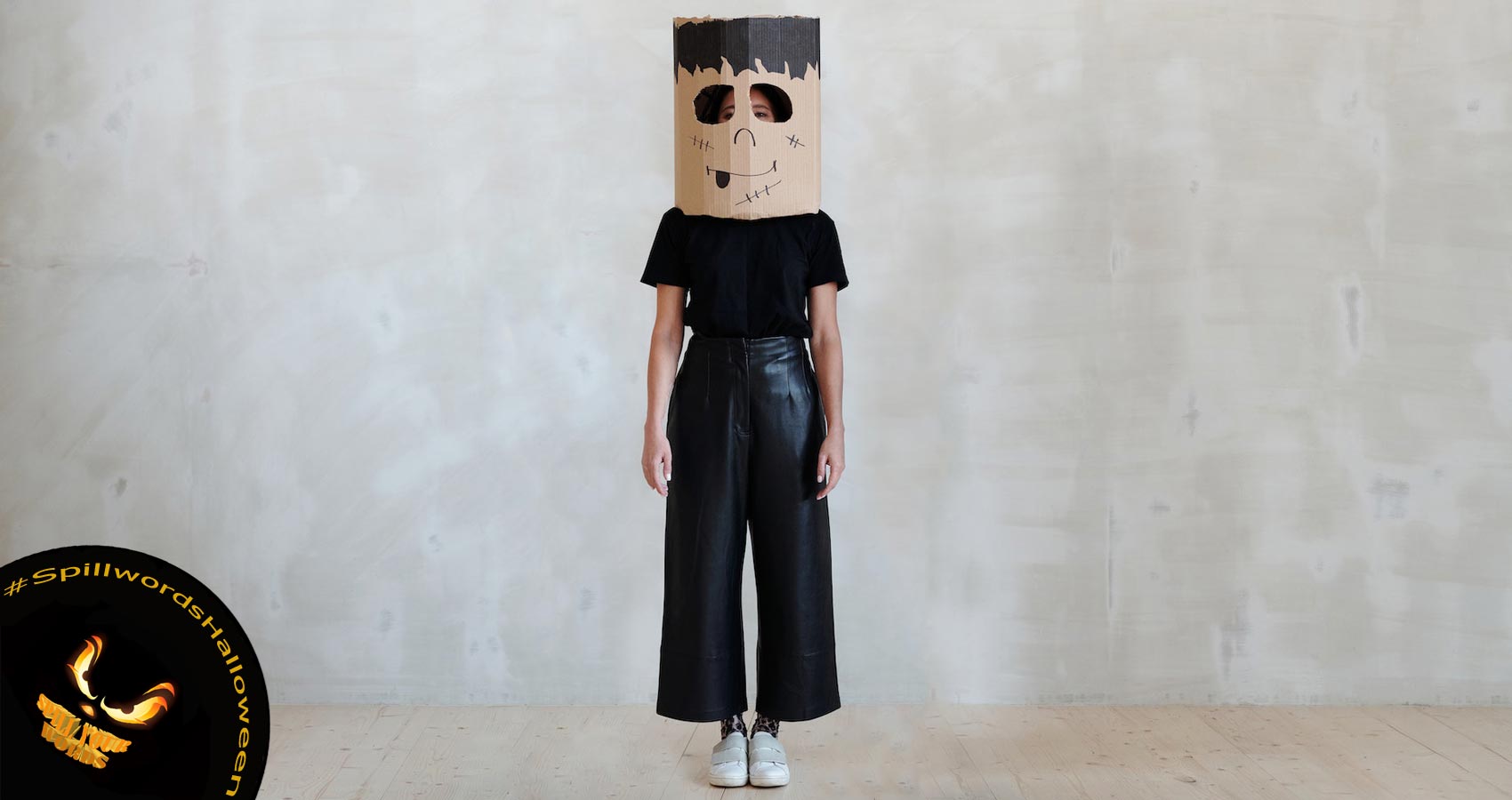 We now continue on with this grand saga! It was our first Halloween in Winthrop, Massachusetts and Linda and I were the only two at home. Living upstairs in the two-family house, we knew we wouldn’t get trick-or-treaters, plus we didn’t have extra money to buy fancy stuff like candy—not the good candy anyway. Nobody wants a tiny pack of Sweet Tarts or an individually wrapped LifeSaver or Tic-tac, so we did the next best thing. We sat around for a little while (on Pam’s brand-new sofa!) talking about candy. Candy sounded good. No, amazing. Candy just wasn’t on our diet. Being new hire flight attendants, we had to stay under our maximum weight. Linda and I were about the same height (5-feet, 9-inches) so 142 pounds plus a 3-pound allowance for clothes—though I’ve never known any amount of clothing to come close to that—equaled 145 pounds, or we would go on what was called probationary status. Hell, new hires were already on probation for the first six months anyway because we were…new. How bad could it really be to gain a few pounds, going slightly over the weight limit? Was there such a thing as double probation? We had never heard of it; and if it were a real thing, we didn’t know how it could get any worse. We probationary-status gals and guys, were given the dadgumm meanest most ornery supervisor in the entire world or at least in the city of Boston. Ms. M scared everyone half to death.

In training, we were instructed to order up one size in our uniforms because of preliminary weight gain and the body bloat that went along with pressure changes from eating the free unlimited salty peanuts (all we had time to eat on many trips), and really just fluid retention in general. Ms. M didn’t care about those type of changes, however, she just enjoyed her reign of terror.

Beth came home from a trip once, not too long after we started flying. It might have been her first trip. She was embarrassed by an incident that occurred on the first leg. She had taken the order-one-size-up advice we were given in initial training to heart and bought her shoes one size too big, as well.

She explained how she had been walking down the aisle picking up trash, feeling proud and beautiful in her new uniform, smiling while placing the trash in an airline-logo trash bag. She maintained the smile as she looked left and right, thanking passengers on both sides for…giving her their trash…something we habitually did. (I once thanked a man for sneezing into a tissue, wadding it into a ball, and placing it in my hand. No joke!) As she passed each row, she could hear whispers of, “Wow!” And “She looks great!” And “I wish I were her!” And “Do you think she’s single?”

Beth was lost in this reverie as she thought about her great fortune in landing this sought-after job until something horrible happened. Her shoe flew off and hit a passenger seated in an aisle seat, square in the forehead. He wasn’t injured. Just startled, looking up toward the overhead bin, obviously confused about a flying shoe. She quickly approached him singing an out of tune variation of a hit by The Weather Girls, “It’s raining shoes, hallelujah!” Then, “Oh sir, let me take that trash for you,” and took the shoe from the stunned man, placed it on top of the trash in the bag, and fled in a lopsided-one-shoed gait. Her pride suffered that day, and she was quickly brought down a few notches. Fear of another loose shoe incident prompted her to splurge and buy new shoes in her actual size.

Anyway, the point being, our uniforms were still large enough for us to eat a little candy on Halloween, so we decided to go trick-or-treating. We weren’t really that much older than the high school kids often scrounging around for free candy every Halloween, after all.
Since we didn’t have costumes and we sure didn’t want to go dressed as flight attendants (too much like work), we decided to use arts and crafts as a tool to make our own masks. The only thing we had plenty of in our cramped quarters, were the brown paper grocery bags with a Star Market label on the front, neatly stacked and folded under the kitchen sink. We used crayons one of us had for whatever reason, to create masks. Probably me since I had my Bachelor of Science Degree in Elementary Education and still acted like an elementary school child, on occasion.

We approached the creation of our costumes with gusto and in an orderly fashion. First, we placed the bags on our heads, marking where the eyeholes should go. After carefully cutting them out, we drew and colored each bag to look like a face of some sort. Mine was a gypsy, incorporating the existing Star Market logo as a solitary star tattoo on my cheek. I think Linda was a cowgirl. I seem to remember a bandana coming into play somewhere. We also decided to use Star Market bags for the candy we were sure to score.

Around dusk, we went out in our masks with our candy bags and waited around for large groups to appear before we approached the front doors; then we hunkered down in an attempt to blend in with the actual children out and about with their parents in tow. We got a few questioning glances, since even hunkered down, we were at least a foot taller than most of the kids. When a suspicious lady at one house asked, “Aren’t you too old to be trick-or-treating?” We informed her in high-pitched voices that we were just big for our age.

It went pretty well overall, and we ate candy until we felt sick. I don’t think we even saved any for Pam and Beth. I’m sure they never found out about our night of candy-debauchery although they may have wondered what happened to all of the Star Market bags. More later.

I only went trick-or-treating one more time after 1984 when we lived in the farmhouse in North Texas and your brother chauffeured us around a widespread area, the kids and I bouncing around in the back of the dilapidated hay-truck. If you remember, our neighbors were literally acres apart and there were no streetlights. We trick-or-treated by the light of the moon. I just threw on a hockey mask and went as Jason from Friday the 13th.

I actually caught one old lady being mean to all of the children because she didn’t realize there was an adult (me, sorta…) hiding in the midst of the group. She screamed at us for taking more than one piece of candy. In our defense, it was the tiny candy, and she held the entire bowl out to us. What were we supposed to do? I put my second piece back and ran! She was scary. I also decided to just be the parent waiting on the sidewalk after that event.

The earlier years, Mark took the kids around the neighborhood and Aunt Sue came over, so the two of us could dress up like gory rotting corpses and scare the bejesus out of little kids when we opened the door to give them candy. We made up for it by giving the BIG candy bars to ensure they would come back for more of the same the following year. Hahaha.

More to come soon. Have I ever told you the story about our kitchen-window neighbor in Winthrop and her crazy son? Hmmm. Where to start?