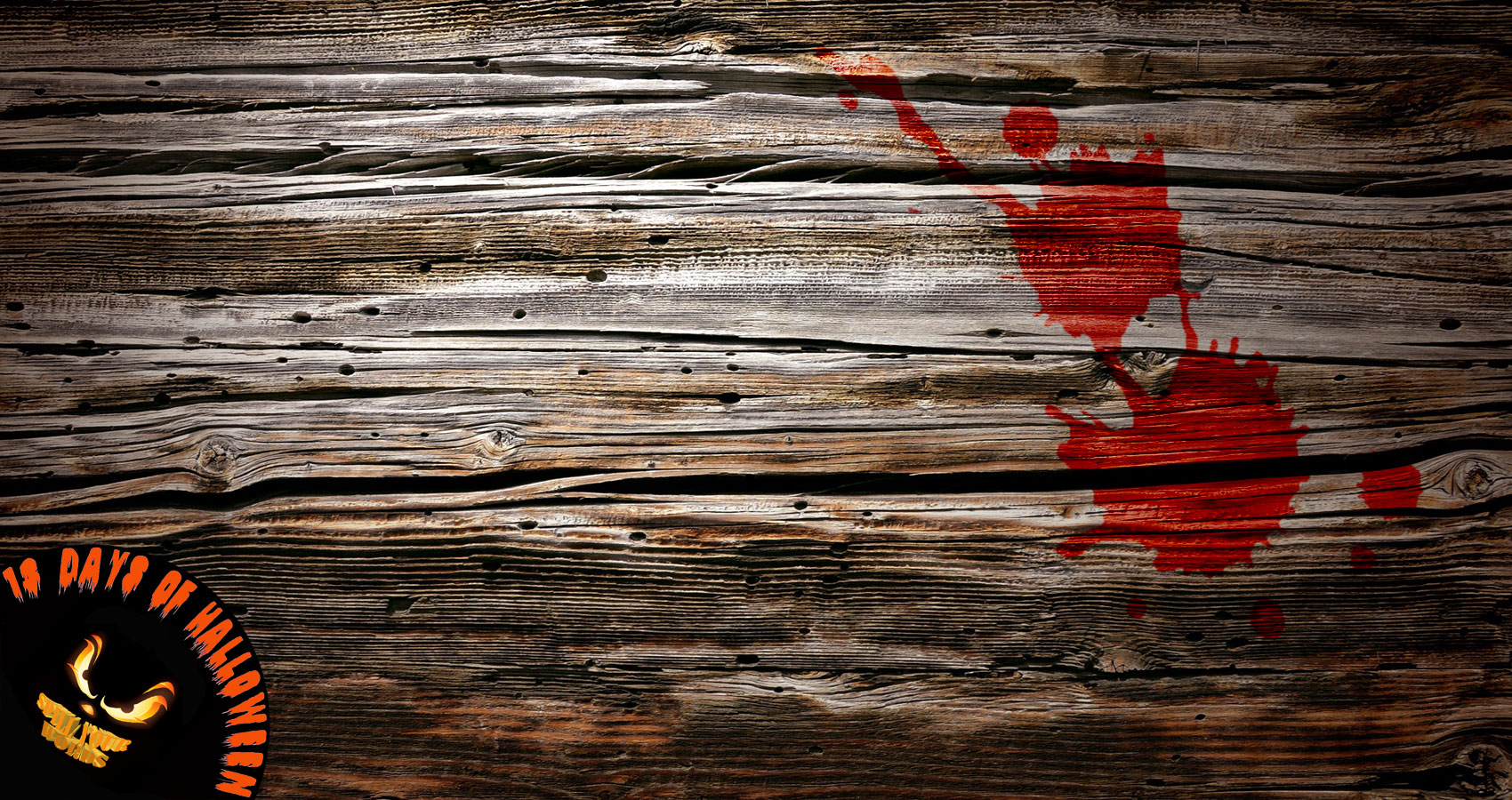 Haunting In The Details

Haunting In The Details

The creaking under the floor boards, sends more than shivers down the spine. An eerie scene to most but not to the hauntingly sublime. That shadow caught out the corner of one’s eye, grown wide in the loneliest of nights. Conversations never had, echo in the mind. Screams flash of ghostly sights past, ending in a whimpering cry. Running through the hallways, no longer feels like an invasion of space when the unknown touch, glides by and neck hairs stand upright. The heart’s beat has a slowed pace, alleviated with the company of a horrid fate. Dying to know who’s behind the apparition’s silhouette, that another chose to take. A moment trapped in a vicious cycle, begging for an alternate way to end this date. Even though only a third of her still exists on this plain, it’s easy to read her pain. Reaching out into the black to give a caring embrace. Every time missing that point of contact by a hand misplaced. A missed glance with a simple eye raised. Tears unable to wipe from her face, causes the heart to hurt the same. Until it’s realized, that it’s you who’s gone away. With a quickening, your heart’s the one to begin to race. Gripping the bloody blade and crying out “Why!” The loss of your senses creates a real fright. Bits and pieces of faded memories strewn across a dimensional state, wishing just to be able to explain. On your knees but she’ll never see. Cuts freshly seep from going in so deep and all you can do is watch it bleed. Putting two and two together as it jogs the memory. Clearly it dawns, in who’s doing the haunting. Stuck remembering, her come to finding, while mentally denying. Asking all those many times with no replying. It was you who chose to end it in silence. No explanation would be given, just a second of defiance. Until next hallows eve, destined to beg and plead, while remaining trapped in a midnight’s dream.