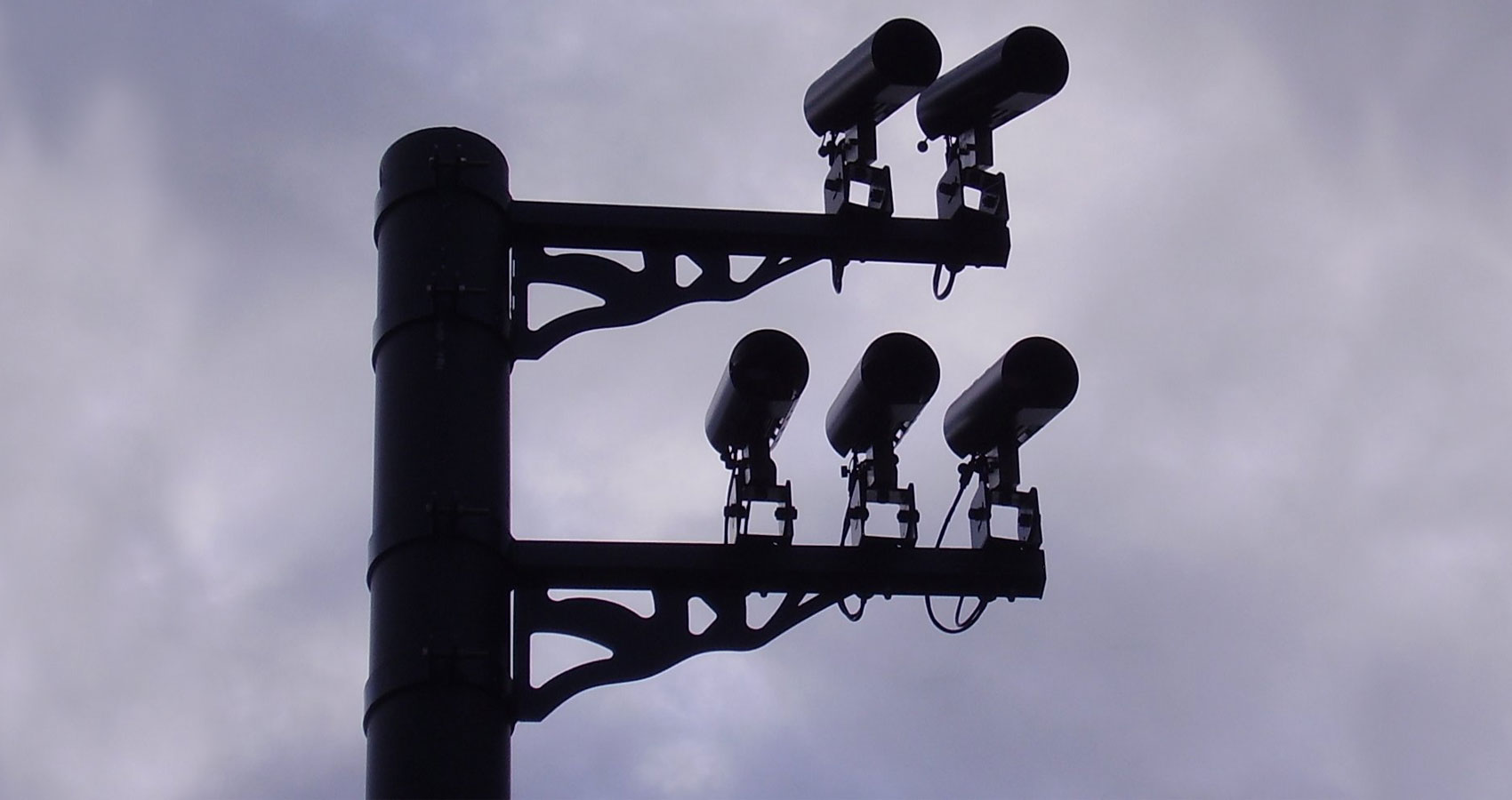 II.
Bannion had realised he was being followed so instead of joining Hamid to discuss future plans  he headed to a bar and then home. It was another two days before he and Hamid eventually met up. While Bannion was considered a harmless discontent, Hamid was a known activist so meetings between the two men had to be carefully arranged. Hamid was the group’s  passionate, brilliant and charismatic leader admired by those who met him, but Bannion served as the group’s organiser studying a target, noting opposition and terrain and from such matters designed a plan that the group would agree to or reject.
The central group consisted of ten men, the majority from housing estates in East London.  Although the estates were semi-autonomous, run by ex-councillors, they were subject to occasional raids from police and soldiers whenever the government attempted to reassert its authority. At times, dissidents were hauled away.
For the government, drugs were a much better solution. As anyone demonstrating unhappiness or rebellion was diagnosed as mentally ill, Hamid and many of those living on his block had received them and consequently lost many of those feelings that initiate motivation and anger. Life passed them by. Hamid had studied at university, done well and acquired work in the city. With the economic collapse he had lost everything. His wife had divorced him, taking their children back to her family in Pakistan. He had consequently fallen, like numerous others, into despair. Slowly, scores emerged out of their sluggishness, resisted the drugs and avoided the clinics altogether.
That evening the group sat together studying maps of each central enclave.