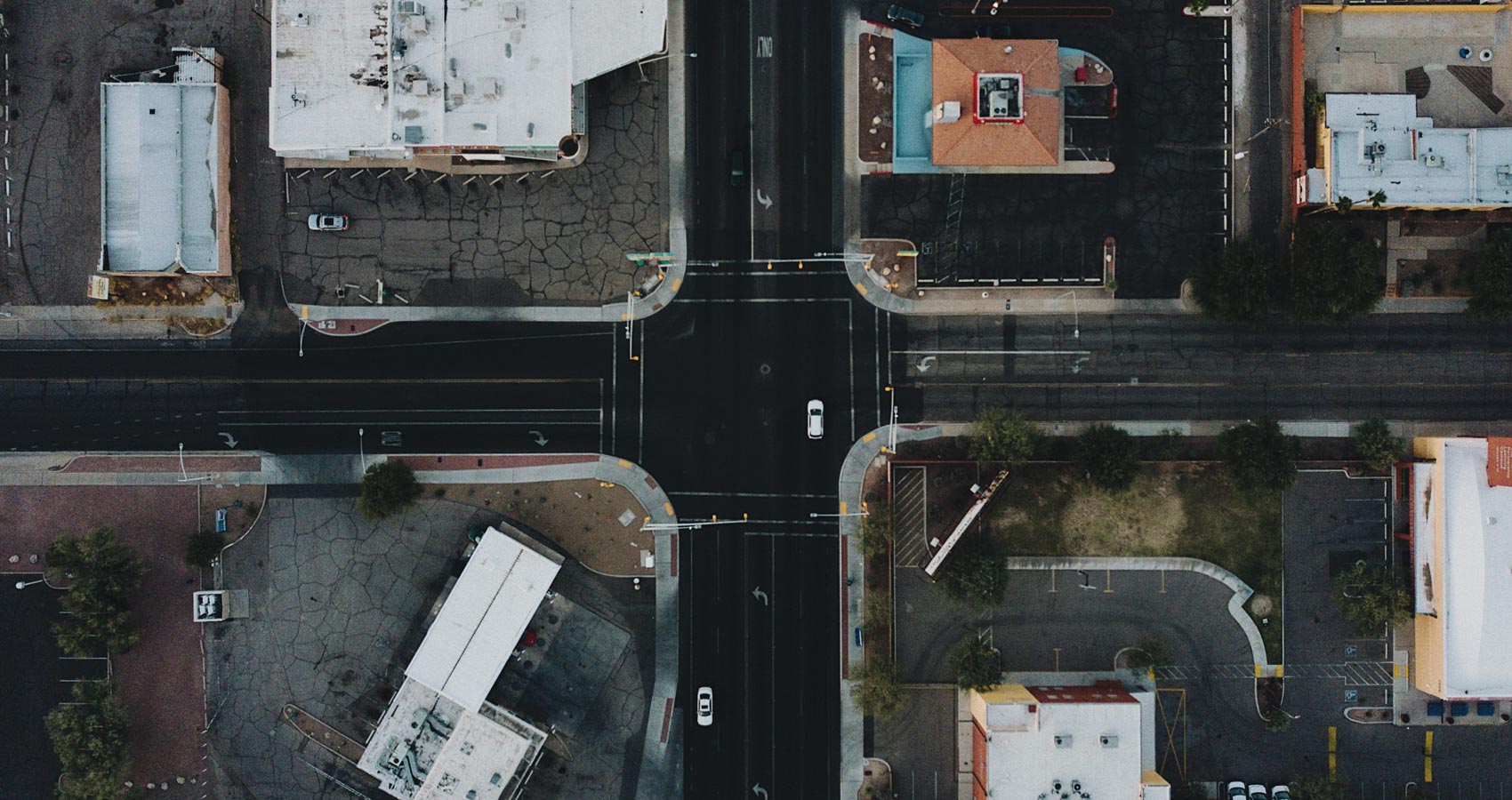 Heaven is A Dive Bar in Tucson

Heaven is A Dive Bar in Tucson 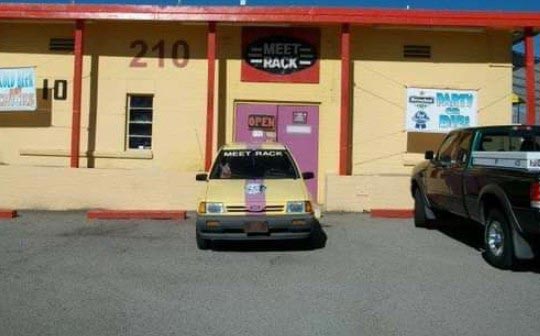 Heaven is a dive bar in Tucson.

It’s just past the Old Pac’em Inn Steakhouse on Drachman. A place where nobody knows your name. There’s the Neon scent of spent memories.

An ancient jukebox from the fifties, scratches out top 40 tunes from the 70’s on warped 45’s, there are no labels to know which song you select.

Bar stools of exhausted foam padding with the ass impression of the last person that sat there. There’s the one beer sign, with a flickering neon light, resonating a low humming sound refusing to die. It advertises a beer the bar doesn’t serve with an outdated slogan: ‘If you’ve got the time, We’ve got the beer.‘

The red vinyl booths are arranged in a horseshoe shape around rustic tables. Matchbooks and bar coasters are jammed under the legs of tables trying to level them out.

A single bulb dangles from an electric cord with a plastic cover made to look like stained glass above a pool table that once had a green felt top. It’s now stained from spilled beer and cocktails, with burns from cigarettes left too long in between shots. The pool cues are made from crooked trees without tips so there’s no need to chalk up. The bathrooms don’t have doors, there are no mirrors, they were broken years ago. Paper towels and toilet paper have never been available. One of the two urinals is covered in plastic, with an “Out of Order” sign, but it gets pissed in any way. I can’t remember there ever being a toilet seat, but there’s a condom machine, that on occasion dispenses a condom. The entire floor is made up of twelve-by-twelve inch mismatched and different colored tiles, where drunks and defeated fighters have fallen, as well as the occasional glass. It hasn’t been mopped since the Kennedy Administration and sometimes your feet stick. The only item on the menu are little Tombstone pizzas and packaged peanuts. The bartender always says they’re out of pizza. There’s only one beer on tap, it’s the same brand that has been served for years. The walls are adorned with photos of everyone whose shadow has graced the doorway, mine is there somewhere, I’ve never checked to see, I was probably drunk at the time.

God lives on the premises in a room near the front door. You’re greeted with a smile, it’s actually his blessing and he’s always willing to give you a tour. I’d invite you to come on by for a beer or two. Maybe get branded with a likeness of God, you’re then eligible to discounted drinks for life. Unfortunately, Heaven is closed, I’m sorry to say. It had a good run. Maybe you know of a dive bar in another city? If so, tell me about it.