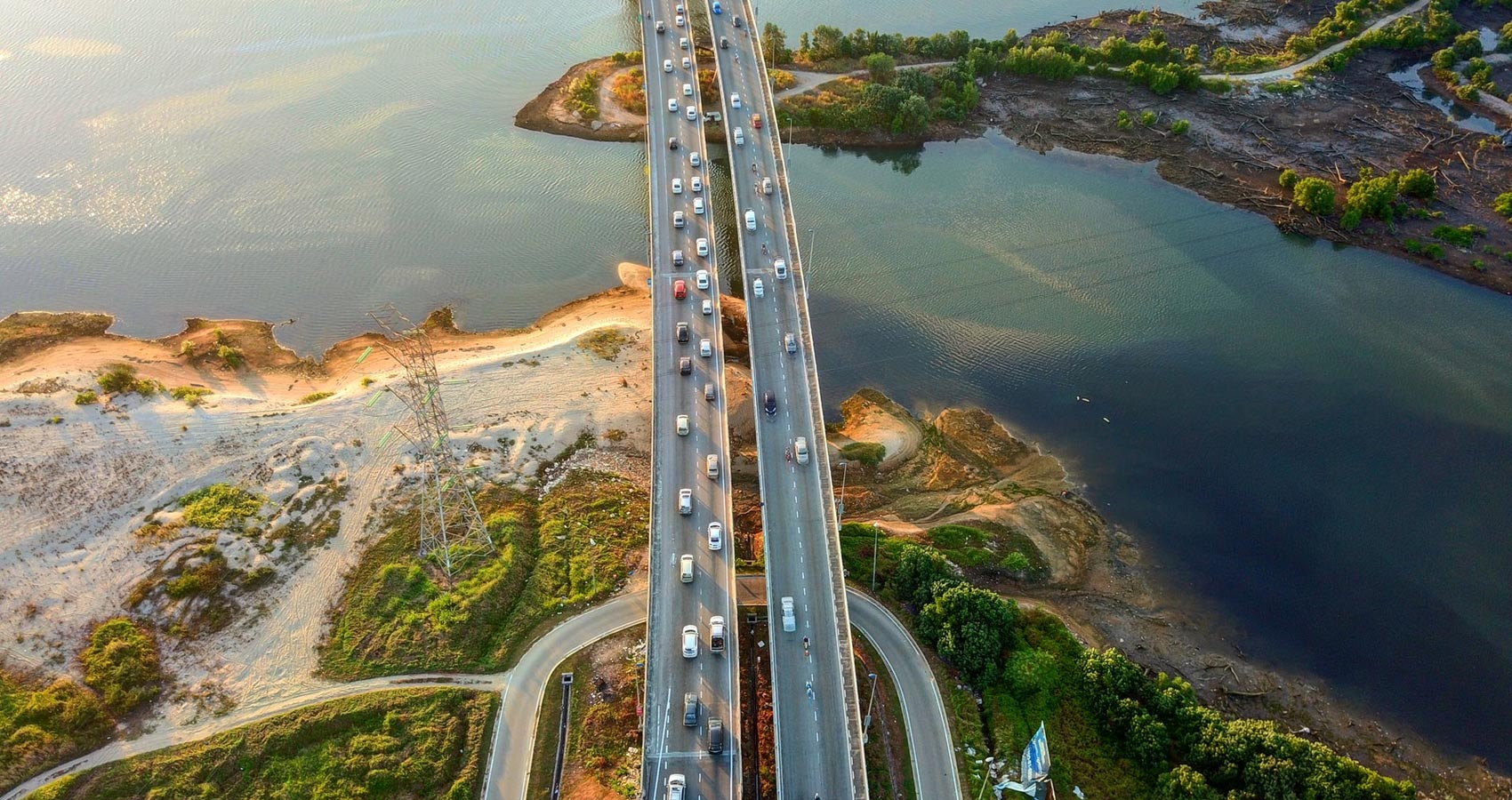 I set out late this morning
On my daily thought commute
Straight for the superhighway
Down the simple, easy route

I jump right into my newsfeed
And subconsciously commit
My mind to trepidation
To debates, I can not quit

At last, I clear the onramp
Ease my mind into the feed
And find it overflowing
With the policies of greed

By joining in the discourse
Asking, listening, seeing
I’m given a chance to be
A better human being

So, for now, I’ll stay engaged
Leave my mind locked tight in drive
Skip the rest stop of Babel
Keep the dialogue alive