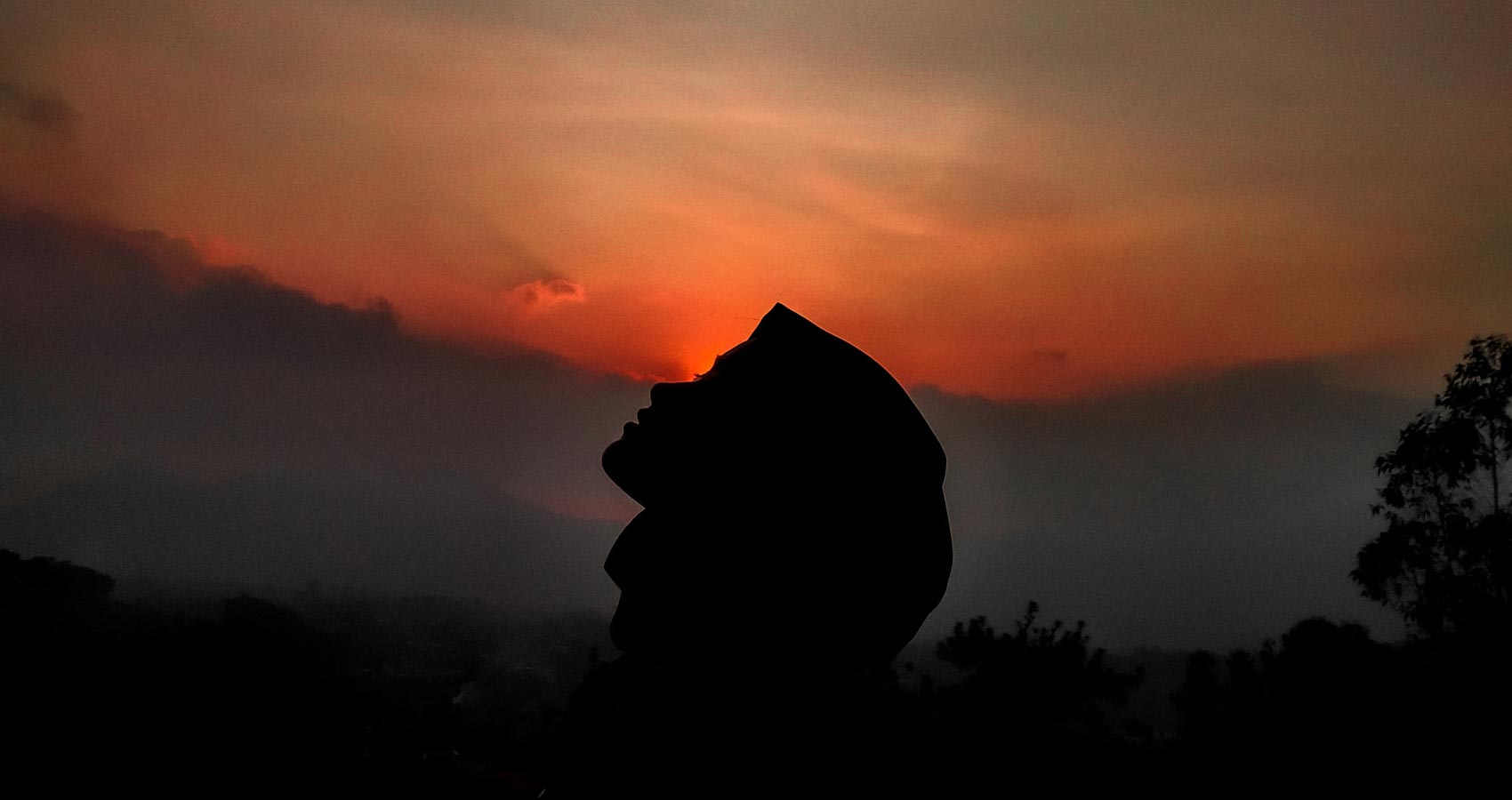 I am not joyful, but on joy, I subsist
Haphazardly built from gelatinous clay
Jealousy for junkies awash in the haze
Just biding my time ’til the end of the day

Love is not bountiful, yet bounty remains
Transcendent beyond every mortal restraint
Binds of my love expand exponentially
Joining every sinner, each savior, and saint

You are not beautiful, but beauty itself
Not merely just a vessel for the sublime
You are the very concept in the abstract
Divinity derived from all that’s divine

Faith is not merciful, yet mercy persists
Ensconced deep in every myth of the ages
Mysteries are born and die in the meantime
While only the best get scribbled on pages

Regret is not helpful, yet help still endures
Angels harangue all the misguided masses
Shepherds deliver the meek and the feeble
Through the passage where the regretful passes

Oh, the forgetful who forget to forgive
Their pity forged in an ephemeral mold
Indifference and adolescence abound
Masks insecurities neither bought nor sold

Where do the mournful obtain something to mourn?
Ghosts haunt the miserable without delay
Invading vacuous interstellar space
Burning all the ashes of cosmic decay

Sadness so awful, yet still, our awe lingers
Rubbernecking along this ho-hum highway
Incapable of averting hungry eyes
Callously hindering our friends, we betray

Happiness is powerful; power sustains
Every problem that refuses just to die
Upon this faulty altar of religion
Clinging to ritual too hard to deny

Through all this wonder, we find the wonderful
Measured without deceitful thumbs on the scale
Nobody’s without their shallow shortcomings
Serenity of joy will always prevail