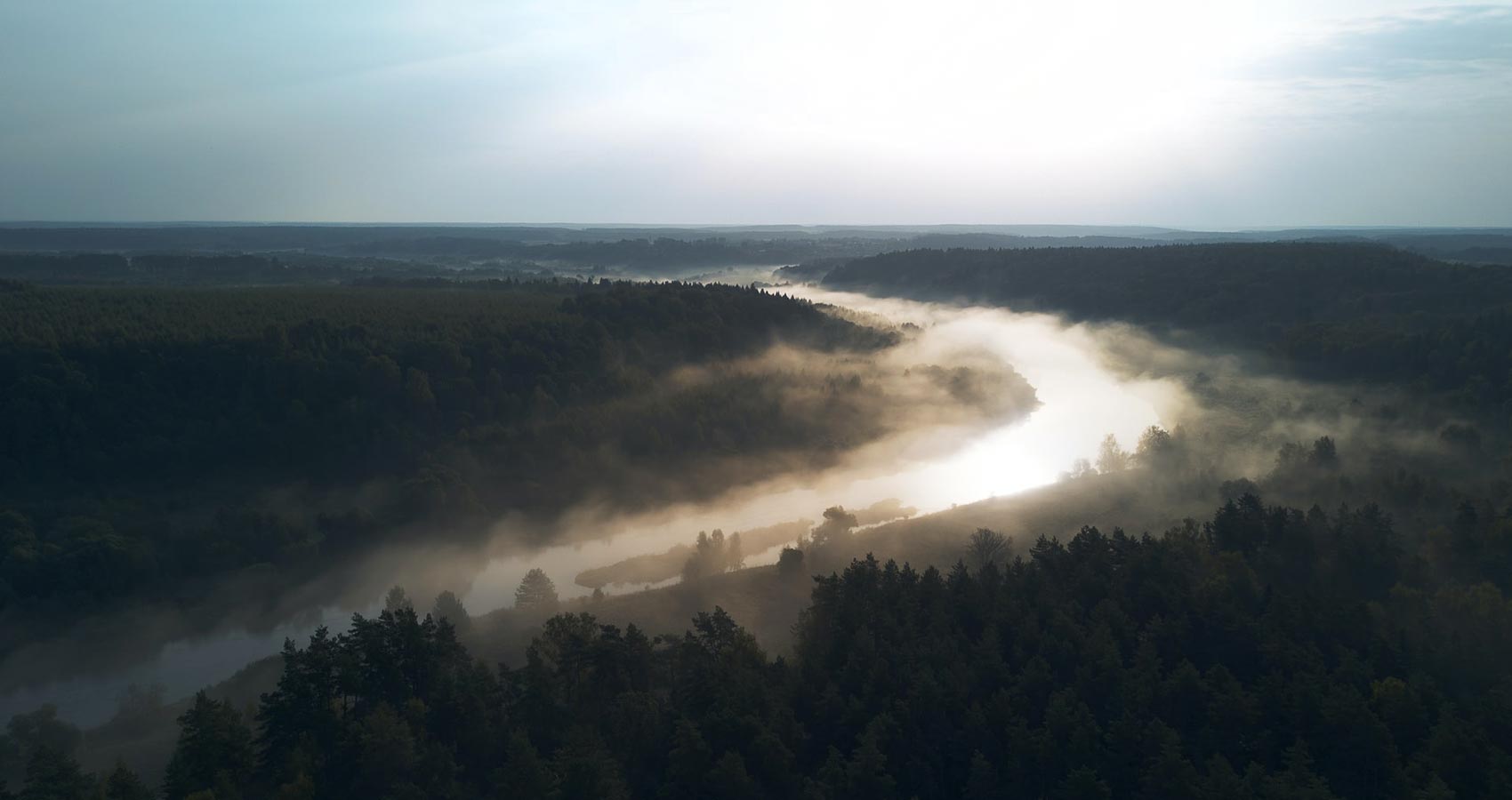 “Sestina of a Thousand”

When in the meadow, the day of beauty transcends.
A drape of leaves covers and lays by the banks,
While man and woman lay on a blanket before the universe,
Witnessing the opening of the clouds and the peering of the heavens,
Hearing the thousand voices rise to Him.
There where the holiest one sits,

The one who held mankind where on the Earth He sat,
To watch the unfolding nature transcend,
By His mere word it was born to Him.
The water trickled its peace along the bank,
As man and woman held their hearts in reverence to Heaven,
As they become united together with the universe.

One spirit ushered its light; one angel heard the universe,
As the human spirit longed to sit,
With the man who once dwelled on the cross, now among Heaven.
Mankind in kinship transcends,
The limitations, and grows renewed in the Crystal banks,
Singing in choruses to Him.

All women are daughters, all men sons to Him.
Awaken now, children together venturing in the universe,
Drinking truth like ambrosia from the banks,
Where among the dreams of Eden to sit—
–in a paradise that imagination transcends.
Ever since creation’s spark was guided by Heaven,

Do you all hear the mountain birds chirp in Heaven?
The streets in radiant gold reflecting of Him,
Who is worthy no words can say…but breathless and transcends,
To touch the ever-fire at the birth of the universe,
Where light bursts on the darkness where it sat,
Among the Earth, the void upon the formless banks.

Alas, my words cannot embrace the fullness of these visions of the banks,
How can my human tongue speak before the realms of Heaven?
Yet all cherubim and seraphim all sat,
In guardianship in ceaseless praising Him,
Archangels admiring the shaping of the universe.
All such power is His, to know His art transcends,

Where upon that throne He sits, on the banks
Of the rarest waters transcending from the gushing Heavens,
From the heart of Him that created our very universe.

My name is Adam Johnson, I have been writing poetry since I was 14. I am a fan of French fixed forms of poetry. I have written more than a thousand poems (sonnets, villanelles, triolets, etc.). I have devoted my poetic art dominantly to the mighty sestina. I am also former military and have a master's in psychology. Originally from California, now live in Illinois with my wife and two cats.