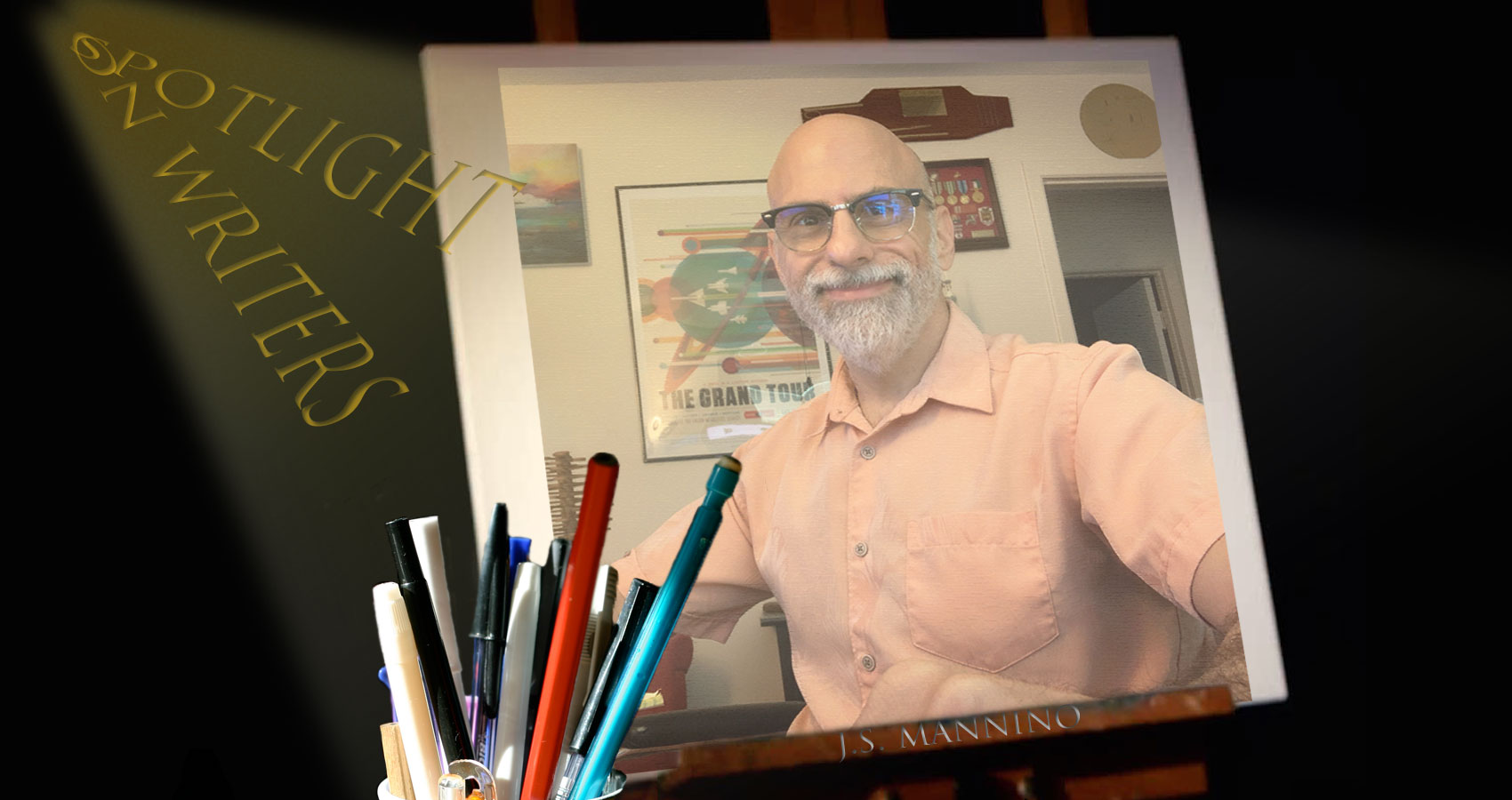 Sprung from inauspicious roots of the fertile farmland of upstate New York, there once was a hyperactive loudmouth 4th grader who penned an innocent poem. The poem became a song performed for an assembly of the hyperactive loudmouth 4th grader’s unsuspecting classmates. Later, on the salty, sweaty shores of Florida’s Gulf Coast, a summer spent in Writer’s Camp spawned a passion for the craft. The rest, as they say, is epilogue.

Tucked in a quiet corner of north Tampa, beside a modest yet vibrant lake resplendent with vistas of diverse native wildlife and the fair-weather migratory birds of the north, the prescribed parcel that I call home provides boundless inspiration and joy.

Though some may suggest, “everything worth saying has been said,” I seek to say it in a way that is at once familiar and foreign. Finding ways to express a common emotion in an abstract yet meaningful way activates every corpuscle of my creativity and cycles the electrical current of human connection back into an elegant and infinite loop of bliss.

Picking a favorite word is like picking a favorite color: taken independently, they are but a single tone powerless to invoke more than an arbitrary delight. One pigment standing alone can’t inspire. The painter’s ability to balance and blend lends depth that exceeds her brushstroke. The flick of the wrist and the nuance of the stroke conspire to create beauty. The moment is ephemeral, and so too is my favorite word.

Through years of mostly successful adulting, I’ve learned that feeding a pet peeve is akin to feeding a feral cat. At the onset, your motivations may be well-intended, but ultimately, you interfere with nature’s intended path. I prefer instead to starve my pet peeves, leaving them to forage for themselves and ultimately empowering them to thrive outside my sphere of influence. Who am I, after all, to feed an unwanted pet?

I am a nucleus unto myself—an independent sphere of indecision. Spinning aimlessly about me are the images I let be seen. Imaginary facades that make me seem better than I am. When I create, I lose these satellites and return to a simpler, purer, truer self.