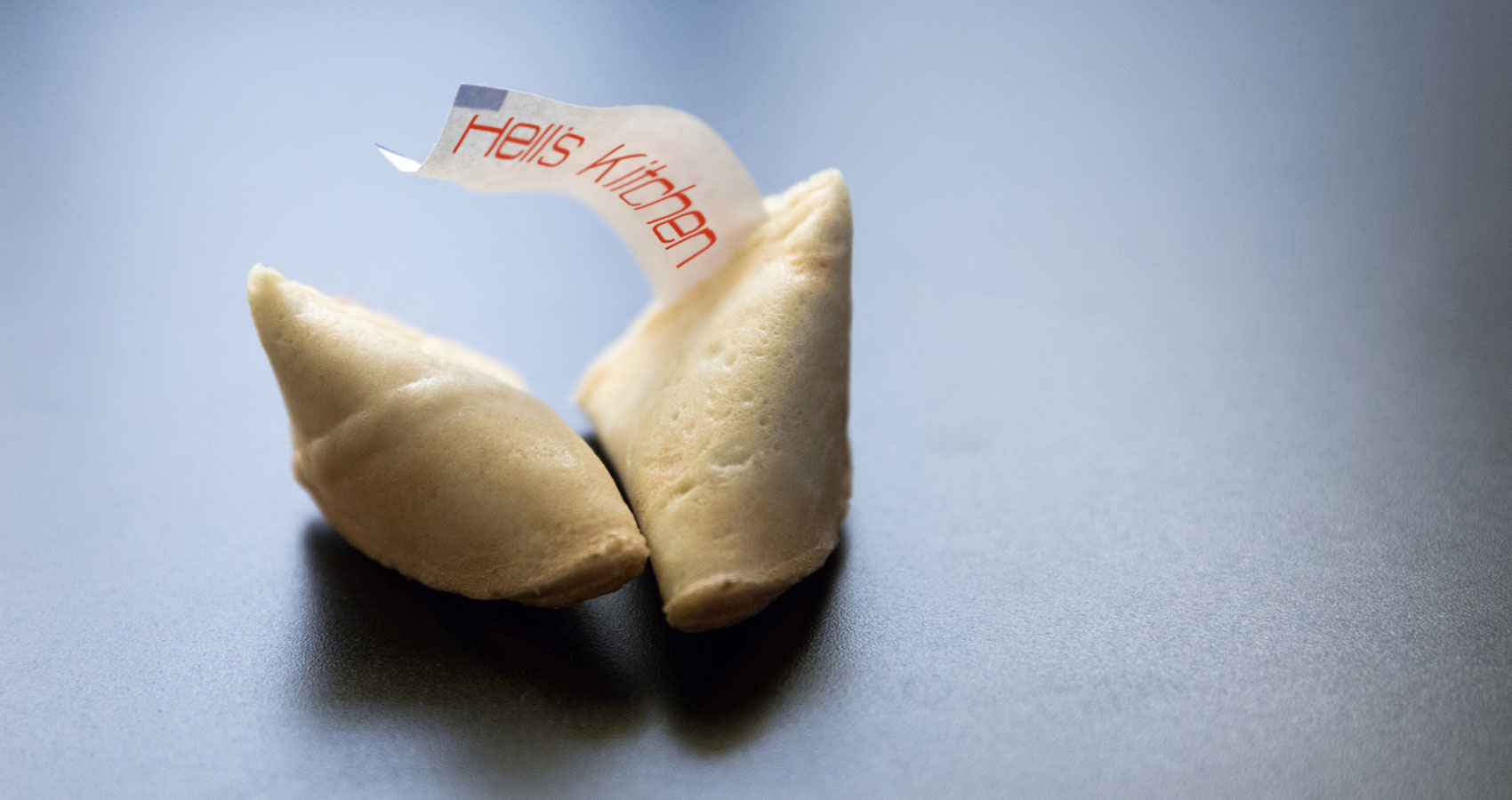 My last supper was at Wen’s Restaurant. Black thousand-year-old duck eggs were served, on a bed of bean curd drizzled with sesame oil, along with steamed shrimp dumplings. We chose our live fish from a giant fish tank. With a quick thrust, the waitress grabbed the wildly thrashing blackfish and carried to the kitchen. The cook banged the head of the fish with the flat side of a heavy square knife, cracking its skull and then placed it into a 55-gallon steaming stew pot until it stopping moving. The fish, steamed and served whole, stared blankly at us with its white vacant eyeballs, as we devoured its tender white flesh that easily fell away from its delicate white bones.

At the conclusion of the meal, we were served fortune cookies. Mine said, “You may attend a party where strange customs prevail.” I kept the fortune for I heard if you keep your fortunes they come true.

As I stood outside the restaurant for my ride, a limousine pulled up. Two large men grabbed me smothered my nose with a handkerchief soaked with some kind of anesthesia. I struggled only for a moment before I felt myself go into a kind of dreamless sleep. When I awoke we were at the base of a hill, shrouded in darkness, driving up a long, winding road to a large mansion at the top of the hill.

The car stopped. The two thugs that kidnapped me each grabbed one of my arms and dragged me up the large stone steps to the front door. The giant bronze double door was a replica of Rodin’s Gates of Hell. When I saw Ugolino and his children, I could not help but shudder.

I was dragged into the kitchen, stripped and then dressed in a plain white smock. I was locked in the pantry closed where I passed out again. I was locked in the closet for about an hour when my keepers opened the door. Their faces were hidden with ski masks and dark glasses. They motioned me to the stove and then told me to prepare dinner for the host and his twelve guests.

In the corner, a little white monkey slept in an iron cage. I began to prepare the feast, consisting of Rocky Mountain oysters, foie gras, and ortolans. I drowned the ortolans _ which had been blinded and gorged on grain – in Armagnac and then plucked and roasted them. The main course would be live monkey brain.

When I opened the kitchen door to peek into the dining room, much to my surprise, all the diners were naked as they sat around a large rectangular table with a hole in the center the size of a basketball. Young handsome white men were paired with the most beautiful naked Asian women, their upturned breasts were crowned with small delicate brown erect nipples.

Black leather dog collars studded with steel spikes hung around their necks. Black leather leashes dangled down from their necks and into their laps. Servants were black butlers and maids dressed in black tuxedos and dresses. At the head of the table sat the most handsome gentleman I had ever seen, his face full of exotic features, an amalgamation of all races and creed. He was dressed in an expensive pin-striped Italian suit. A red handkerchief rose from his breast pocket.

The guests ate the ortolans under napkins, first biting their heads off. I closed the door before any of the guests could see me looking at them. As I turned back to the cooking, my two keepers were upon me. They began to punch, kick and choke me. I fainted.

I awoke to the screams of the monkey. As my mind began to focus, I realized that I was the caged monkey screaming. Both my arms and legs were chained to the iron bars of the cage. One thug opened my mouth with a stick and his gloved hands. He poured wine down my throat. I choked and sputtered, drowning in wine.

My two keepers then grabbed me but I fought back. One punched me in the face. The wine made me dizzy and my face felt hot. I passed out again.

When I awoke, my head was resting on the center of the dinner table. The table was locked around my neck. I tried to call for help but I could form no words. Instead, I screamed like a monkey. I had become the monkey.

I do not know whether it was a dream. Though surreal, the experience seemed so real. What can one rely on except one’s own senses? Those unreliable distorters of truth. Is what I see but shadows on a cave wall? What do I know if anything at all?

One the host was brandishing a large steel knife. He then cut off the top of my skull. The host sprinkled chopped ginger root and garlic on my brain before adding soy cause and sesame oil. The twelve guests then began to consume my brain while I was alive.

My body began to shake and convulse before I passed out. When I awoke, I was a traveler on this bus.

She Moved Through The Fair

Trips into the Wilderness