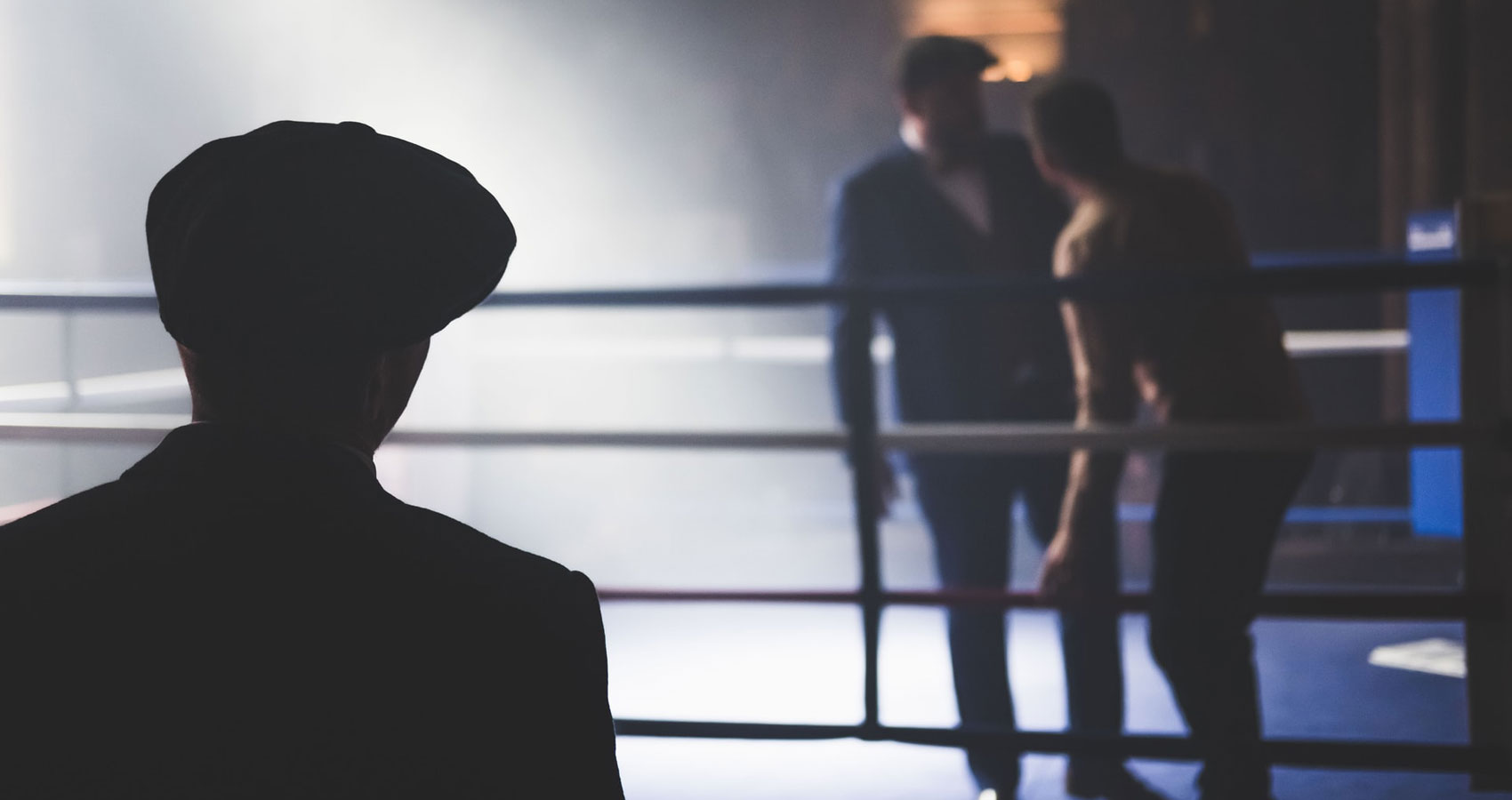 We know that Africa is not a camera and that the continent cannot steal someone’s soul but we know that words, superstitions, and traditions can signify an alternate reality to those who believe.
The fighter remained on the second rung of the ladder about twenty seconds longer than necessary approaching with bated breath. Patrick entered ringside; his oily long black hair swinging gracefully as he ducked into the ring.
“Go, go remember Red Hook,” shouted the Anglican right-hand side.
‘Vamos, Vamos’… shouted the left-hand side. One of them in the crowd yells at Patrick, “Hey buster, whatcha gonna do when they come for you?” And then he incites the crowd to a fever pitch of booing as the star Ahab goes down.
’10, 9, 8, 7′ ..I swear, as I watch him count down, the bookies were not expecting this, ‘6 5 4 3 2 1’ and the roar shoots through the crowd like an elephant raising its trunk.
“I got $50 riding on this with high odds. I am gonna make some green,” he states to me. It was this dumb-looking jock in the front row licking his lips greedily. “Hey, Morris,” he screams, “you got another one on the docket like this one?”
‘Naw,’ I say ‘he is one of a kind,’ and I shoot the breeze for awhile enjoying the sound of my big promises hitting the warm wind of the night. That is what being the manager is for me: it is the total rush of who I am: the promoter Morris…I am the man. For me, they will sing until the bet is placed and the race is won. Actually, I do have another one waiting in the wings and his name is Sammy. Let me introduce you.
Sammy felt the heat surge his straining muscles as he met the eye of his promoter, Morris urging him forward faster.
Morris, alias, George Giacalone, returned the grin as Sammy with renewed vigor swung and attacked his opponent repeatedly.
“Sammy, you one up on the man,” he heard as his left hook went wild. And then it happened. As it happened, there was this crazy little poem vibrating through Morris’s brain -teasing him along.

Pedro Pietri, a writer from New York, said it well with this poem 3170 Broadway. So Morris thought even a boy from Brooklyn comes to New York and makes it. A match made in heaven. Morris loved his job which involved the seamy and steamy underside of life, lies, and corruption known as the New York ringside of Madison Square Garden. He was always reminded of his idol and nemesis, Norman Mailer….benefactor of the writer and overseer of the infamous book “In the Belly of the Beast.” Friend of the author and convict, Jack Abbot was a man’s man…..he mused about this briefly thinking that he probably attended all the fights. Morris squinted and looked around with steely determination and then breathing deeply, he swung his shoulders back, ‘Today, we won,’ he waned, ‘tomorrow, Sam, who knows?’ Two of his boys were doing well: one had just won and the other was looking good.
And then as if Jack Abbot were in the crowd or Norman Mailer was around, he nodded his head to the departing crowd as if to say, ‘I got this.’ His mama…may she rest in peace, would have said…. ‘to each his own.’ She had long given up on figuring out what made her boy run. Nana only knew that this one attracted trouble like a rat running in a circular maze never pausing to analyze or change direction. One day, she recounted to her best friend her philosophy of Morris’s movements, “Lena, I raised him to know right from wrong after his father left. I just don’t know why he is the exact replica of his dad.”
His dad, Silvestre, was currently serving time after beating up a man who neglected to pay him what he owed. Another month and he would be out and the stanzas of the poem Pedro wrote about New York would be realized.