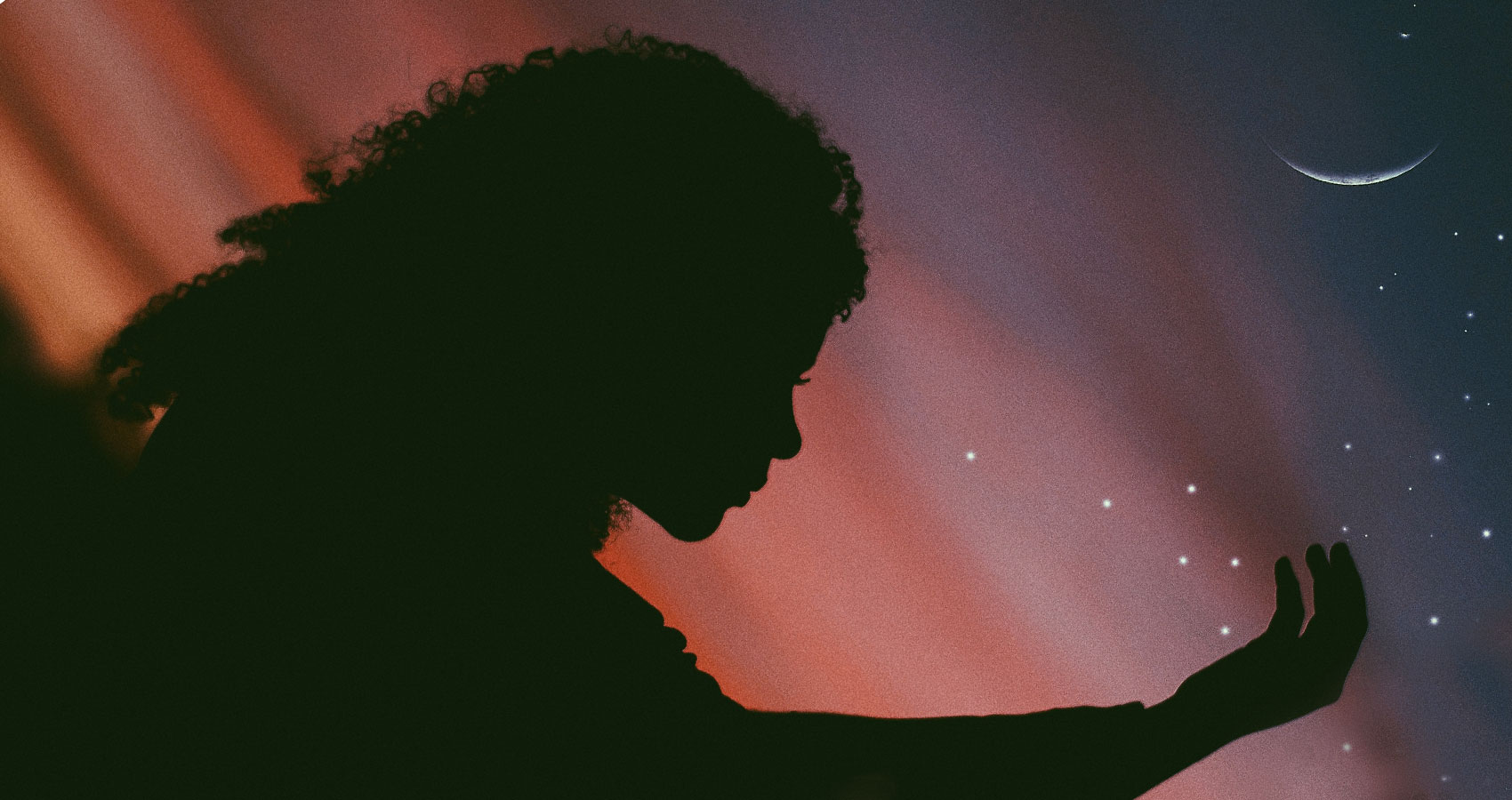 Once more,
The refreshing nocturnal sky,
Adorned with the sparkling moon,
Reminds me of those dreams
Whispered to me while I slumbered,
Those dreams
Arousing my soul
To the exalt of Love
With their certainty
That you remain the one
To whom I am to be connected
In body, mind and soul!

Pray,
Listen to the tunes of the night
They soothe
As would a massage therapy
Listen to the pleadings of the stars,
Ever so eager
To see us bond
Totally enamoured
With each other's imperfections,
Listen to the songs sung to us by Gods
Seeking solely to see us
Carry, in our hearts,
Each other's flower,
Well tended and cared for
As if it were the source
Of human energy!

I love you,
Willed this love was by the skies
But I loved you even before
I loved you
The moment I felt your presence
Through the depth of your voice
I love you
And all I seek
Is to be made to suffer no more
In an illusory world
Which belongs to neither of us!

A Tale from an Eyeless Face

Beware – Trolls Operate In This Park

The Mystery of the Weeping Willow on Halloween

Wake Up and Smell The Corpses

The Best Day of Your Life

All About Us written by: Rubab Abdullah   With every passing year Becoming wrinkled So many memories I can’t gather....