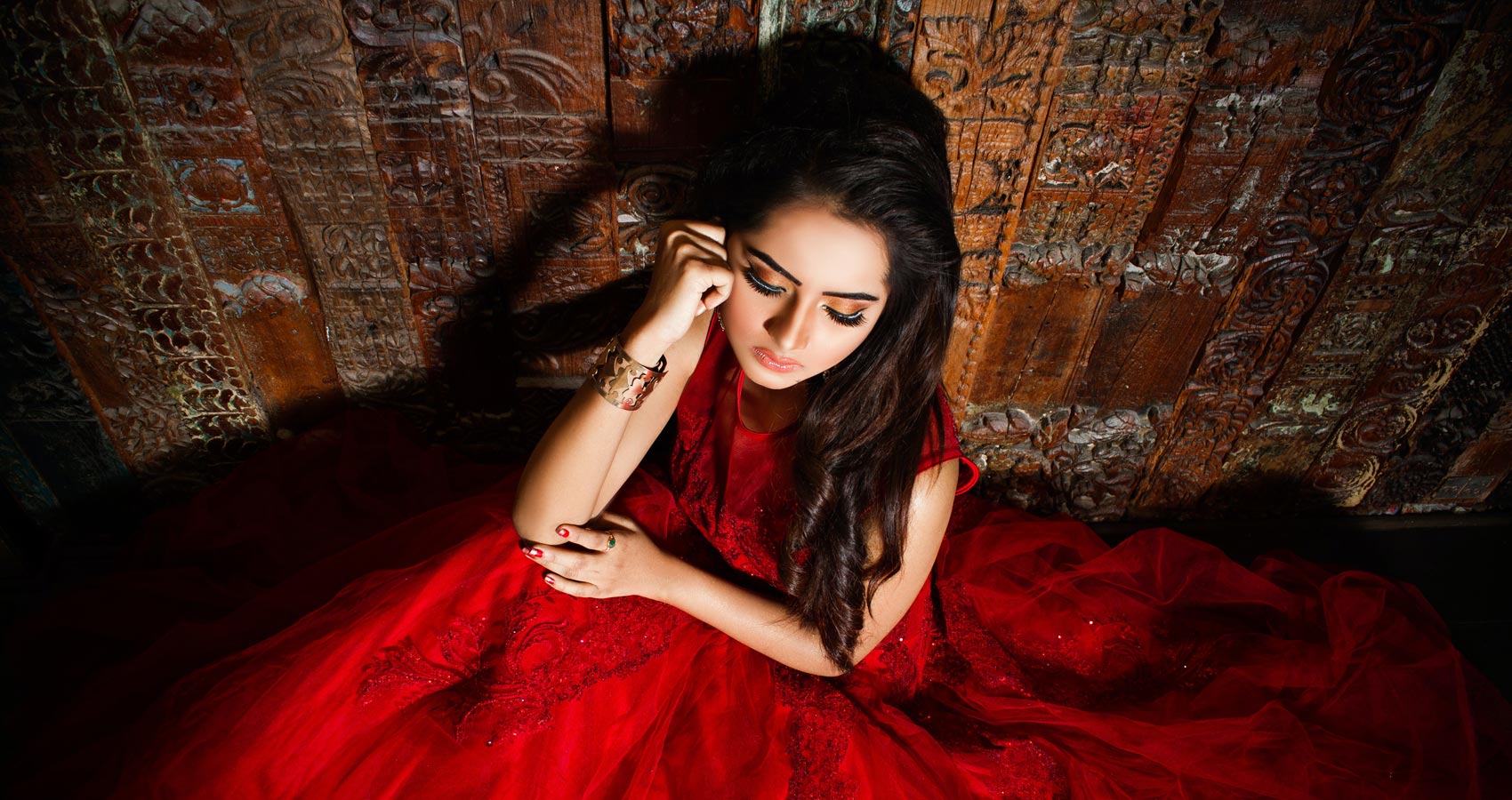 Being of a controversial nature
I drown in the face of defeat
Yet, having a faith bent stature
I find defeat so very obsolete

Without meaning to be proud
I do laugh out loud
Yet, I do keep hiding behind my shroud
For I wish not to have the world seeing me cry out loud!

Made of a total controversy
Life shows my face as flowery
Yet, pulsating is my injury
Pulsating with the might of a fury

So, pray, see the face I display
Care not for its shadowy array
Love it and to it, do say,
Life is nothing but a game meant to be played!

Why, even in the form of a controversy
Faced with defeat or victory, I do keep myself in serenity
The load does get heavy
But then, it just gets displayed in creativity!