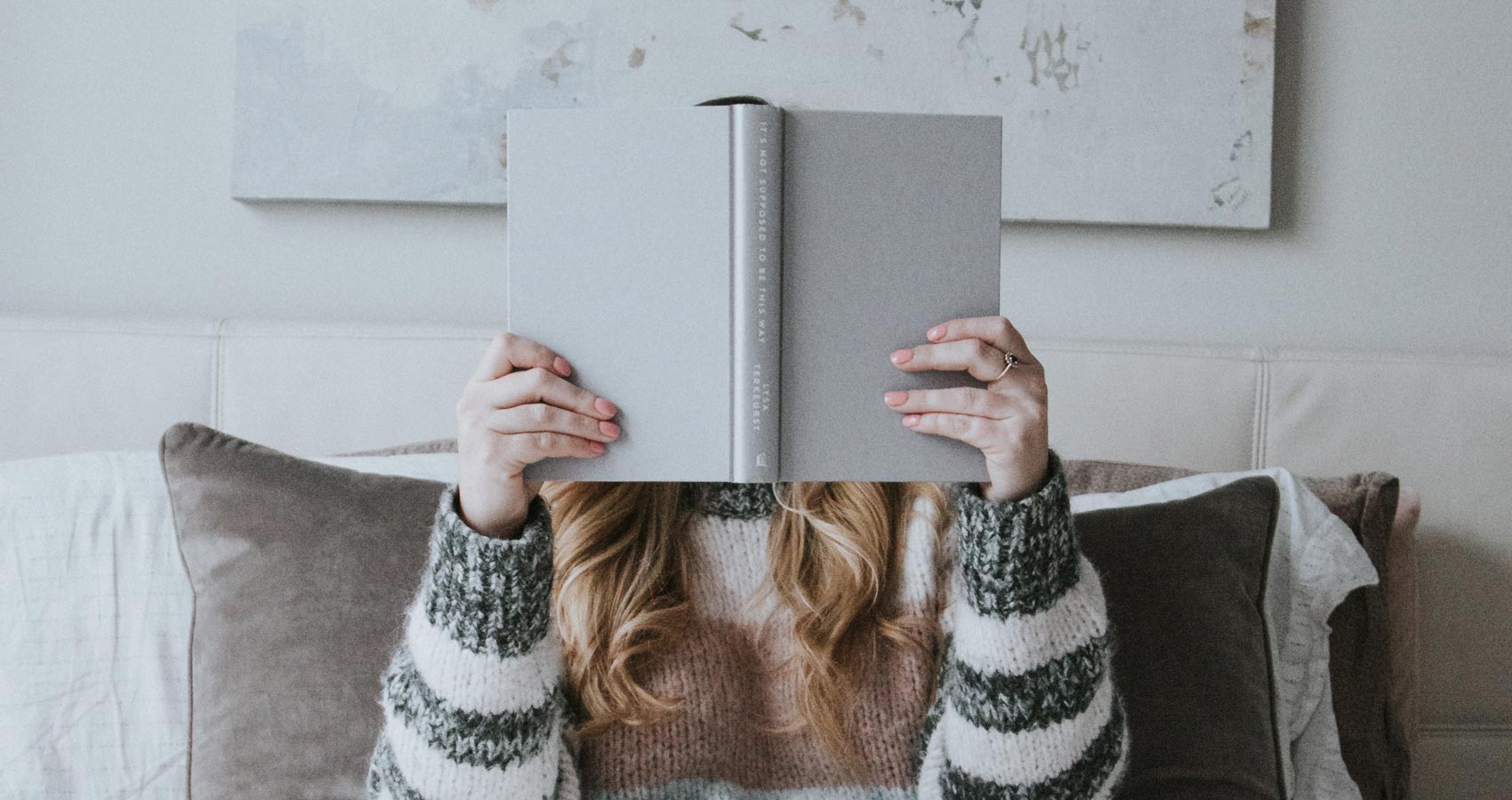 If I Were a Book

If I Were a Book

If I were to be a book,
My story would be of love,
Magic and mystery
As it has never been known
On Earth!

The plot would be sinewy,
Flowing like a tranquil river at times
And like one which has changed its course
At others
Or even like the abode of mermaids
Protectors of the oceanic Gods
Why,
My book would have had so many possibilities
For imagination to thrive!

The characters would be alien humans,
Made of powers not known on Earth
And able to lift up not only our spirits
But the cause of our meanings
So that we would care to smile
When we would wake up to welcome new dawns
Instead of going for assisted death
Because we would be tired of life!

The climax would be a song
Which would be heard by those who would read me
And their hearts would beat fast
And also feel lightened
At the positivity that would be flowing in between my lyrics!

Of course,
The ending would be elevating
And shocking, creating awestruck reactions
For, it would never be before,
Able to imbibe in my readers,
The desire to want more stories and sequels!

Why,
If I were a book,
I would be one so different in kind and essence
That I would have travelled all over the world
As a film and even as a play,
Translated in all existing languages
And who knows
If I would have been present
Even in the realm of the Gods!