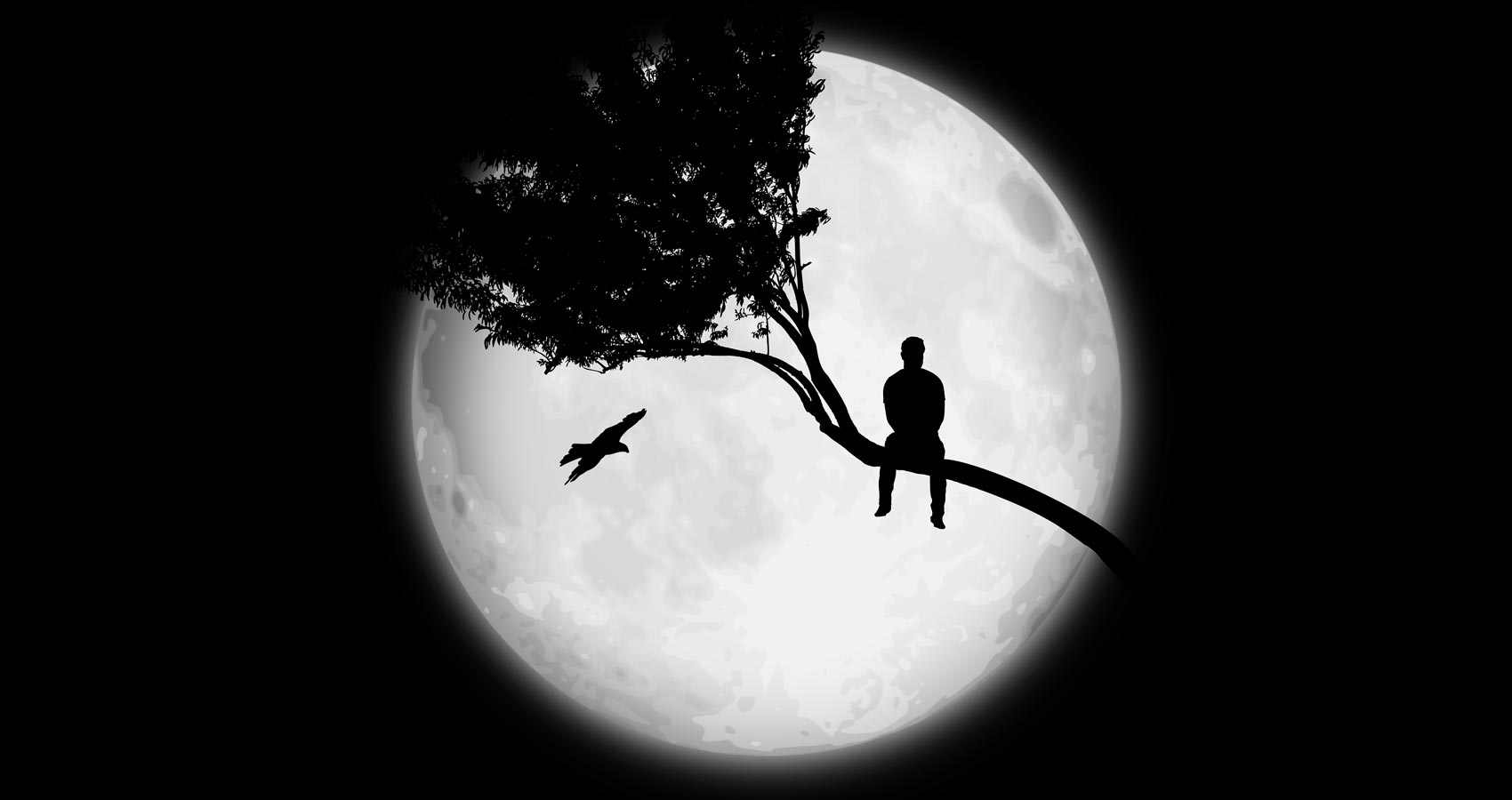 I Made It Up

So I made it up!
It’s all a work of non-fiction.
What’s it all matter, anyway?
And who really cares?

This life-canvas I was given.
Shows how I have been driven.
It’s an existence I must create for myself.
Life isn’t for sitting on the shelf.
All that is decided, I choose.
In just letting it all happen, I would lose.
In the midst of a storm, navigating in a teacup.
Gathering all riches of life in the roundup.