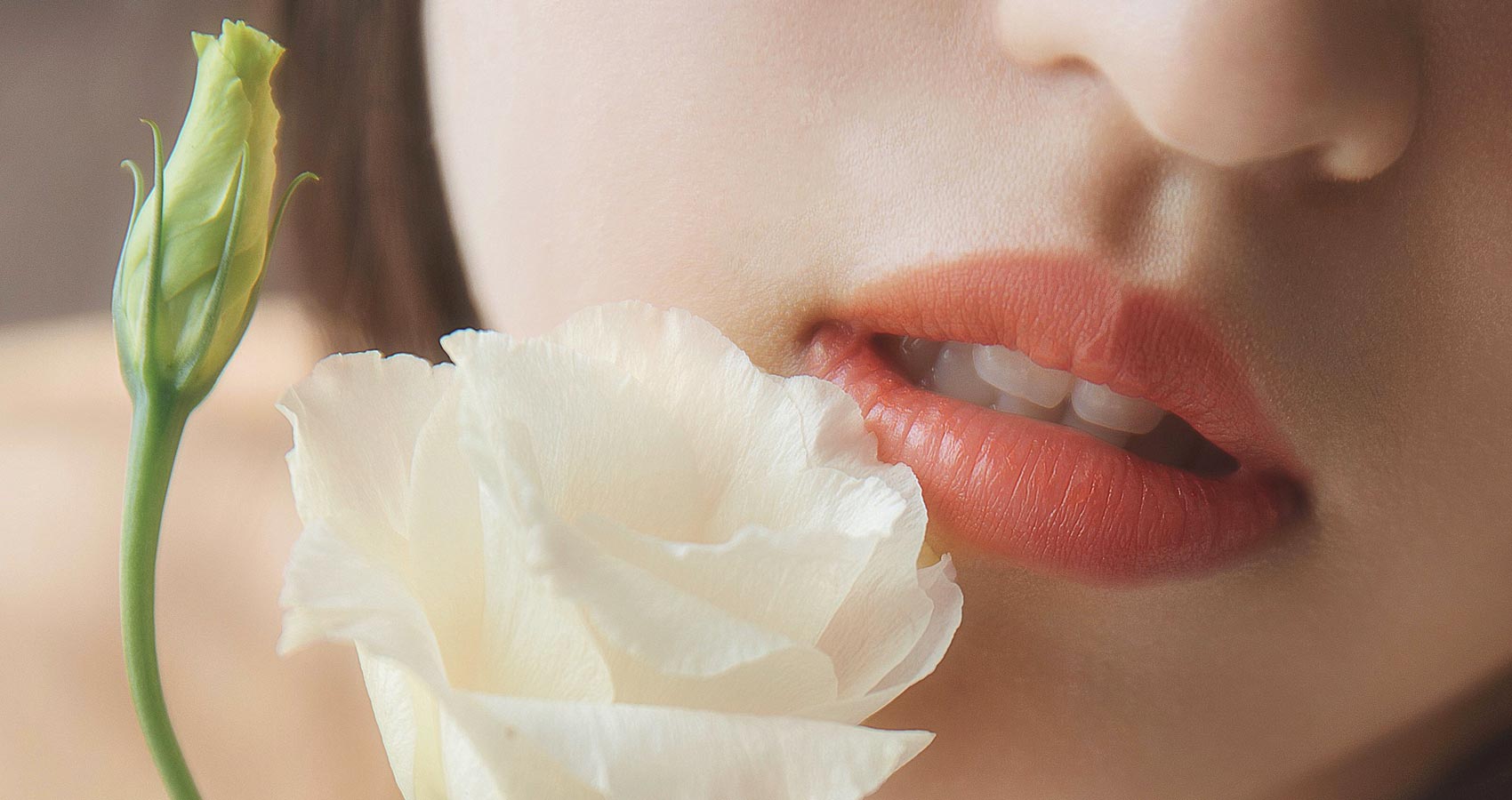 One whiff,
Only one,
Of the fragrance of the white rose
That had been offered to me by the smiling angel
And my perception of life changed!

No more was I to deem myself as a human,
Rather, I would now be
A song,
Powerful and beautiful,
As to heave up waves so high
That they would touch the tip of the moon
And even douse stars down, giving the night sky
An eerily dark look!

Yes,
A song, which I made sure
Was sung by each and everyone on Earth
Even echoed in their hearts and
Booming in their souls
A song, yes,
A song making of life
A celebration in itself
A celebration, during which,
Love gets its meaning
And the ticking of the hands of the wall clocks
Brings about the essence of ecstasy
For the purpose of existence
Gets well spelled out
In its lyrics!

It was only one whiff
And it was more than enough
To lift me up above those white silent clouds
That adorn our blue skies
Yes,
One whiff of that white rose
Only one
And pain becomes a memory,
Meant to be revered as one of the toughest
That stood and fought bravely
Against my need of finding happiness on Earth!