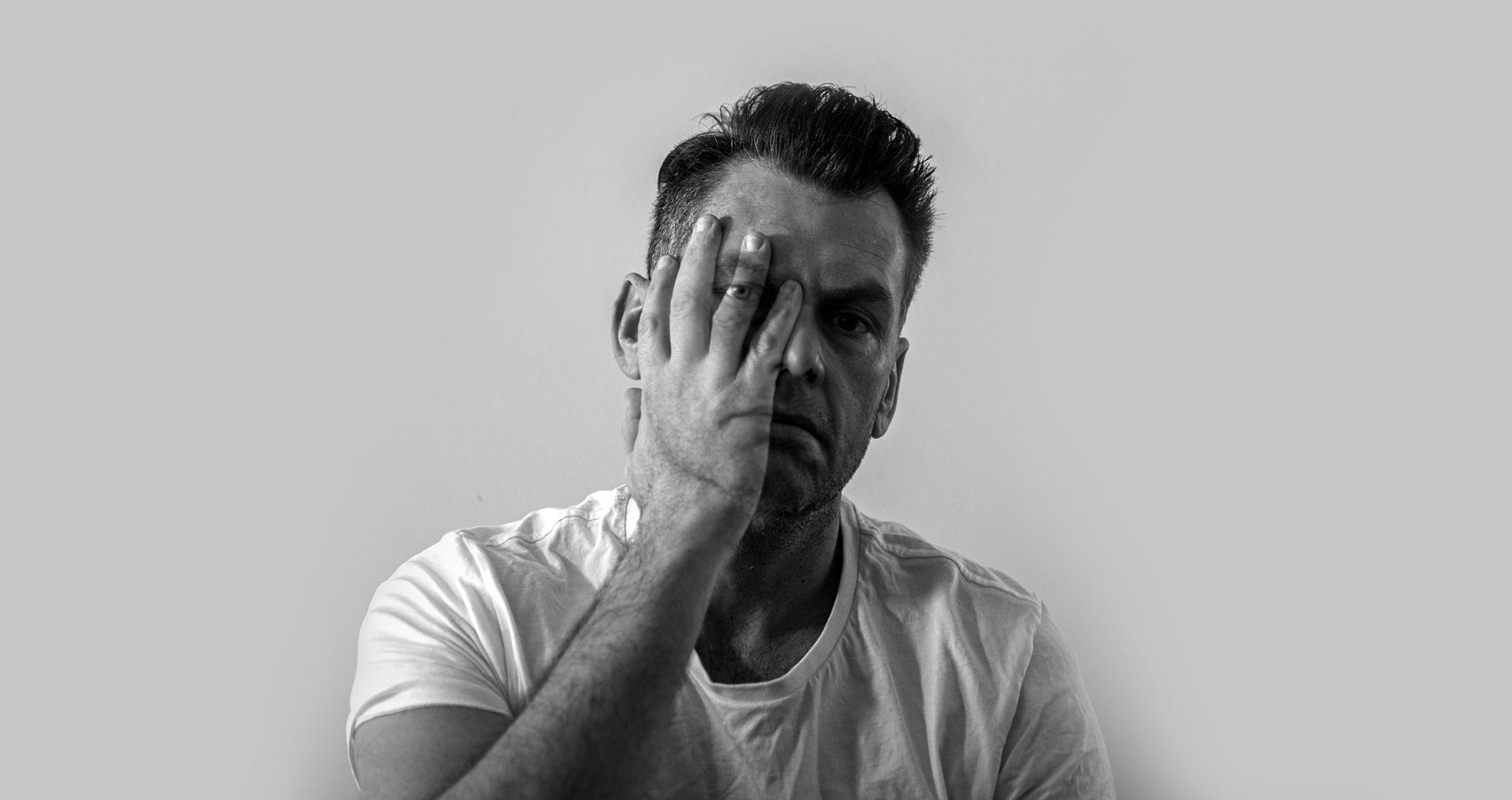 To Become…
We must know who we are!

We must just Be.
In Being
You will see
Your Self emerging.
Since your Self is already, like

A child it needs to learn,
To exercise, to move forward,
To move outward.
There in the Emergence of Self
Is the knowing one Self.