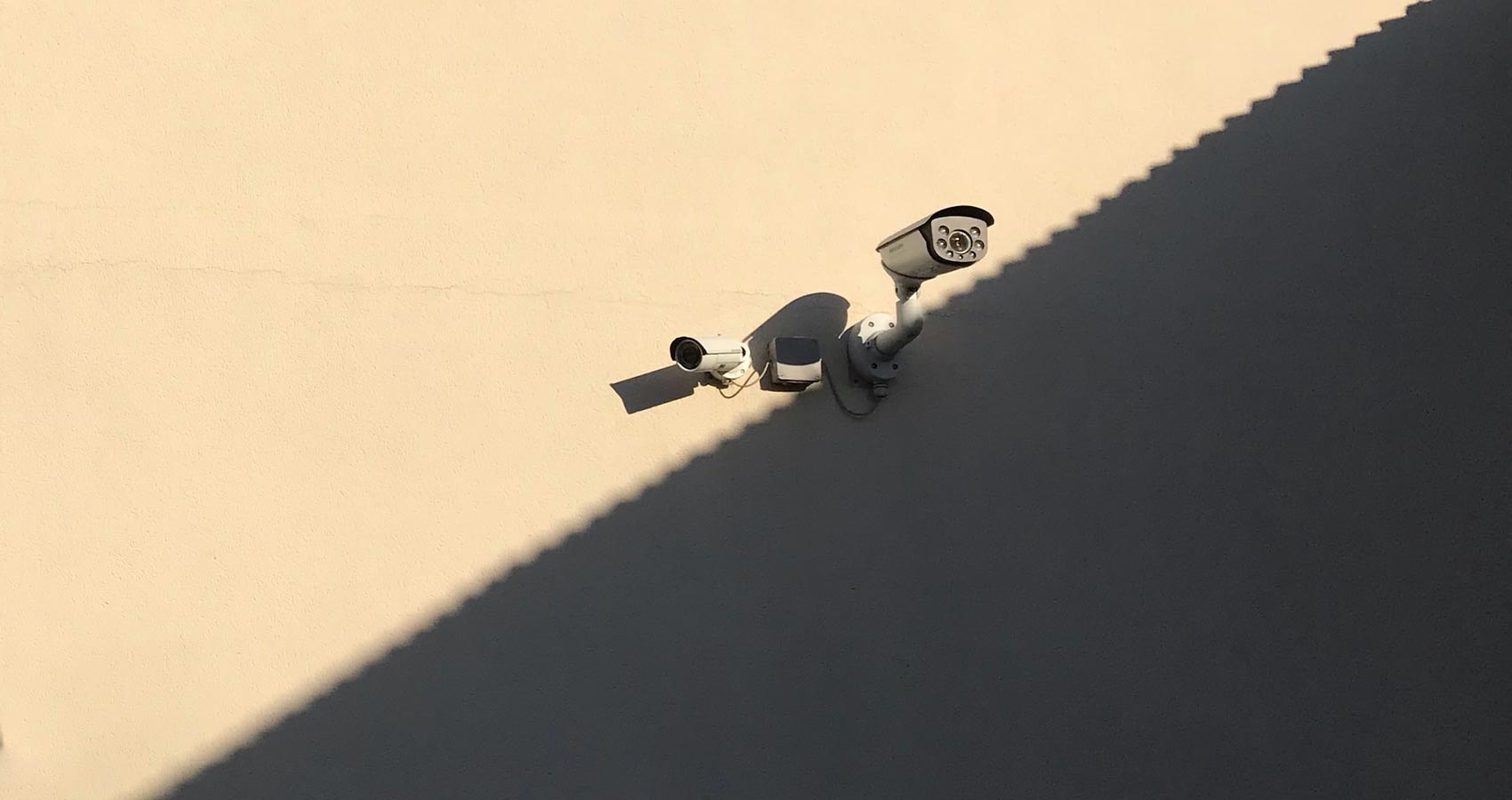 We all know Blanche Dubois. All too well as they say in western
Tennessee. We live in the shadow of Anna Mae Bullock, we do.
Only white men don’t wail on their women in quite the same way.
My mother looks an awful lot like Shelley Winters after she put on
weight, two-hundred and fifty pounds of misery and sexual frustration.

That poet of human wrecks, Adrienne Rich was the voice of the desert,
dry air, and broken spirits. Mother’s is a wet despair. Smelly bras and
stinky underarms, beauty parlors, beehive hairdos, chipped nails,
and the sort of gals who miss their lips altogether and smear polish
directly on their teeth like Kabuki actors.

They cannot be compared to Jean-Paul Sartre. Why blame Paris Hilton?
She didn’t go to the École Normale Supérieure. American children
of the rich do not obtain world-class educations; that is left to the Chinese
and, before them, the Jews. The rich for reasons not entirely clear assume
the education of a plumber’s daughter will do just fine.

They are sent to school, private or public, and learn nothing. Parents
agree that shopping is more important. One of my favorite stories
is of the retired vaudeville theatre owner who contracted for a hot-air
balloon off the top of the Eiffel Tower for his daughter’s 27th birthday.
The whole thing went up in flames and drifted away.

The men have been beaten down. Excuse me, sir, my dear husband here
would like to have a word. He is a little bashful. You will find him
standing in the corner with his fingers in his mouth. The man had not
spoken in eleven years except to tell the gardener to take care not to
scratch his new Thunderbird convertible.

I have three sisters. Mother likes to wear her mink stole to bed.
She spends her afternoons at Seessel’s, turning over baskets of strawberries.
She lets the little ones roll onto the floor. She insists on having hers
filled with the plump and succulent; she hates the way they try to hide
unripe berries. “Get over here and pick that up.” I can just hear her.

When Seessel’s closed, after 150 years, Mother threatened to block
the store entrance on Union until she got their recipe for Canasta cake.
Thing is made with butter, Coca Cola, chopped pecans, and confectionary
sugar. She already knew how to make mahjong stew. This was back in the days
when string beans, corn, and sliced beets came in cans.

The only men in the house are my father, Hubert, and the negro gardener,
Jake. I’d fled. He lives beneath the house, behind the boiler, and bathes
in whatever escapes from the water heater. He lies on his belly and trims
the grass with scissors. He urinates in the bushes. He wears women’s
stockings left in the garbage on his head to absorb the perspiration.

Mother likes to say, “Get back to work.” This she utters day and night to the maid,
Estelle, my sisters, who have nothing to do, and on rare occasion to Jake,
the little man in the basement who makes her feel uncomfortable. She pays them all
more than they deserve, she says. The women at the country club call her cheap.
She never tips.

There were a few years there when we kids ate nothing but Lucky Charms for breakfast,
lunch, and dinner. They’d gone off to Europe. Father produced an old push mower
and told me to offer my services to the neighbors. None of us had a cent. I ended up
cadging dimes from poor old Jake. He still called me “Mr. David.” I must have
been eleven. A redhead dropped by on Sundays to take us to Mass. We weren’t Catholic.

Mother moved uncomfortably from her Buick to a Mercedes. There are now guard
dogs and guns. Security cameras, motion detectors, even metal grates on the windows.
I got the girls out. Jake is harmless. Estelle is on full alert. Father passed away.
The thing is, it’s not just the strawberries. Even the cheese is rotten. Mother orders
meat direct from the wholesalers. Last week, they delivered 250 pounds of fresh beef.