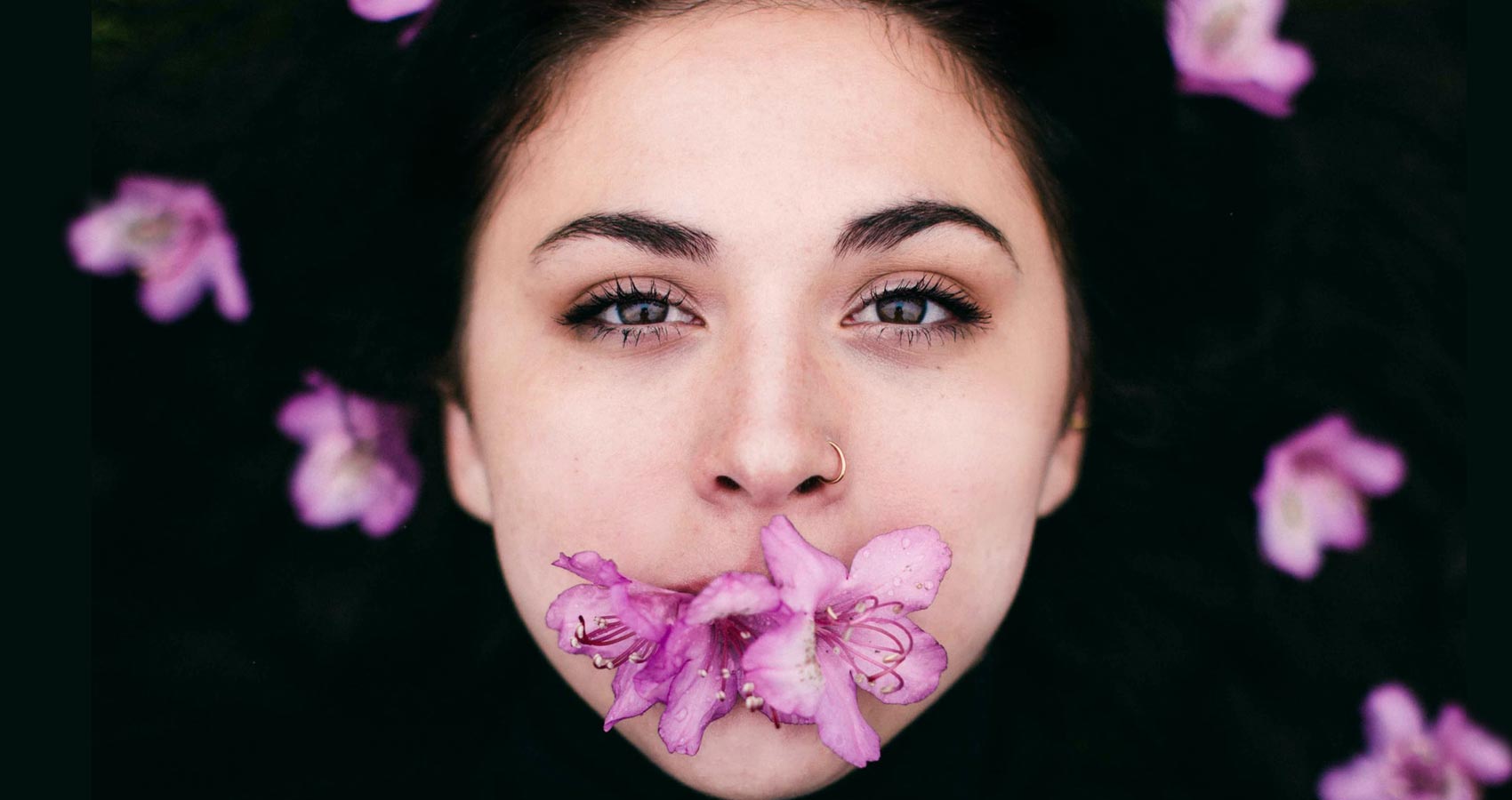 The art of war
Sickles between my toes
Ticking my sense of time
Stealing the rhododendrons
From the gardens, blood red trickling with the red rose petals running rover
stealing my sensibilities. Like the poet, I am I cringe…

Hazy heat with a chance of rain
Phone dinging and hearing back from you while sailing
Through the rush hour traffic of no man’s land at street S weaving one way roundabouts
Returning home to wave like a drunken sailor dodging the muddy lines of debarkation of the mine fields
With lined up artillery like facing family
With no boundaries
Lost in the metrics of their own needs
Welding slights as they might
I stand for the flag, I watch the coach
Beaten down by rumors and then I rise
Like the South doing battle once again.