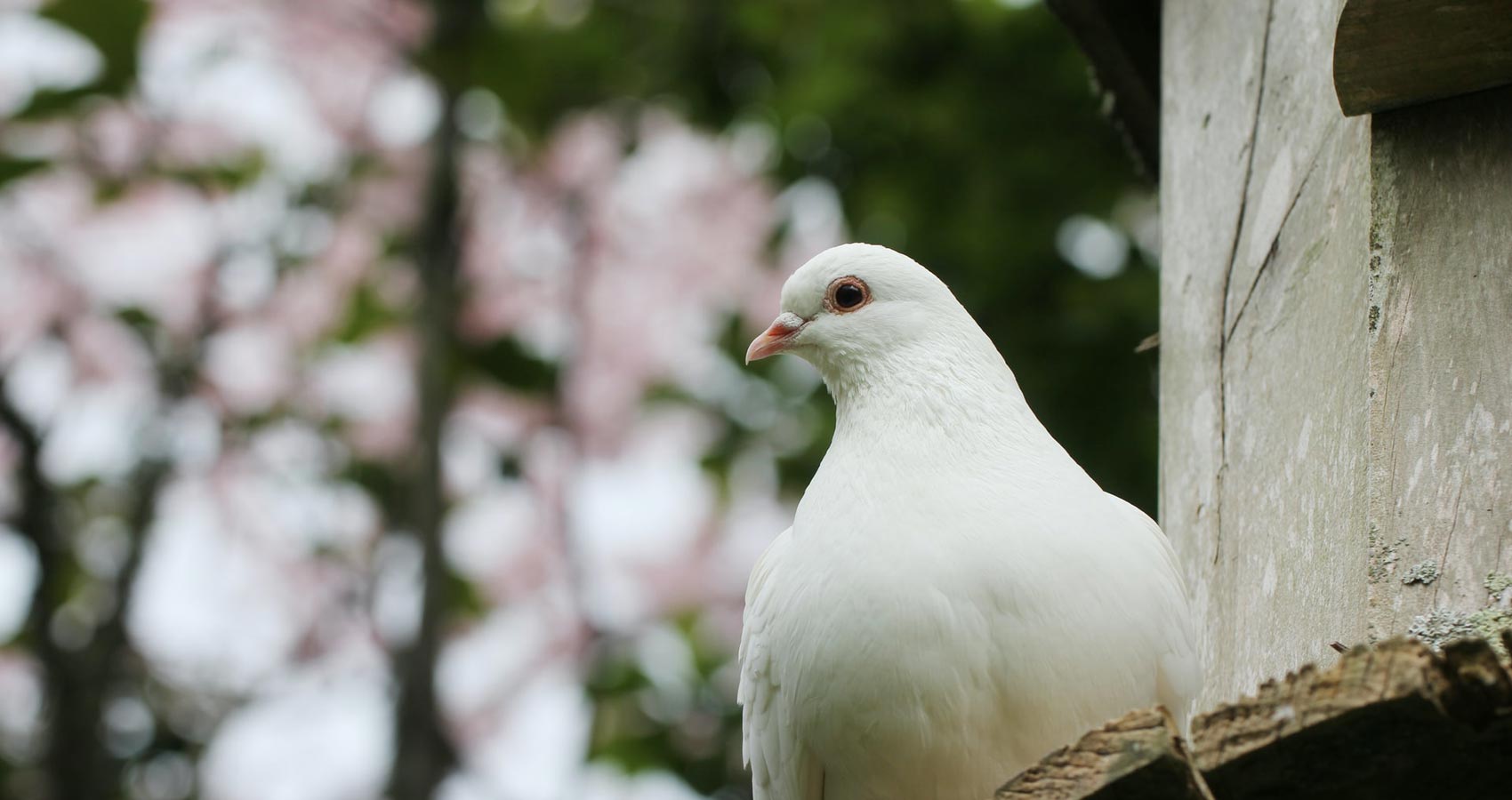 a mourning dove
sits on the roof and sings to me
as a sky unfurls
with the bluest petals i have ever seen,
and everything is beautiful;
tulips are blooming
and daffodils are dancing
in the breeze—

the sun is shining,
and in me i find lyrics of hope;
better days are coming
i can feel it and so when moments
of darkness wash over me
i have light enough to not let it
consume me

there are bad things in the universe,
but i choose to embrace the light:
sun or moon for i am a daughter of both;
my ancient blood full of mythologies
binding past and present and future together
in a voice that has never been scrawled
against the universe before