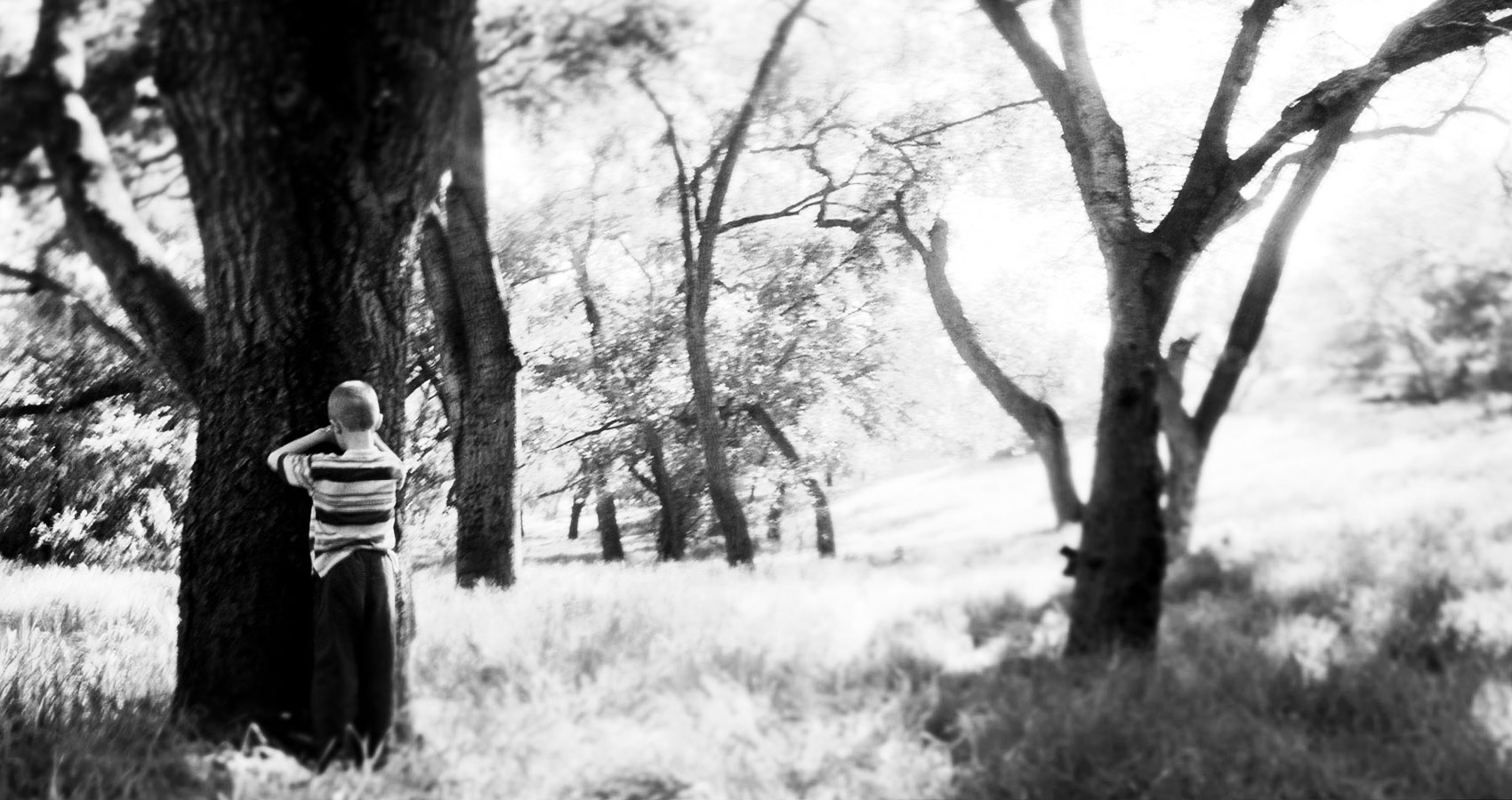 by José A. Gómez

It was a Friday night like any other in our Bay View neighborhood, a small community on the island of Puerto Rico. The neighborhood consisted of 150 houses built close together on narrow streets. Within this neighborhood was an old cemetery founded in the 1900s that included tombstones that dated all the way back to the 1800s. The cemetery entrance was about 100 meters from the doorstep of my house but I digress.  My brother Rene and I were getting ready for our favorite Friday night activity which, we played with our friends who were many. We would wait until midnight to play Hide & Seek. As you probably know, one person is chosen as “It” or the seeker. The principle of the game is to hide while the seeker counts to 50. When the count is up the “It” will seek the hidden. The first person discovered then becomes the seeker, and so on and so forth until the game ends. Every Friday we would invite someone new to play the game but unbeknownst to him he would be the final seeker that night which, one mean that he would count and then seek us in vain because by then we would already be in our beds hearing him call us by name. The game would last until the wee hours of the morning and at dawn we could head back home looking forward to the next week’s adventure. Oh, I forgot the most important twist to our game; the game would begin at 12 A.M. sharp within the confines of the cemetery. It goes without saying that the cemetery was quite creepy, due to the casting shadows of the imposing figures that loomed in the moonlit darkness over the marble slabs that covered the graves. Each one of us had a chosen headstone or grave that we would hide behind and sometimes even in freshly dug holes. It sounds sacrilegious but given the fact we were all adolescents the gravity of the matter (no pun intended) was never an issue.

I cannot deny I was always a little afraid of hiding in the tombstones or open graves like the others did so I would hide in the banana field that covered the five foot  cement walls that bordered the cemetery. On one particular night I was hiding in my customary place when all of a sudden I saw the figure of a man pass in front of me.  He couldn’t see me but I could see him from my vantage point. He was tall, thin and dark I would say about 6’4″ tall wearing a white shirt, black pants and no shoes. Surprised by his litheness and agility and in order to get a better look I propped myself up on the wall. To my shock and with disbelief I saw him jumping from grave to grave as if he were at home. My heart was beating so fast I thought my chest would burst. I could not understand why this man was playing with us. I did not recognize him at all and I knew everyone that took part in our game. Unsettled by this I turned my head and looked all around me when I spied him again coming out from the church, San Martin de Porres, which was at the end of the field. He looked straight up at me and ran towards me as if with winged feet, barely touching the ground. Eyes bulging, heart pumping I did not think twice I got down off the fence and lit out “like a bat out of hell”. I ran as fast as the wind until I reached a barbed wire fence and as if possessed, I flew over and fell hard on the ground. I quickly recovered and looked over my shoulder when I saw the same man fly over the fence with the greatest of ease and without hesitation. With barely a thought I ran without pause until reaching  a neighborhood block while dogs barked in unison as if sensing my fears as well as seeing the presence as I running away from. At the end of the block was my brother Renè who looked up at my face; and asked me “what’s wrong?” and with shortness of breath I told him what happened. His hairs stood on end and with that he replied “that’s a sign, it’s time, we should hurry back home”.  With heart pounding pace we ran into our home and spoke very little of what just had occurred. We got into our beds and fell fast asleep, who knew was my thought of what the next week would bring.

SEPTEMBER 2016 AUTHOR OF THE MONTH at Spillwords.com
Why I write? I can give you thousands of reasons but nonetheless it's a desire to chat, and share my thoughts with you; ideas and motives that can make us discern, and help us comprehend why things are so. Should we be in accordance or not, I've met my goal which is to make you think.

Latest posts by Jose A Gomez (see all)