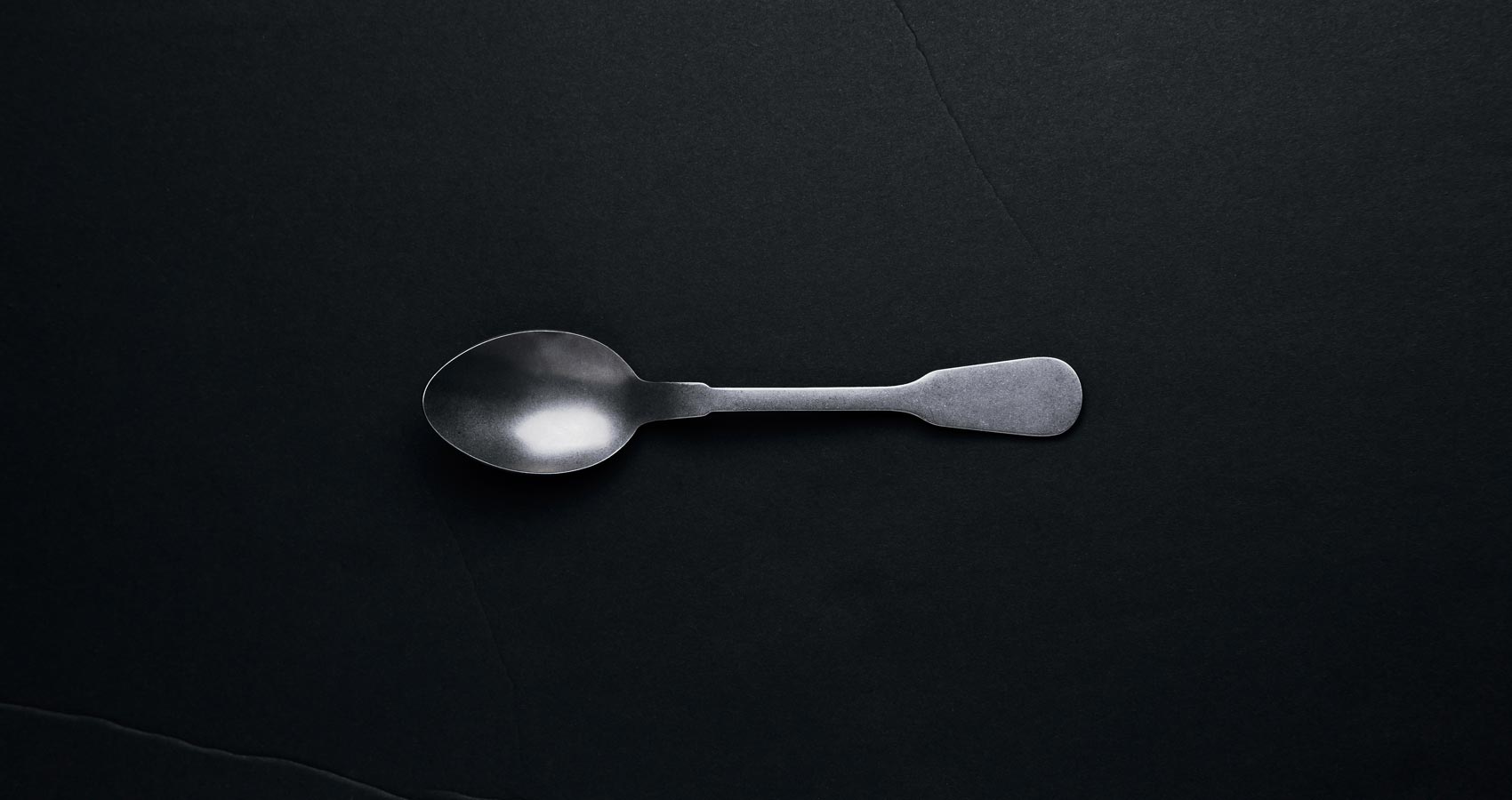 Dad held the purse strings as tight as his fist when he was angry. And, he was plenty angry, what with the depression and the war making things worse around the farm.
One bitter winter evening, Mom put a bowl of watery brown soup in front of Dad. He raised his eyebrows, and we knew he was working himself up. Our eyes focused on Dad, like a hunter getting a bead on his prey. Dad lifted a spoonful to his lips, then—fast as lightning—he slammed the table with his fist.
“I’m not eating this swill. It isn’t fit for the hogs,” he said, dumping the bowl on the floor.
“Now, Mr. Miller, you shouldn’t do that,” Mom said in murmured sounds, as if she was talking through chalk dust.
Dad pulled his full height above us and said, “This is my Goddamn house, and I can do what I want.”
He jabbed his finger at Mom’s back, as she shambled toward the kitchen. “I’m talking to you. Do you hear me?”
The only response was her shoes scraping across the ruptures in the worn linoleum.
We kept our heads low over the bowls and silently ate the miserable stuff. We knew that Mom would try to figure out something better for Dad, after she cleaned up the mess.

Fay L. Loomis lives in the woods in upstate Kerhonkson, New York. A member of the Stone Ridge Library Writers and Rat’s Ass Review Workshop, her poetry and prose appear in numerous publications. A stroke, combined with the pandemic, have woven quietude into Fay’s life.