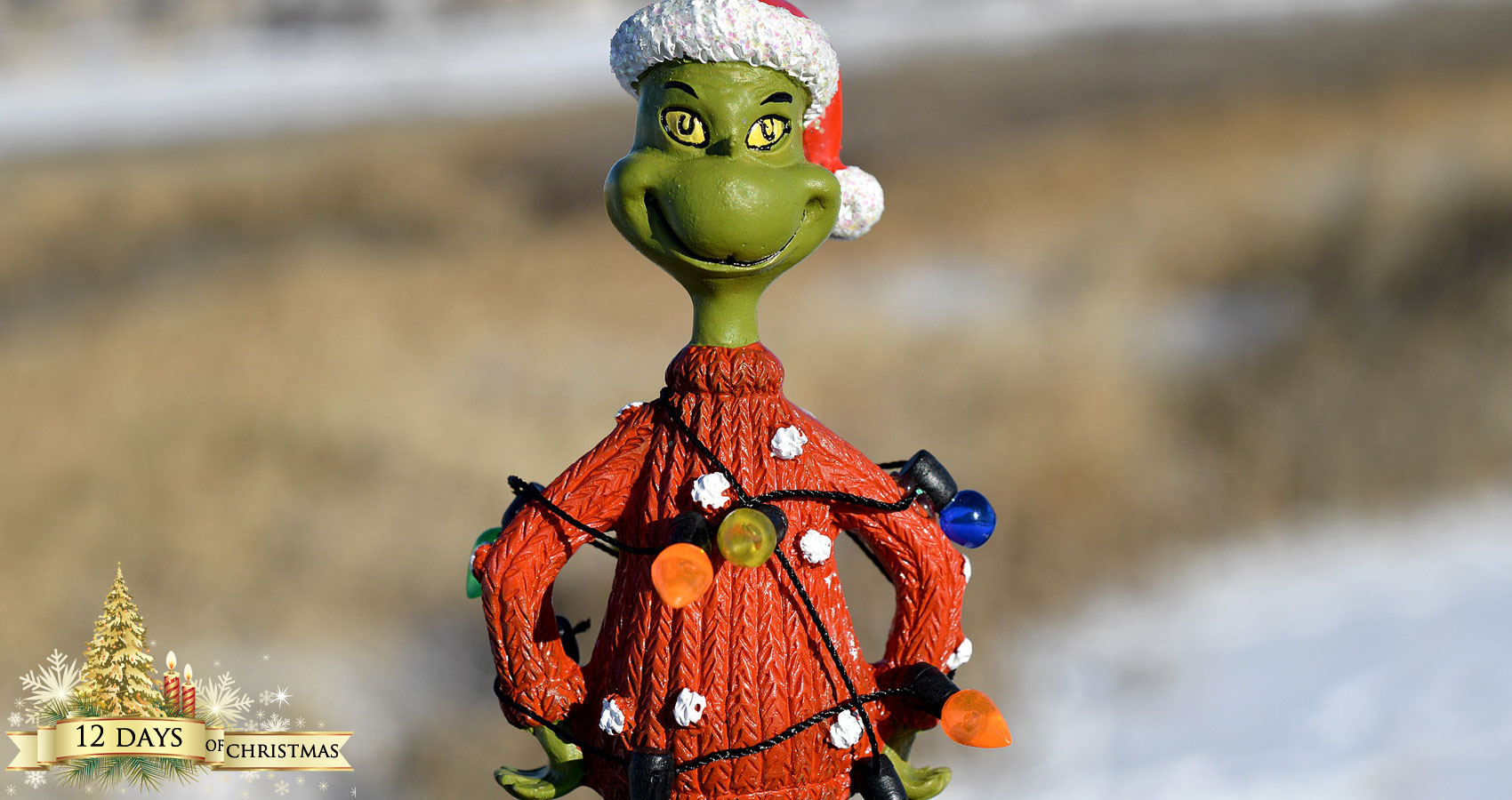 Everyone’s greedy for silver and gold
Yukon C’s got an icepick licking fetish
Thanks to Frosty, Karen’s caught a cold
Who can name all 8 reindeer if they wish?

Train with square wheels, Charlie-In-The-Box
Grinch’s lair too small for all the Who-Stuff
Head elf a bully who others’ dreams mocks
A likely bet Holly Jolly snowman pinches snuff

Pink girl elves twirl while Clarice bats her eyes
A spindly pine’s better than purple aluminum
Cindy Lou Who’s a heroine no one can despise
And it turned out Charlie wasn’t so dumb.