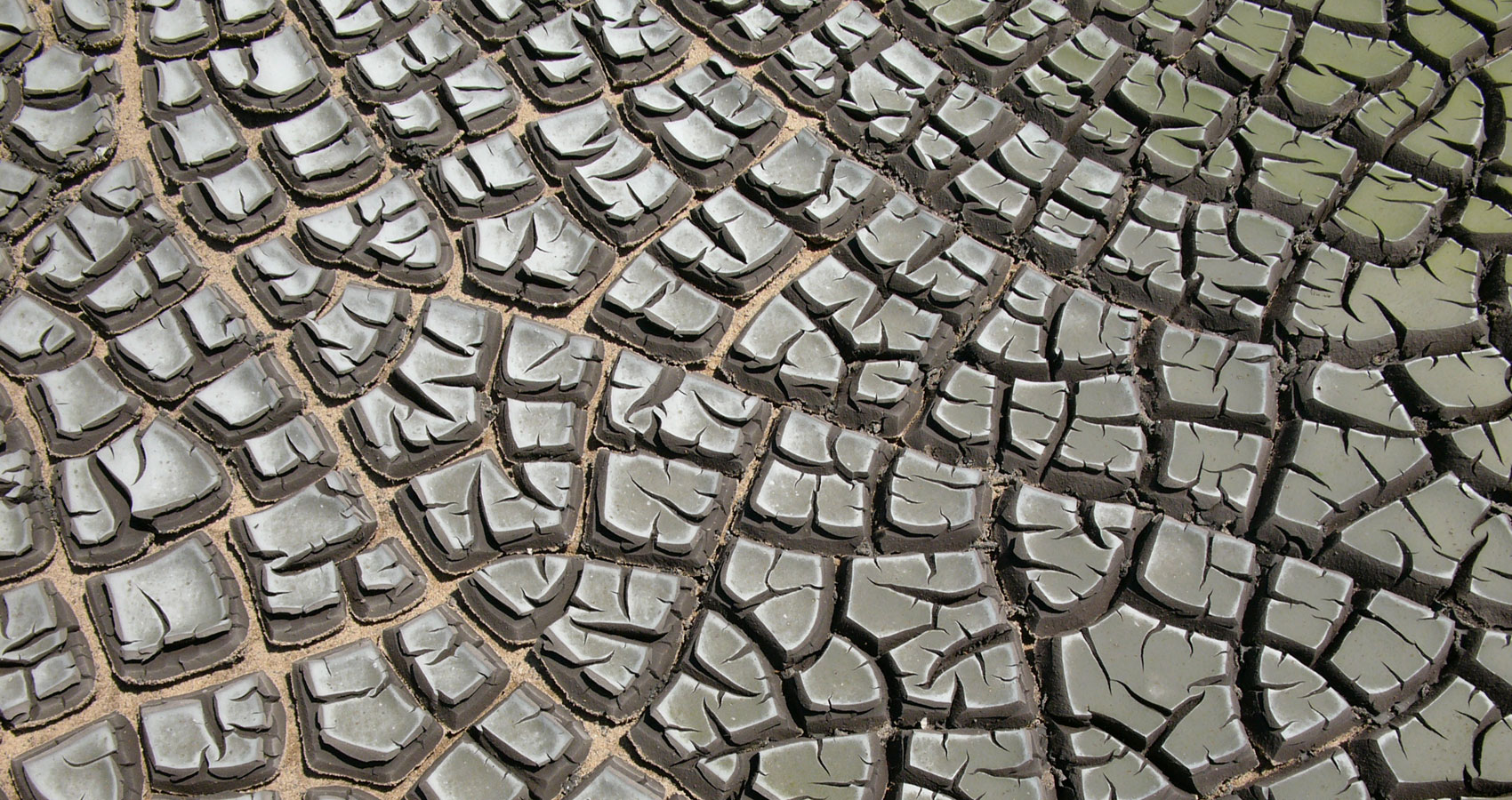 Where are the moorings on a land of civilisation?
Where are those who once here, dwelt?

In the rubble of crumbled tenements,
He is leafing through some rusted keys
To open the floodgates of pale memories

“I can’t find Mehzabin, swinging on the courtyard tree
Neither here is Azra; whose laughter fills the spirit of glee
What I could trace,
Are only small impressions
Of smeared blood and unidentifiable phalanges of juvenility”

Afar, in the flickering lights of a Lighthouse;
He sees a boat drowning in froths of a dark sea

The buoyant bodies of this cursed land;
Waving hands in dulled hopes
Claiming for their trampled identities

Gazing with lacklustre; at fences and boundaries
They only get disfigurations on begging for anonymity
They ask from their perceived Gods;
Where are they?

What Zubair’s Ammi would say,
When he would trace broken threads of his roots some day?

Where are his friends?
His Abbu?
His Khaala?
What tale would be woven on his devastated land?

He does not see his home,
A bunch of fledgling dreams…
The dusty streets, where he plays
Neither those pavements,
Who know his footsteps
And, windows,
That smile on his vagrant sights…

He dies a million deaths
In layers of morbid isolations;
He finds few yards of his unquiet land
To live not; then to die in peace.

NOTE FROM THE AUTHOR:
This poem is inspired from grave atrocities committed in West Asian countries. The gravity of grief and agony have descended upon millions of people. The bleakness of future and morbidity of present have engulfed hearts of children who lost their innocence. I’ve tried to capture the essence of inconsolable pain which is unfathomable.