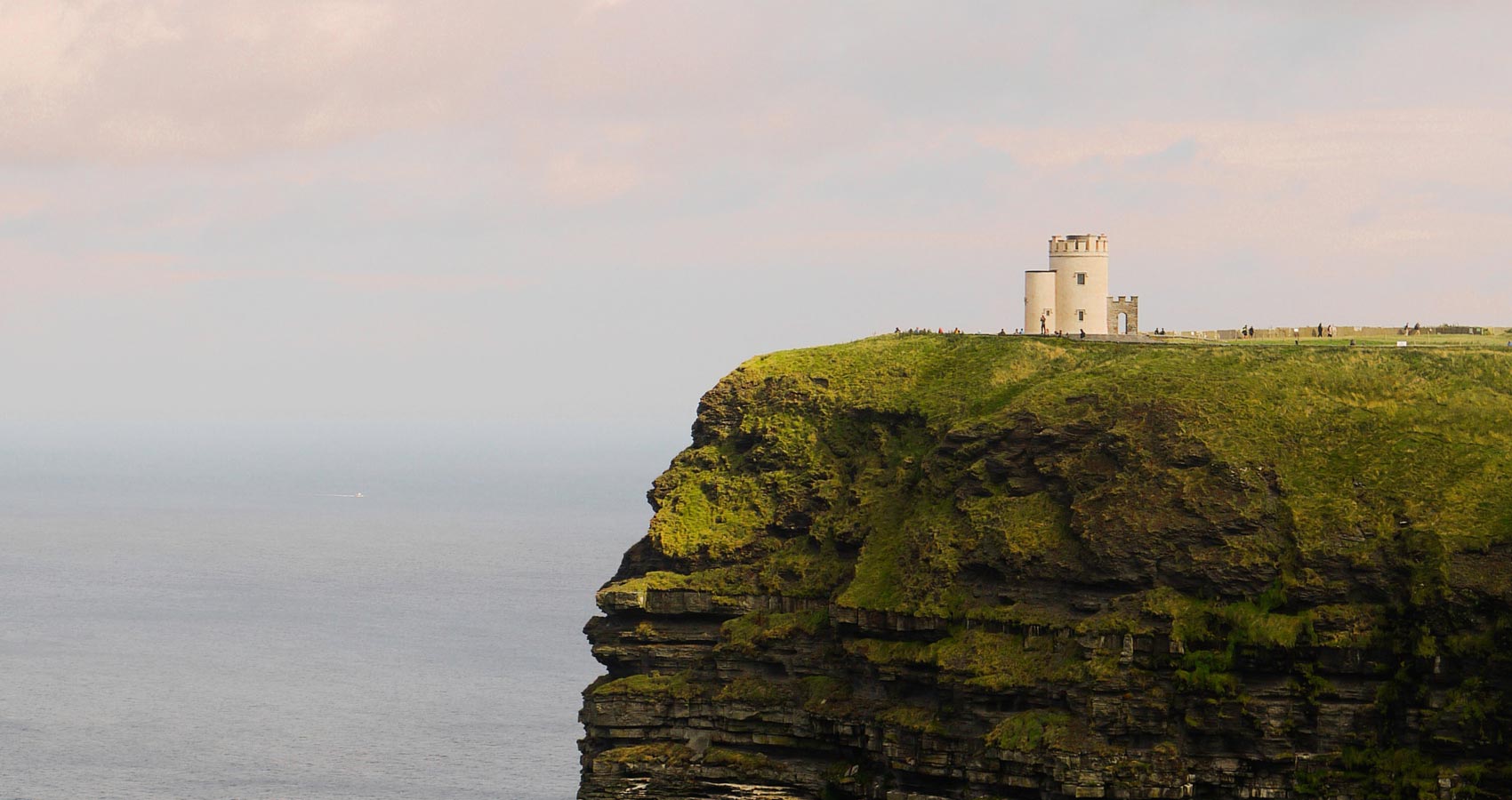 a poem by John Keats

Now Morning from her orient chamber came,
And her first footsteps touch’d a verdant hill;
Crowning its lawny crest with amber flame,
Silv’ring the untainted gushes of its rill;
Which, pure from mossy beds, did down distill,
And after parting beds of simple flowers,
By many streams a little lake did fill,
Which round its marge reflected woven bowers,
And, in its middle space, a sky that never lowers.

There the king-fisher saw his plumage bright
Vieing with fish of brilliant dye below;
Whose silken fins, and golden scales’ light
Cast upward, through the waves, a ruby glow:
There saw the swan his neck of arched snow,
And oar’d himself along with majesty;
Sparkled his jetty eyes; his feet did show
Beneath the waves like Afric’s ebony,
And on his back a fay reclined voluptuously.

Ah! could I tell the wonders of an isle
That in that fairest lake had placed been,
I could e’en Dido of her grief beguile;
Or rob from aged Lear his bitter teen:
For sure so fair a place was never seen,
Of all that ever charm’d romantic eye:
It seem’d an emerald in the silver sheen
Of the bright waters; or as when on high,
Through clouds of fleecy white, laughs the cœrulean sky.

And all around it dipp’d luxuriously
Slopings of verdure through the glossy tide,
Which, as it were in gentle amity,
Rippled delighted up the flowery side;
As if to glean the ruddy tears, it tried,
Which fell profusely from the rose-tree stem!
Haply it was the workings of its pride,
In strife to throw upon the shore a gem
Outviewing all the buds in Flora’s diadem.