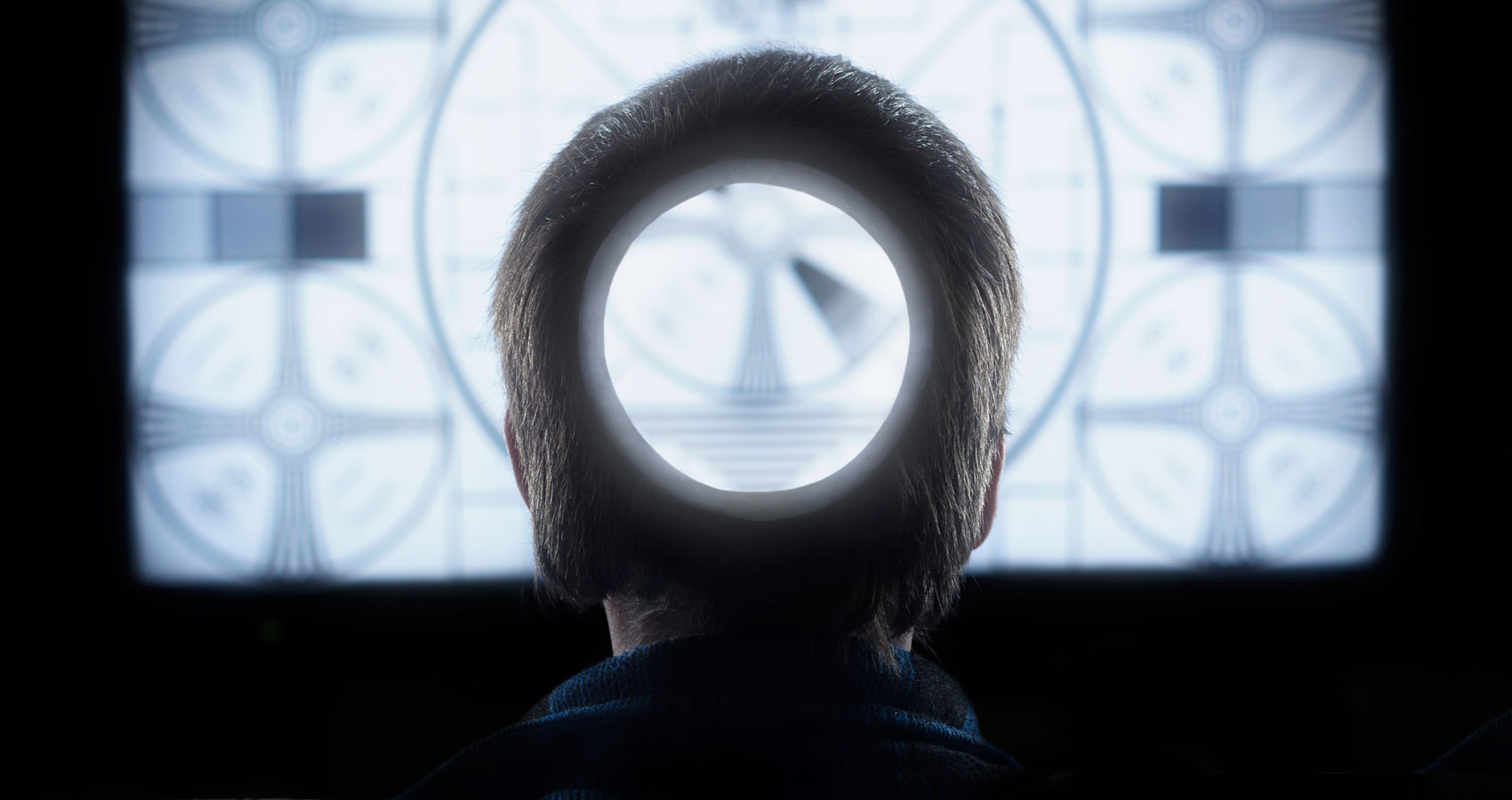 In A Square Circle

In A Square Circle

I wake up scared at night
and hesitatingly open the fridge
to see if it is still alive.
It seems to me that it is getting colder,
that I am getting blind when you are turning off my light
I am saved only in the morning
when I am shaving
and I can see instead of my beard,
I grow grass.
Someone has been calling me insistently,
for a few days
to give me explanations,
to sell me shadows.
I go out in the street to look for That Someone
I can’t find him
so I am petrified between the statues of the cold traffic lights
that gossip in all colours.
I know that one day I will write you a poem
without any words
This news is shocking
That Someone is coming out of the TV
And eating my dinner.

Co-founder in 2014 of the Emergency Literary Cenacle from Bucharest, co-organizer of events like: THE NATIONAL POETRY CHAMPIONSHIP, THE GALA OF LOVE POETRY, THE BOOK FAIR – BOOK-TIK, THE NEW YEAR OF THE POETS, THE NATIONAL TOURNAMENT 'COLLECTION POEMS', the campaign 'Adopt a book!', poetry camps, literary contests, book launches and other literary-musical evenings. From 2019 he launches the literary magazine 'Poetry Monitor' which he coordinates as a director.
He published poems in his personal debut volume 'HOW TO SURVIVE IN LOVE' (Art Creativ Publishing House), followed by other books, which are inclusive of various literary genres. He obtained the DEBUT prize at the National Festival 'Virgil Carianopol', the DEBUT prize at the National volume contest 'Poetry – Mirror of the soul', the prize for the volume at the XXX-rd edition of the National Literature Contest 'Eminescu at Oravita' and the DEBUT prize of the Art Creativ Publishing House.