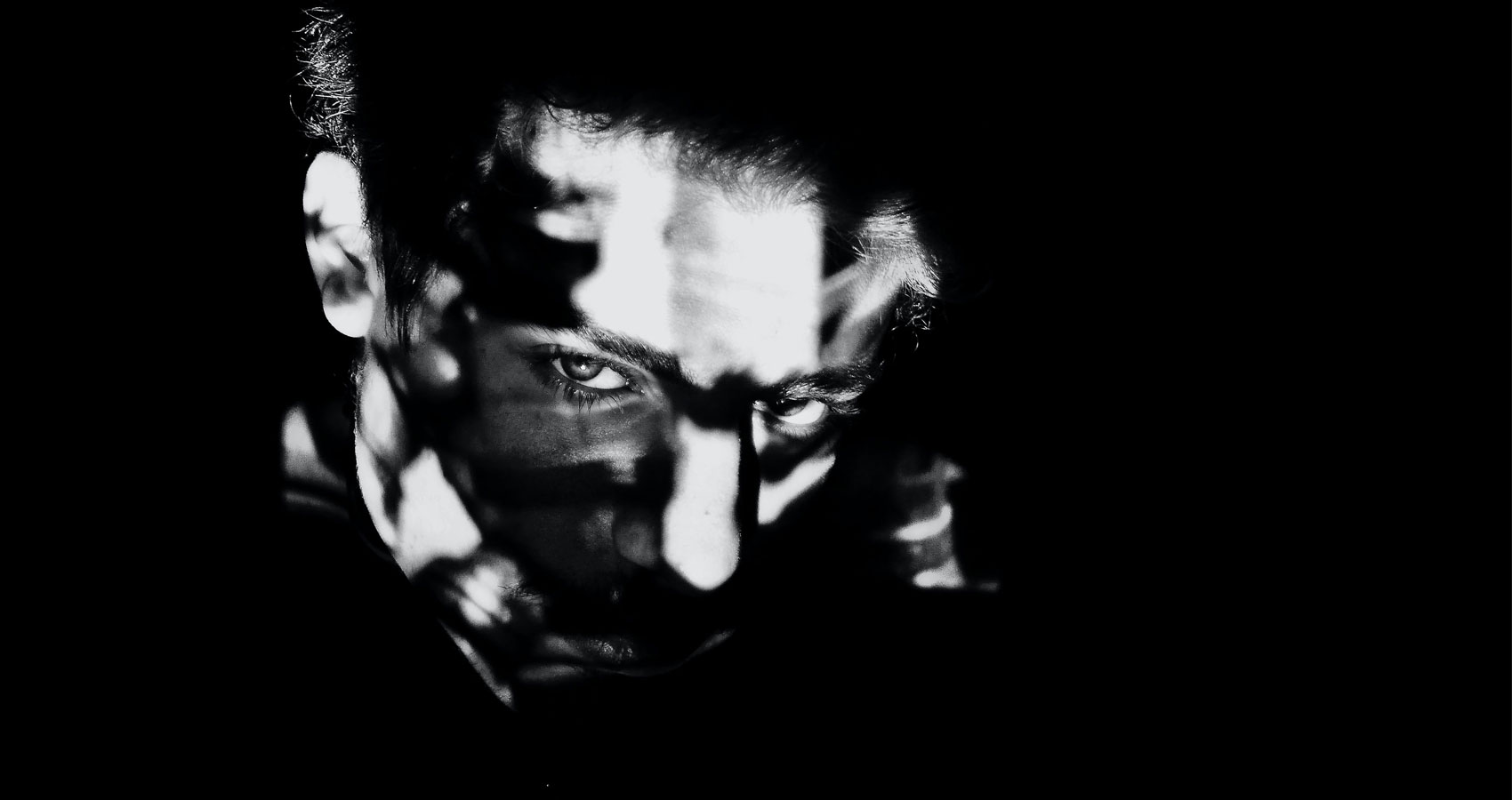 I will paint a picture
With the naked eyes, the image becomes a blur
Painted it will be of similes and metaphors
The masonite of your mind sees deeper than the eyes

I lied still in bed
The night came
The day succeeded the night
The sun yielded radiance unto the day; the moon shone bright upon the night

I pleasured not, the comfort from the bed
My king-size bed became a pool of worries
The pillow that laid under my head was filled with fear,
The one adjacent was stuffed with terror

I twisted then I turned: my heart was troubled
Birds chirped in the bright morning songs of courage
My ears were gratified
In the realm of my imaginations, I wondered about in a house filled with pieces of furniture, Beautiful curtains woven from high-quality Ghanaian fabric

But these thoughts kept coming back to me
Like echoes in the middle of nowhere
Yes, in a place where flesh of your flesh cares not
Behind your back, they paint you black, red than brown

Voices would travel miles away in the forest, they don’t get to come back
Sounds would make hundreds of strides in the dark,
They remember not the way they came
These thoughts never zip their mouths for a second

His love for poetry has craved his attention and increased his taste for literature as a whole. He does not just write, he is also a spoken word artist who sees the stage as a place to bring his words to life. He has performed on several occasions some of his poems.To best describe his inspirations, I would say James' writings are emotions driven. He writes purely what he feels which is why he sees the stage as a place where he brings those feelings to life. His writings are not only limited to poetry. He also writes about issues that affect the world's economy and the economy of his country. James O. Gaygay is a junior studentat the university of Liberia, with Economics as a major and Management as minor. He was born and raised in Monrovia, Liberia.