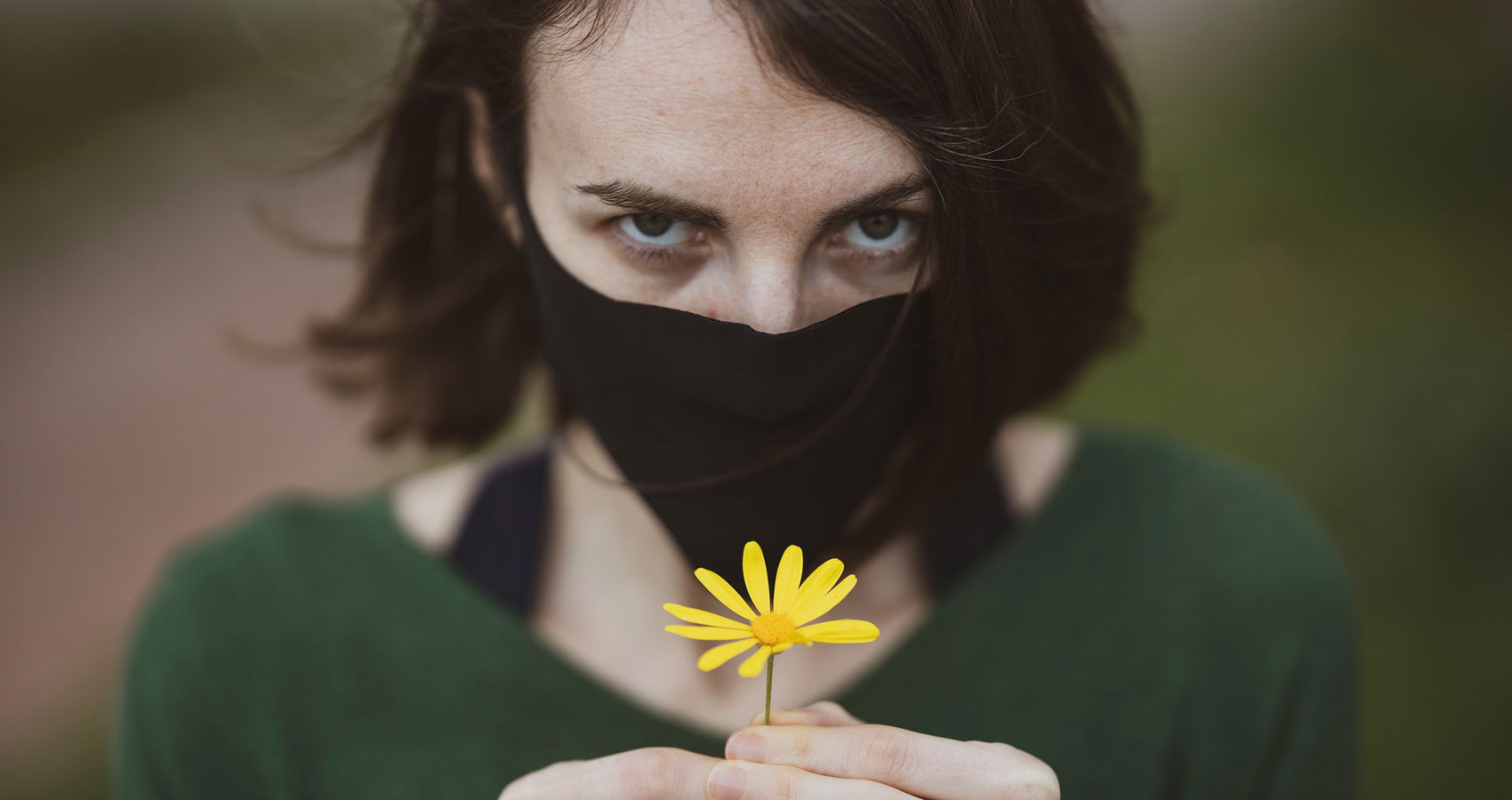 Local reporters advise gardening
a sanctioned activity. Frugal as
my German grandmother, I poke seeds
salvaged from yesterday’s butchering
of tomatoes and peppers into loose soil.
I swear I hear Gladiola blades slicing forth.

Out of the west, a chill breeze carries
men’s voices softened by distance
and from down road the lonesome
clap of an iron head hammering wood
and further off the faint whine of a semi
gliding along blacktop headed north.

Impatient tweezing individual
seeds into precision, I shake out
a random scatter. Annoyed at that
Blue Jay in the Black Walnut
frantically jape-japing for a mate
and the neighbor’s belligerent rooster’s

crow song signifying nothing. This evening
our stolid governor orders sit, and I fret
for my tiny bedded seeds germinating
out in the cool air. My husband tells me
again it’s not heat that matters; it’s light.
I wonder if this is right

and ask only that these starts will rise
spindly clumps of tangle to sort later.