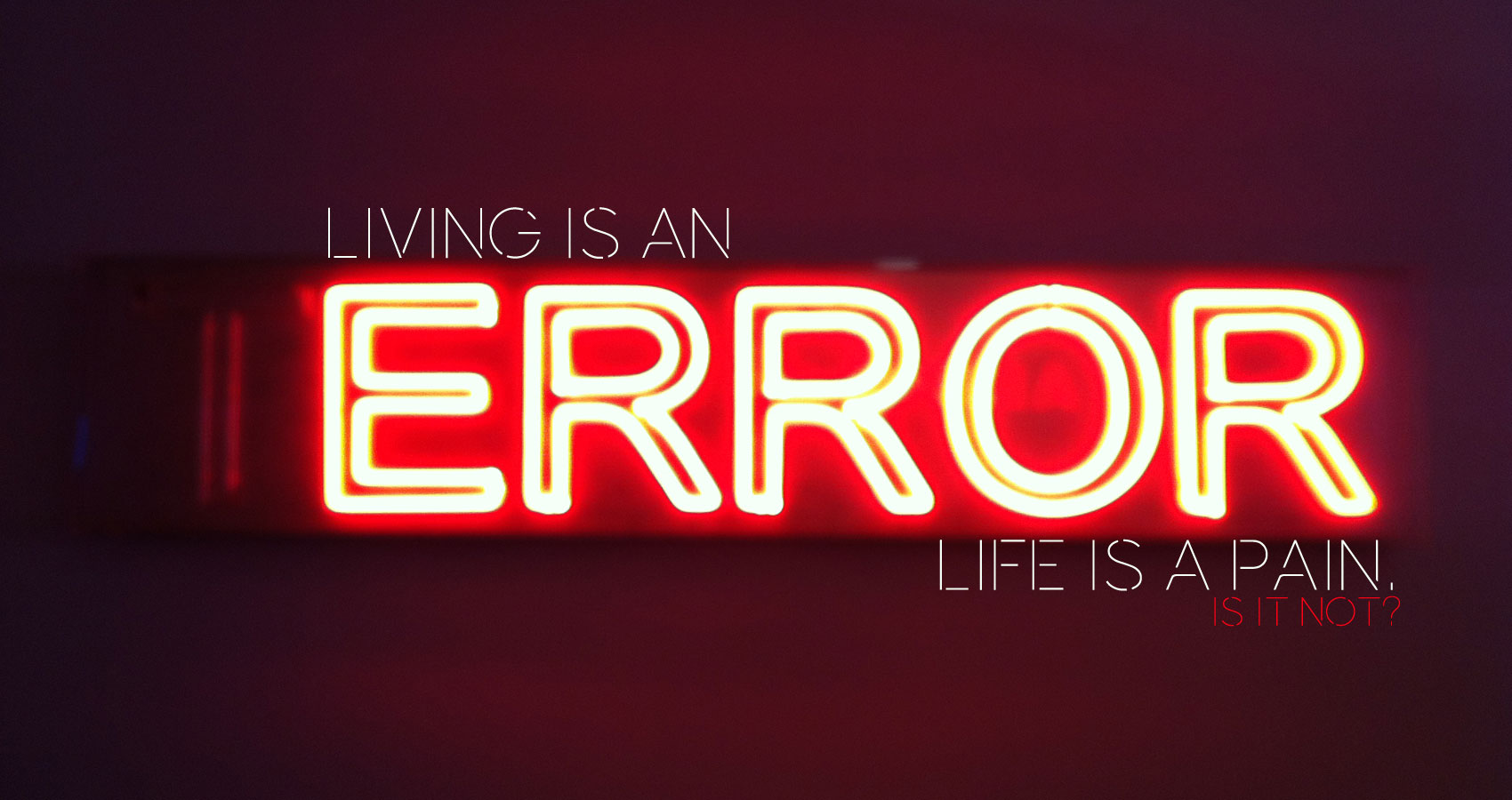 When an incident becomes a blow pain will be originated. People move on with pain. As they move on with pain they feel that they live on.
Answer will not be known when the question “where is no pain?” was asked.
From sand will water be generated?
With pain people exist. With people pain will subsist.
Pains are many kinds. Ways are many through which pains arrive. To get rid of pains treatments too are many. Treatments are under way pains are on the rise.

No life will be known without errors and pains. No hill will be seen with softness.

Living is a collection of incidents. Life is a compilation of errors and pains.

Living is an error. Life is a pain.
Is it not?

Rochishmon - A Businessman by vocation and a poet by avocation. My English poems anthology: LET US UNDERSTAND THE DAWNS was released. Many of my poems were published in international magazines and web portals.

Latest posts by Rochishmon (see all)