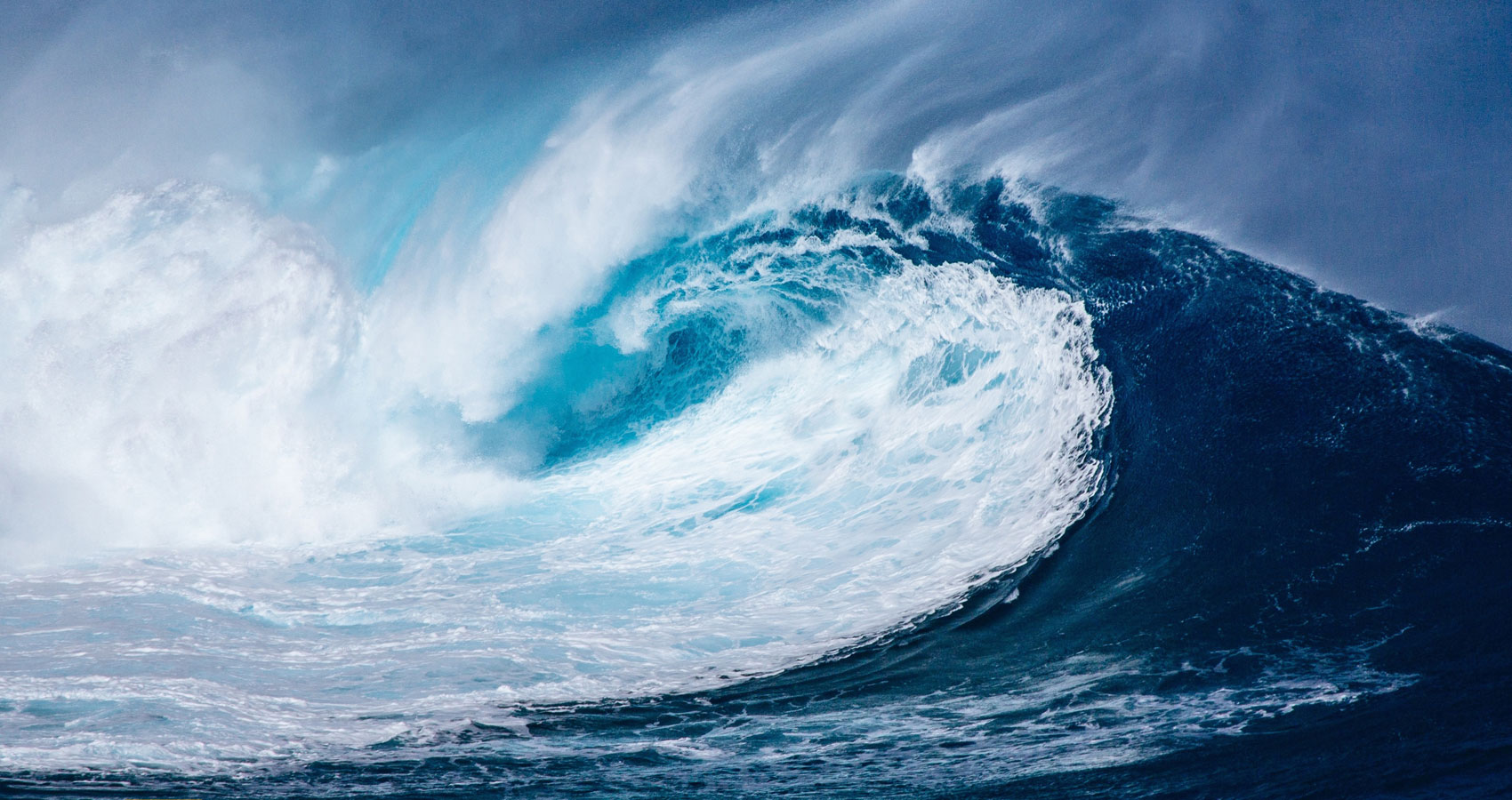 1.
The surging water threw strange shapes,
Waiting crows with stabbing beaks
In the sky and in the drowned souls,
Festering in the swell.
The huge irrepressible waves
Spread wings flattening houses with a single downward swipe.
It was a sudden death,
They died screaming-avidly watched by millions nestling before TV sets
Unmoved if sympathetic.
They had watched enough CGI
Not to be bothered by such drama.

2.
The girl quietly combed her hair,
Bitter black in the lamplight,
Watching the snarling fox shoot from its lair
Slathering with fright.
As she lifted her arm again
The salt spray struck her, flattening her face
The wave soothed where her smile had been
Her limbs acquiring a greater grace.

It sucked in cars and houses, gulping down
The unresistant landscape with unforgiving speed,
Turning the living green into regurgitated brown
Digesting the landscape with orgasmic greed
It drew her little body back into the equalising sea
Just another bit of debris.