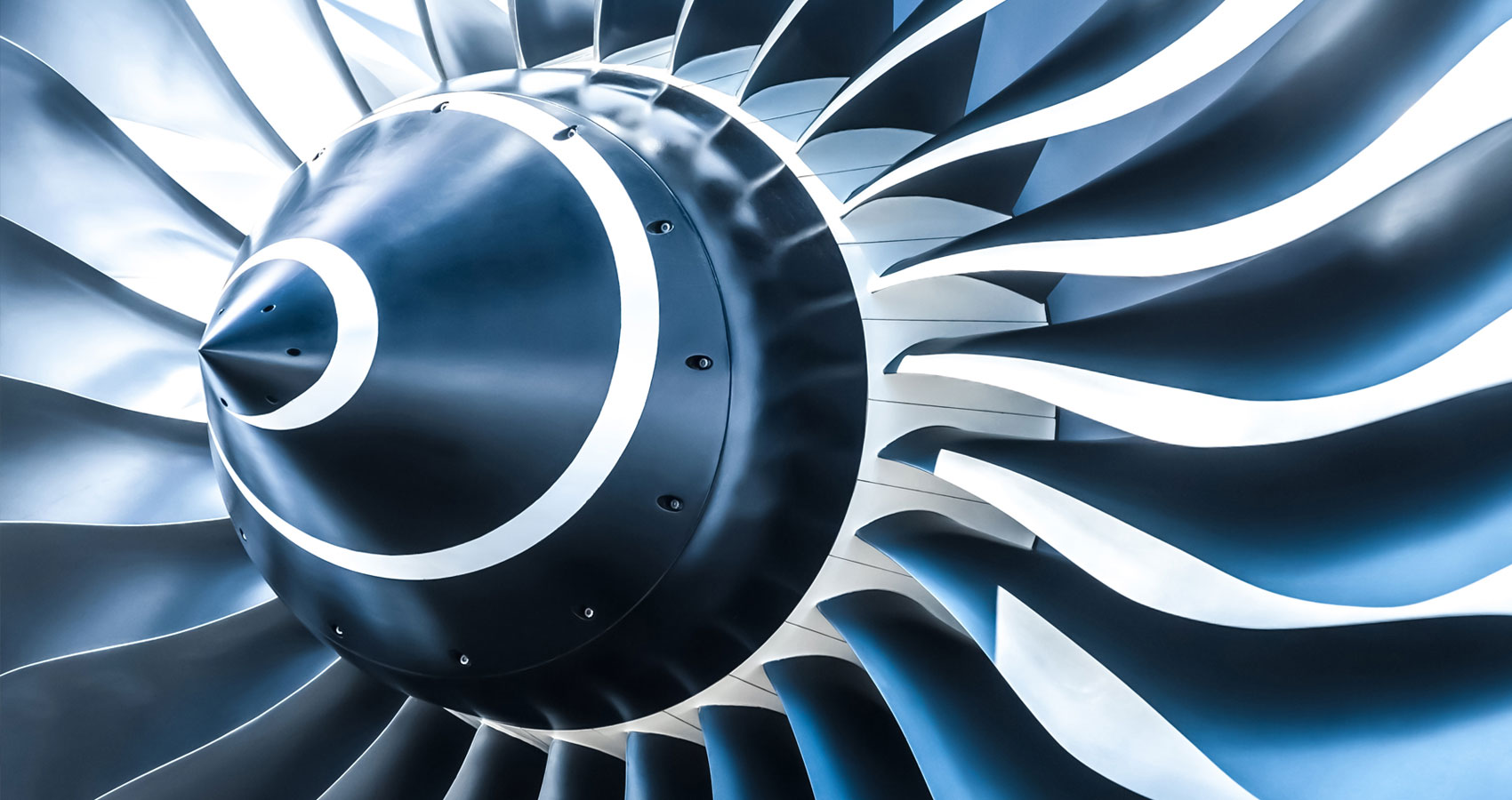 Jet Engines In The Woods

Jet Engines in the Woods

I miss hearing the exhaust.

I miss hearing that Chevy roar like the lions in that old man’s hunting days.

I miss hearing all those dinosaur bones rip through the air because it reminds me of jet engines.

It reminds me of the jet I’m on.

It reminds me of the path I’m on.

And most of all it reminds me of what I could’ve had.

Because it’s not easy being propelled by a jet engine.

It’s not easy having to look down on everything and just miss it all.

And it’s especially hard to have to look next to me and miss what I won’t have in the future.

Used to make me feel powerful again when I heard trump and rappers alike talking about girls.

Now it just makes me feel like trash because that’s not me.

Even if there was some girl who got me. She wouldn’t want me.
And so begins my cyclical depression.

Feel on top of the world.

Realize there’s more to the world.

Realize there’s so much that no one understands even a measurable piece of it.

And realize that there’s no one to make me feel like it doesn’t matter.

Because that’s when you hit love.

When it doesn’t matter if there is or isn’t a point because neither of you care.

College student. Simply trying to be better each day. Much love.