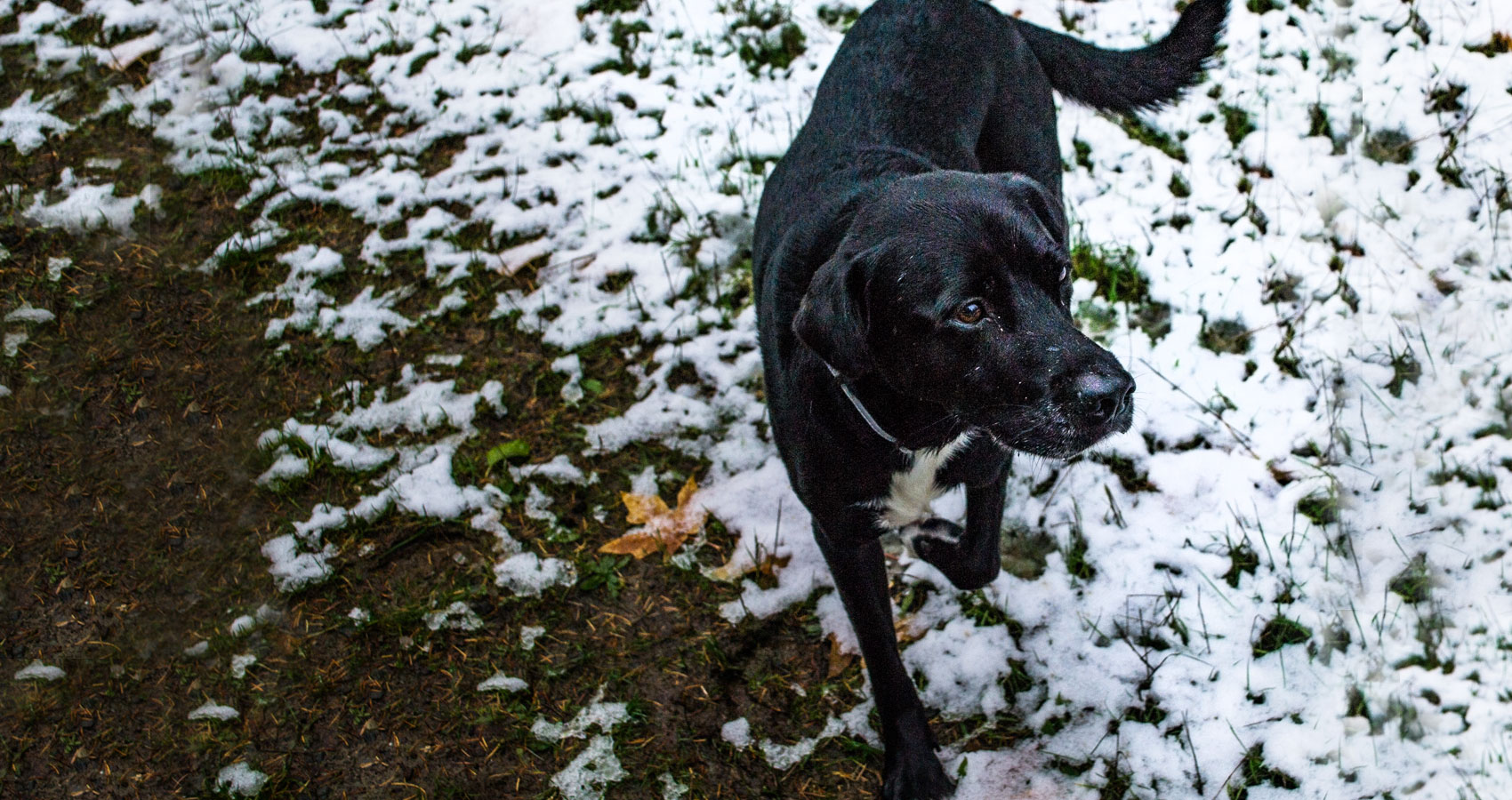 A Puppy And His Boy

A Puppy And His Boy

A puppy and his boy

A happy puppy and a happy boy.

One plays with a stick the other with an Xbox.

Sometimes they played together…

He fed them both…

And one day the boy decided that it wasn’t enough.

So he left his dog and found some drugs.

He tried so hard to fix what hurt him.

The pain was too much he didn’t want to hurt what he loved.

He didn’t want to hurt his dog or his family.

So he left them and started hurting his friends.

And when everyone tried to help he shut them away.

He tried to find people who didn’t know him so they would take his help and not try to fix him.

And the dog sat and laid down.

And wished for his boy.

And wished for the sirens to go away.

He wished for his boy’s pain to go away.

The boy broke his promises,

And his puppy wished for them back.

But he still played with his stick, and deep down the boy knew he had to play with him.

But he had forgotten why.

College student. Simply trying to be better each day. Much love.