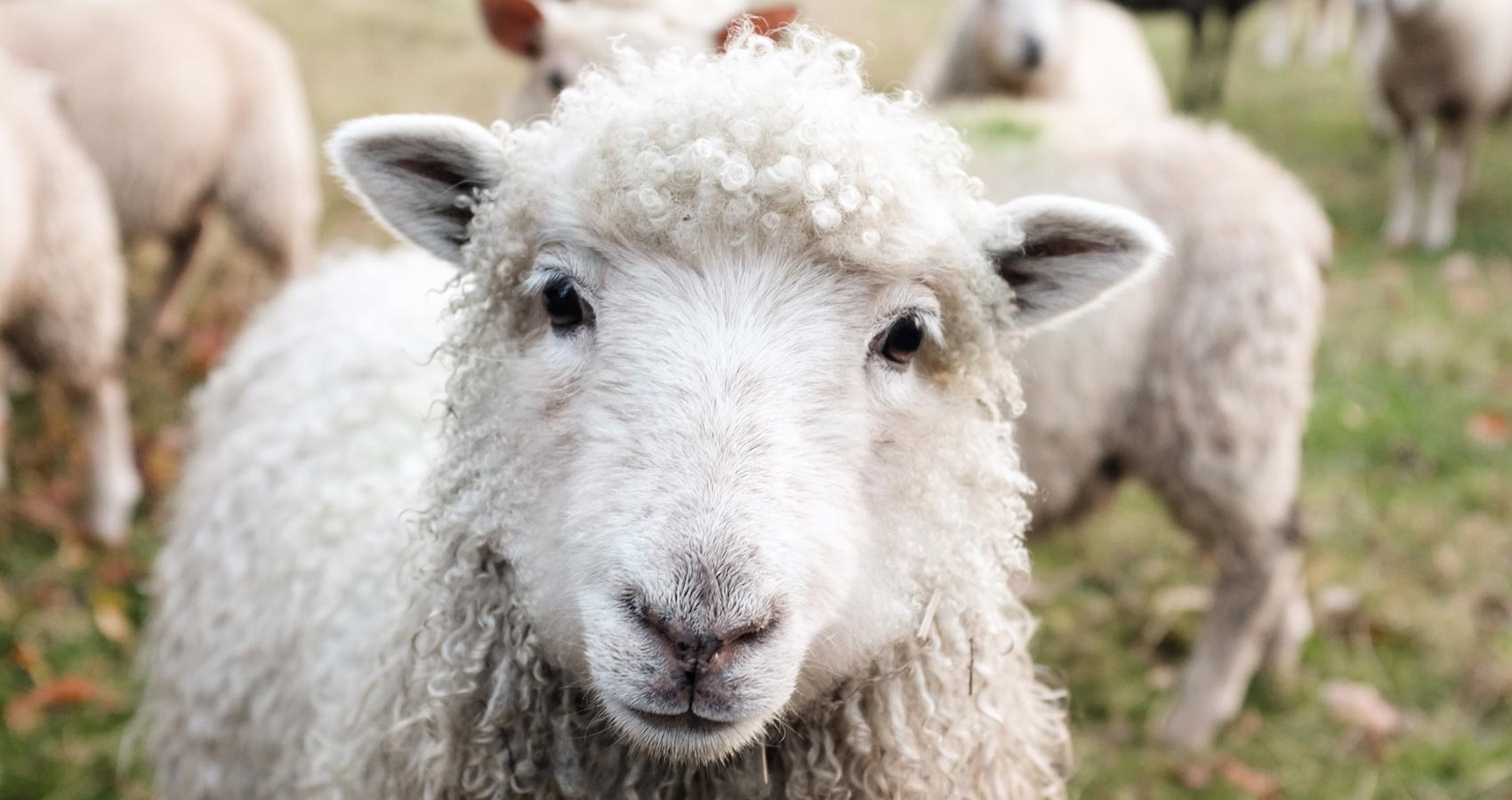 Xenia Tran is a poet, artist and photographer who lives and works in the Scottish Highlands with her husband and adopted animals. Originally from The Netherlands, she writes haiku, haibun, tanka, traditional and free-verse poems in Dutch and English. Her poems have been featured in haiku calendars, a haiku wheel, on television and in videos, anthologies, journals and magazines as well as in two full-length collections.