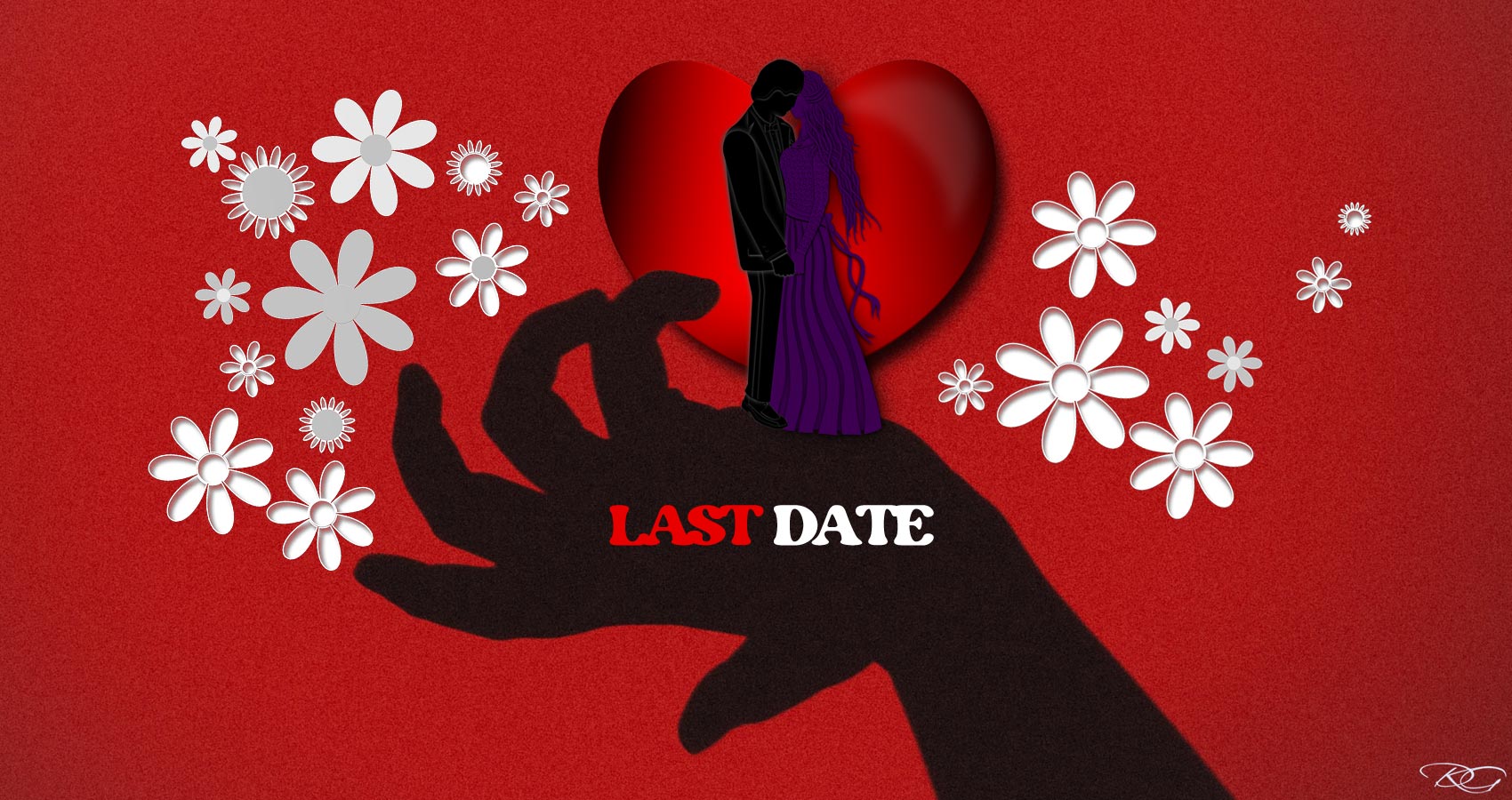 “And this is Jim Lange signing off! See you next week on The Dating Game!”
Sergeant Ted Bernard, LAPD, leaned forward. “Very entertaining, Al. So?”
Al Murphy flicked a switch and the tape stopped playing. The police department’s black and white screen went to fuzz.
Al looked up. “Guest number three is a mass killer of women. His name is Herb Michaelson and sometime next week he’s going to take Ellen Stiles on the date he just won. I don’t like Ellen’s chances of making it to the goodnight kiss.”
Bernard rubbed his scarred, buzz-cut head and sighed. “You got any proof of this?”
“Ted, despite all appearances to the contrary, you’ve got a brain in that cop head of yours.”
“Gee, thanks.”
“I moved from print to TV five years ago, but I’m still a reporter. I hear things and sometimes I see patterns you cops don’t have time to notice.”
“Go on.”
“Michaelson is really Charles Caparzo. Caparzo was charged eight years ago with murdering a nineteen-year-old girl in Brooklyn.”
“What happened?”
“Lack of evidence, charges dropped.”
“What’s your stake in this?”
Al leaned forward. “Before his arrest, there were five murders and six assaults, all young women, with exactly the same MO. My brother’s kid Jennifer was one of the assaults.”
“Hurt?”
“He beat her, punched her.”
“She okay?”
Al shrugged. “Her nose looks kind of cute crooked. I made Caparzo my business after he got picked up.”
“Priors?”
“Six months at Rikers for aggravated assault twelve years ago. His girlfriend. He changed his name after the murder bump.”
“And?”
“He became a P.E. teacher at Briarcliff, a girl’s prep school in Connecticut.”
“He killed some girls there?”
Al shook his head. “Nope. He’s too smart. Five girls in Connecticut and Massachusetts were killed, though. They went to schools in the same Lacrosse league with Briarcliff.”
“How do you know all of this?”
“I told you. I’m interested. I worked the cops back there. They always know more than gets into the reports.”
Bernard rubbed his head again. “Christ, Al! Bring me some evidence!”
“Yeah, yeah.” Al unplugged the tape machine.
Bernard brightened. “Say, that’s a good machine, showing tapes of shows that already aired. You think they’ll sell those? It would sure be a break from the damned Watergate hearings.”
“It’ll never happen. The networks will never let people actually choose what they get to watch.”

The girl’s auburn hair spilled over her shoulder and down her left arm. Her dress -green with a delicate print of yellow blossoms – was rent from between her breasts to just below her navel and blotted with a scarlet stain.
Al murmured, “Ellen Stiles?”
Bernard nodded. “Ellen Stiles.”
“It’s been a few months.”
“You were wrong about the first date. He’s smarter than that.”
Al didn’t answer.
“We’ll keep an eye on him.”
“What’s that mean?”
Bernard shrugged. “The D.A. doesn’t go out on limbs. This is on me.” Bernard looked at Al. “Patrols will have his license plate number. I’ll put an unmarked car on him when I can, not all the time.”
“Why’d you call me?”
“You’re not a meathead like most reporters. Call me if you hear anything.”
Al gazed at angelic features and sightless eyes. “I will.”

“Trish, I need you to do something for me.”
Trish batted eyelashes that had been working out for years with mascara weights. “What?”
“I need an Iowa school girl.”
“You’re kidding me, right? I owe you a little bit, but a school girl?”
Al studied her – blonde but not too fake, delicate but five pounds short of chubby, good complexion. He nodded. “Lose the make-up, buy you a decent dress and you won’t look bad at all.”
“Jesus, Al, stun me with compliments, why don’t you?”
“Sure, you’re twenty-six, but in the right light you could pass for twenty.”
‘Now I’m an old lady!”
“What was it, eighteen months at Terminal Island?”
Trish snapped her gum. “So nice of you to bring up the highlights of a girl’s past.”
Al grinned. “Prison was part of your education, honey. It’s an asset. There’s $200 in this for you.”
Trish snorted and chewed harder. “And all the money I owe you?”
“Sure,” Al nodded. “All debts are clear.”
“Deal.”
Al studied her again. “You must have carried in there. You still got something?”
Trish frowned. “Since Terminal Island, let’s say I don’t walk around in public naked.”
“Good. I’ve got a guy I want you to meet.”

Trish glowed in her daisy yellow dress. She grinned at Al and sat down on the bench beside him. “That was a piece of cake. All I did was ask him how to get to Hollywood and he hit on me like a big trout.”
“You’re going out with him?”
She nodded. “Tonight at 7:30.”
Al frowned. “This guy could be trouble. Watch him.”
Trish shrugged. “I always do.”
“Where are you going?”
“A movie. Maybe someplace after.”
“I’ll stay as close as I can.”
“You do that.”

Red lights pulsed through tree branches. An ambulance’s doors slammed shut. Rocks spattered Al and Bernard as its wheels spun briefly in gravel. Its siren wound up as it gained speed.
Bernard stared at the receding lights. “Think they’ll get to the hospital in time?”
“Anything is possible.”
“Shit! It didn’t work out like I hoped.”
“Thanks for the tip anyway.”
Al sighed. “Forget it.”
They turned and walked back toward the second ambulance.
“She a friend of yours?”
“I helped her out of a jam once. Good kid.”
They reached the ambulance. Al leaned in. “Trish, you gonna make it?”
Trish’s teary, blood-streaked face turned to Al. “Two hundred lousy bucks for a broken nose!”
Al grinned. “Make it three.”
Trish glared at him.
“And I’ll take you out to eat when your black eye fades.”
Trish’s eyebrows shot up.
“Hey, I got a reputation to think of.”
The ambulance door slammed shut and it took off in a shower of gravel.
“Some kid!” Bernard shook his head.
“Yeah.”
“Did you see where she stuck him with that ice-pick? Whatever sentence they give him, it won’t be as bad as that.”
“It’s still not bad enough.”
Bernard chuckled. “Al, add fifty bucks from me.”

I based this story on an anecdote included in “The Real L.A. Confidential” by Peter Noyes. A serial killer really did make his way onto The Dating Game and won, though the date never eventuated.