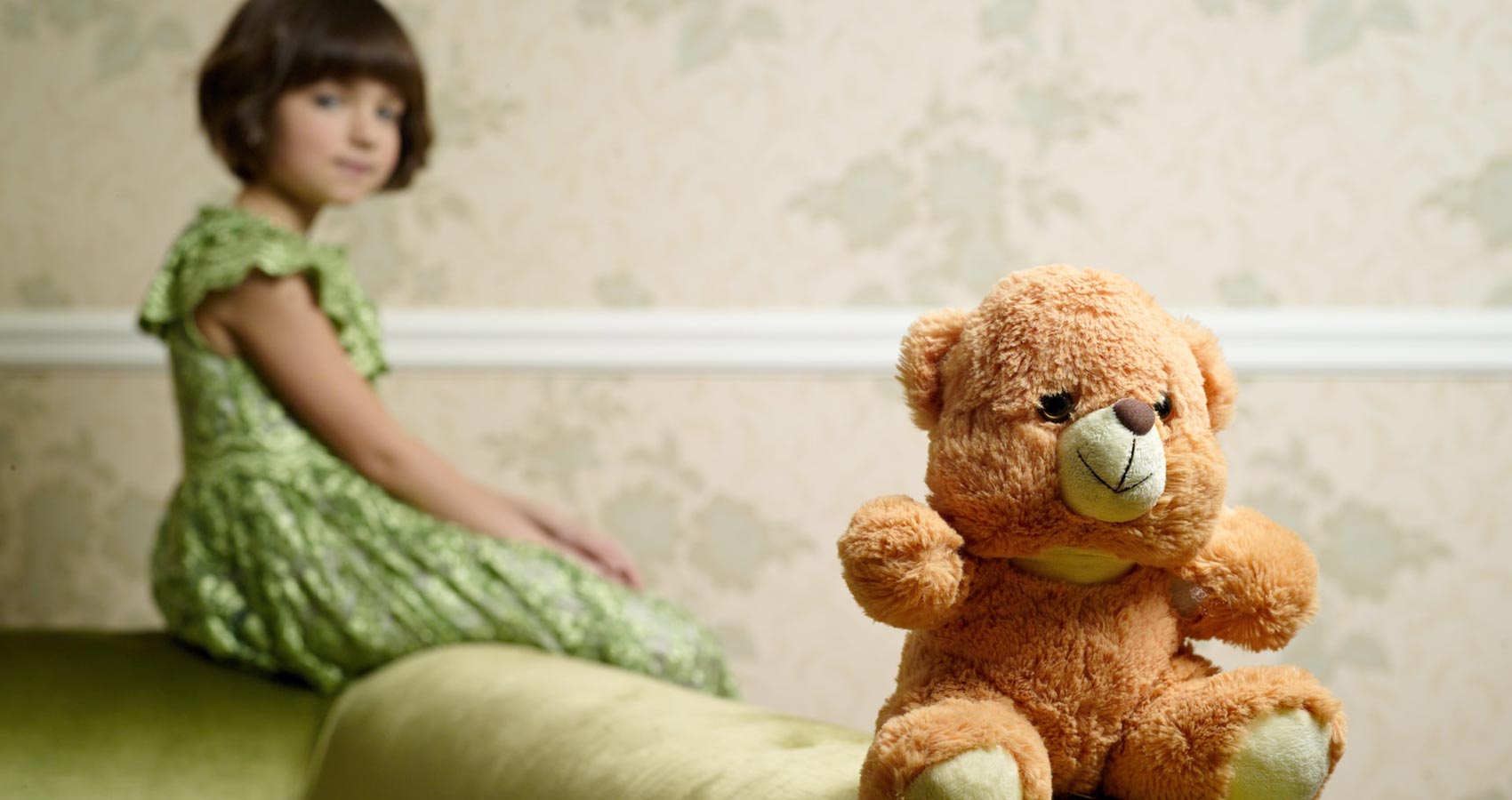 Crying. Crying, especially by children, is a sound that can transcend most others. Children’s tears can sometimes be a nuisance – an annoyance – or they can be totally heartrending. The crying of these children, though, is drowned out. It is suffocated by terrible sounds no child – no person – should ever have to hear, to endure.

It was only a matter of weeks ago when life was different, life was normal. Christmas was over, the start of a new year. The winter is always hard but spring, then summer would follow so things would get better. Only they didn’t. They got far worse than anyone could have imagined. Not the pleasant anticipation of sunny holidays but a dreadful one of where would the next explosions be heard or the bombs fall?

It seems like a lifetime ago that the motorway would speed them towards the coast; to a special place they had visited for many years. How long would it be before they could visit it again? Would it ever be the same? Crossing the bridge that took them out of the city was when Lena felt the holiday had begun. Now, under a different bridge, they shelter from the bombardment, not knowing when – if – they can go home. Not knowing where they will end up; where they will be safe. Lena had seen pictures of refugees wrenched from the lives they had always known. She felt sad for them but never thought she would be one of those refugees.

Lena clasps her favourite bear to her as tightly as she can. He was one of the few things they could salvage before having to flee. She tells him it will be alright – she will take care of him but who will take care of Lena, her sister and their mother? Not father as he had gone to join the fight and they know not when they will see him again. The worry is etched deep on mother’s face. Her smile and comforting words cannot hide her true feelings.

The bombardment suddenly stops; certainly just a brief pause. The sound of crying can be heard again; children crying.

The war in Ukraine and the plight, especially of the children, has touched us all.