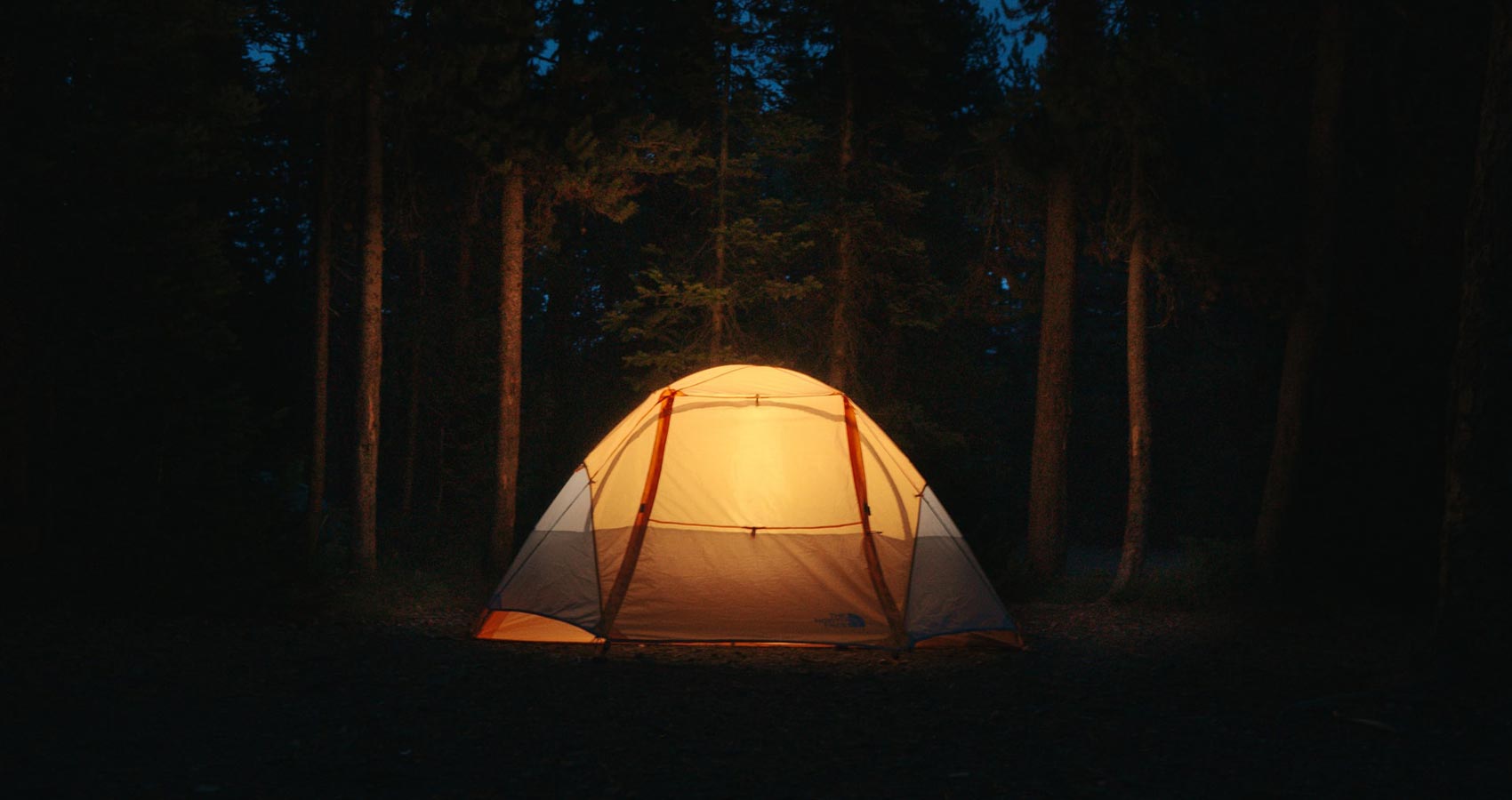 “Well, kids, aren’t you glad we planned this little adventure before the neighborhood power went out? Even the new batteries won’t see us through the night, but this lantern will. Since we’ll be in our small tent longer than expected, I’ll go get us some extra canned and breakfast food. I’ll be right back. Don’t let anyone else in here.”

Kim called out, “Let me come with you, mom. I’m afraid to be alone with Len and his pranks.” Kelly assured her child she would be quick. Kim watched her mom’s flash light wave through the yard and finally vanish at the back door. She heard a crash inside and nearly ran to check on her mom, but decided to stay with her younger brother.

Many minutes later, Kelly arrived without her light, but with a big bag of food items. The cold milk was especially welcome since they could warm it on their camping plate and add the chocolate nibs to it. Kelly told campfire stories, which all ended in a positive note for a change. They heard unusual noises, but Kelly calmed them. After several hours of teasing and playing games, the power was still out. As the kids got sleepy, Kelly told them to sleep well and she would keep watch and keep them safe.

In the morning, the kids woke to an otherwise empty tent, safe and sound. They assumed their mom was in the house or nearby and would return soon.

After lunch, when Kelly had still not returned, Kim decided to look for mom. She didn’t respond to Kim’s shouts so Kim entered the house. She found Kelly, mom, on the kitchen floor in a dried puddle of blood with her eyes wide open and a blood trail from the corner of the counter. Power came back on with just one light — it was focused on Kelly.

Kim screamed and remembered to call the police through her panic and tears, yet kept her brother away. The coroner put time of death at about the time the kids saw Kelly enter the house.