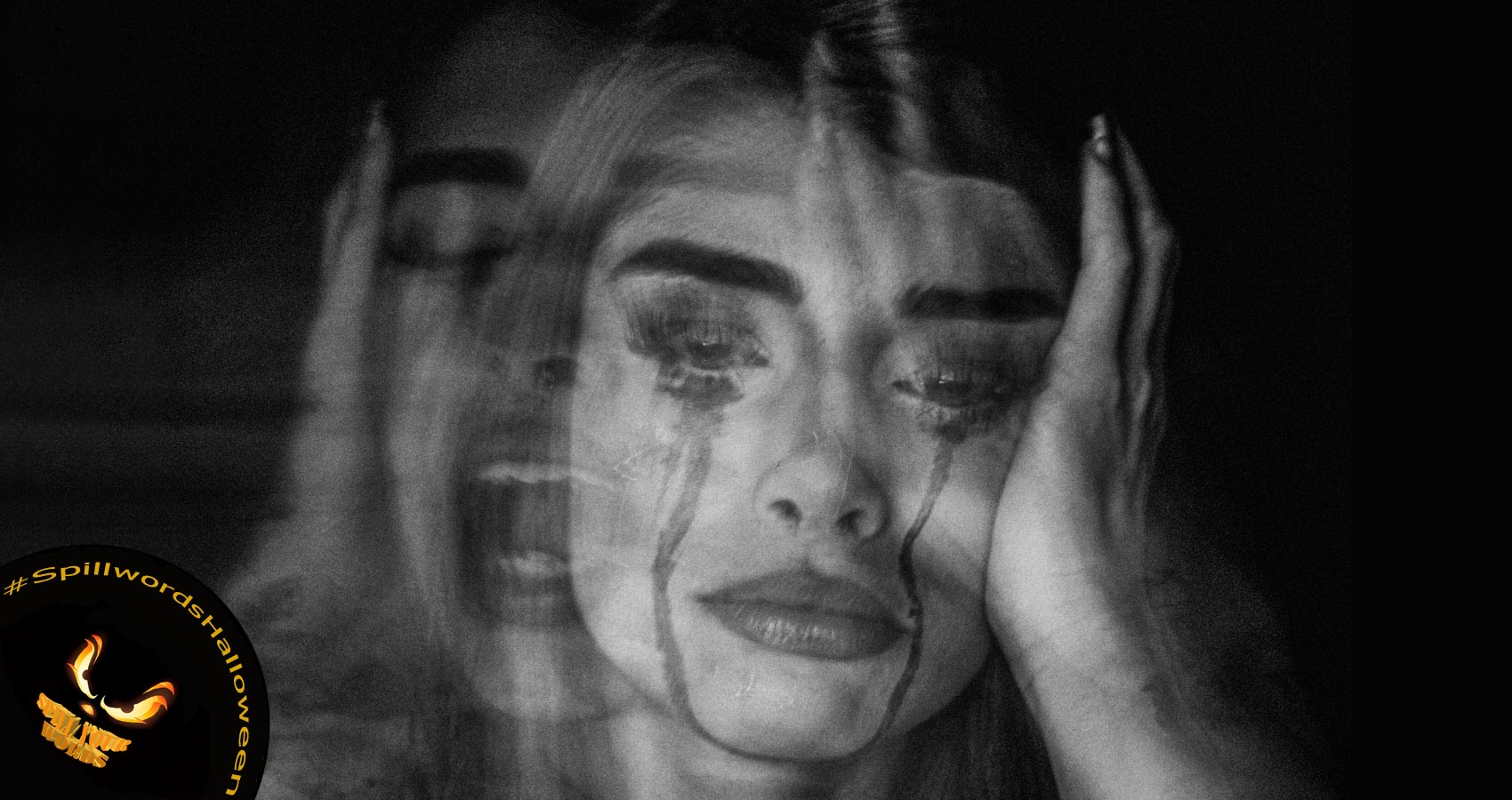 A great fire blazed through Manchester, banishing the gentle stars, as Joaquin led Gallito down the mountain. Golden light, like some unnatural dawn, lit his path through the forest. He came to an old woman sitting on a log at the edge of the burning town. “Ma Krenkel?”
She looked up. “Glad to see you alive, Mr. Murrieta. The town is gone. Some rats set it afire on purpose.”
“I know.”
Ma gazed at swirling flames. “Them that done this will pay.”
“They have paid already.”
“You fixed them?”
Joaquin said nothing.
“You found the crying woman?”
“Mary – she helped me.”
“And her?”
“She will cry no more.”
Ma’s house collapsed in an explosion of sparks. A sudden wave of unbearable heat made her shield her face with her hands. When it abated, she stared at its embers. “Well, I’m tired of this place anyway. I’ll head toward Monterey in the morning.”
“I must return to San Francisco.” He studied flickering flames. “I have a sad duty to complete there.”
“The baby, too?”
Joaquin’s head bowed.
Ma sighed. “God rest their souls.”
“Amen.”
After a moment, Ma glanced at him. “You live in San Francisco, Mr. Murrieta?”
“Sonora, in Old Mexico – I have grandchildren there.”
Ma grinned. “Well, that’s a blessing.”
“It is . . . ” He smiled. “Even if they sometimes require a pot or two of gold.”
“Ha!”
He turned to her. “Ma, will you take charge of this donkey for me?”
Puzzled, Ma glanced at the mild eyed creature behind Joaquin’s horse. “Sure.”
Joaquin smiled. “You’ll find something in the saddlebags that may ease your new beginning in Monterey.”