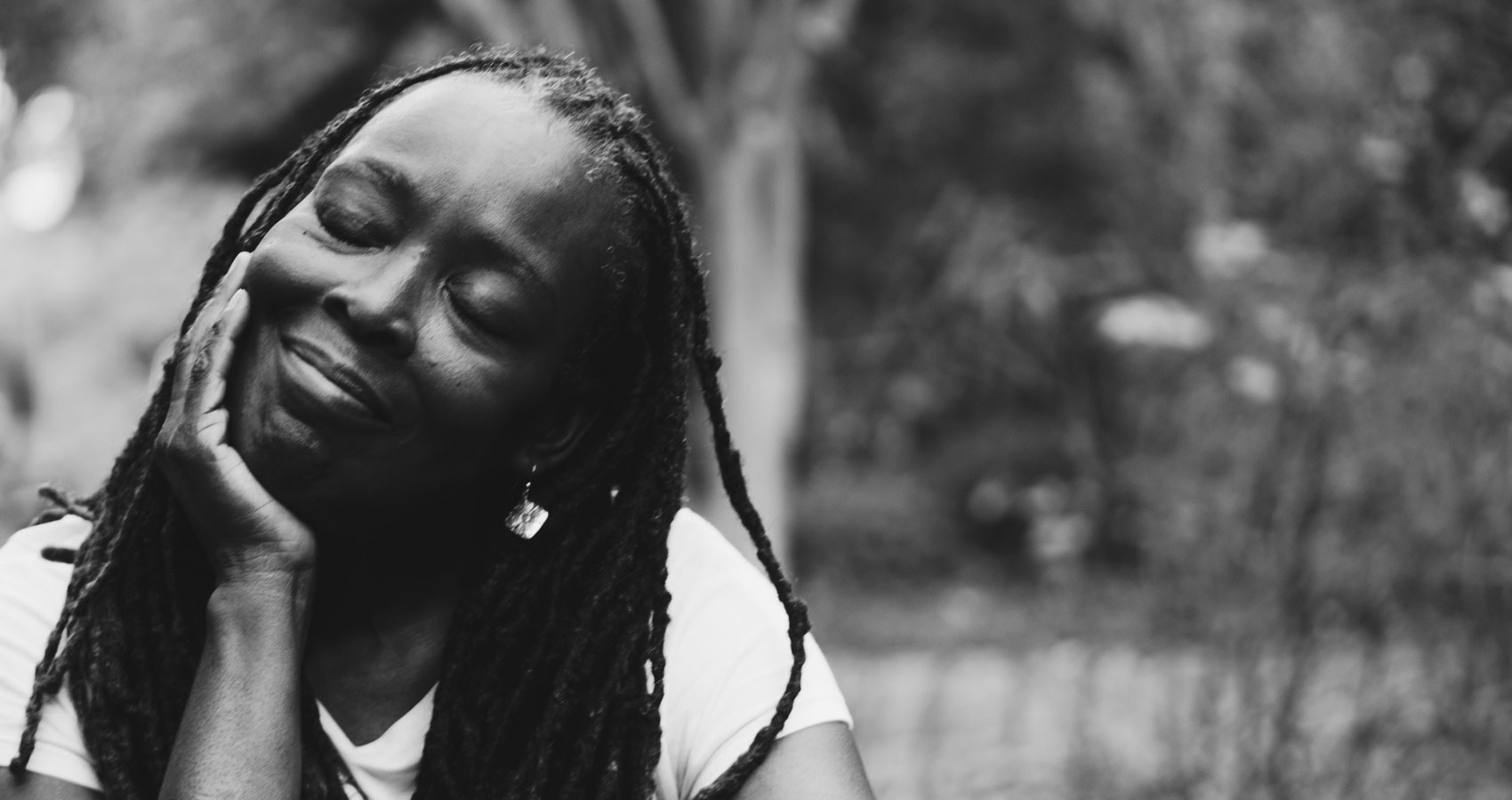 From the meaning of her name,
From the beauty of her look,
From the strength of her voice,
A great role, she always plays.

Gender, reveals her strength,
Her strength, builds her path,
Her beliefs, define her abilities,
For inner self speaks of her capabilities.

In patience, she builds her base,
In confidence, she voices up loud,
In hard work, she channels every opportunity,
Structuring her future, honouring her society.

As a daughter, she humbly grows,
As a wife, she beautifully raises,
As a mother, she proudly engages,
And as a leader, she passionately leads.