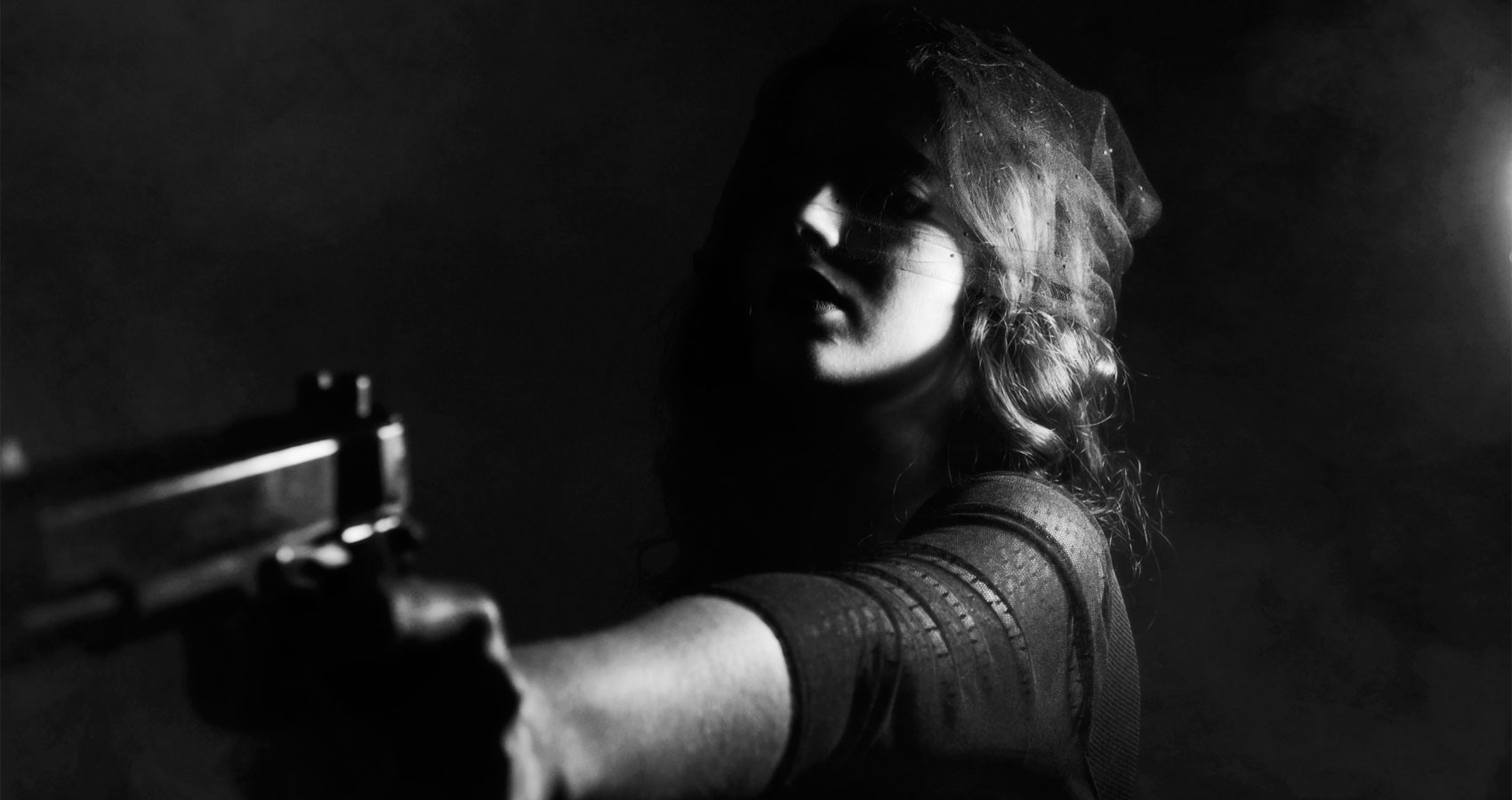 I’m a former officer for the U.S. Air Force Strategic Air Command who helped create our nation’s first computerized military “Command and Control” system; was a member of the Apollo Flight Support Team in Houston; and supported many intelligence and weapon programs, including the acoustical signal processor program (ASP) featured in The Hunt for Red October. More recently, I’ve worked in the Intelligence Community (IC) as an acquisition expertproviding support to the FBI, CIA, DIA, DOD, and National Counter-Terrorism Center (NCTC) under the Director of National Intelligence. I am a recovering lawyer with a Ph.D. in technology program management from The George Washington University and a member of Mensa. I retired in 2015 and besides what I hope will be a new career in writing I also enjoy making handmade functional pottery in my home studio. I’m an accomplished speaker, having presented at many national and international conferences as well as arguing cases before the Virginia Supreme Court. I’m active on social media, a member of The Authors Guild, Mystery Writers of America, and the Virginia Writers Club.