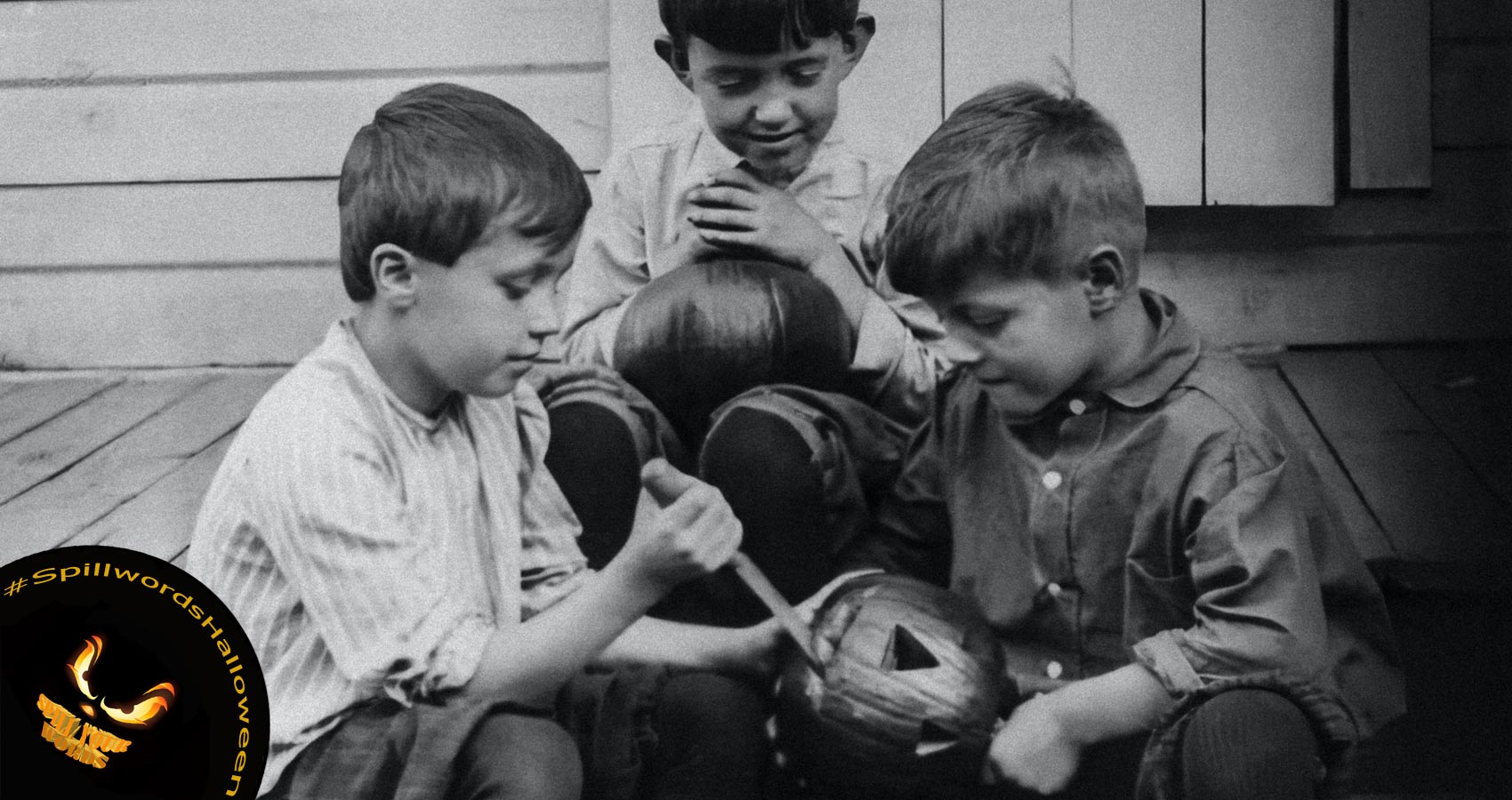 Stop Calling Me By Your Name

Stop Calling Me by Your Name

Halloween is not the time to start hugging and kissing. That comes later,
and in return for tons of presents. You’re grateful for the Mars Bar, but
let’s not get carried away. Halloween has nothing to do with Thanksgiving
and fellowship. It shouldn’t be confused with Christmas.

It is a holiday about getting as much as you can before the other guy takes
it away. It’s a knife fight in a paper bag. People would kill for a Tootsie Roll.
It was on Halloween night that year that I first heard the expression “fuck you.”
I had a friend in Chickasaw Gardens whose mother took all his candy away.

“Hey, you, with the face.” When I heard those words, I knew my bag would be
rifled through for my Dots and Milk Duds. If lucky, they’d let me keep my
Three Musketeers bars. Billy Nash was on the prowl and he wasn’t about to do
no trick or treating. “Fuck that.” That was the first I’d heard that expression.

I’d have never allowed my mother to tag along. We didn’t do that back
in the 60s. Those were the years they invented your Miranda Rights. We were
on our own. Same year, too, they killed the President, so we knew they meant
business. Talked of ‘Nam, “The Man from U.N.C.L.E.,” and “Get Smart.”

I had friends who kicked in Jack-o’-lanterns. They threatened to kick in your
head if you told. They threw left-over firecrackers and tossed rolls of toilet
paper in the trees. Hofer and Butler ruled our block; Butler drove a brand new
Camaro. It was gold and white. They were varsity and didn’t take any shit.

Our block was white. There were all sorts of rules. If someone wanted to fight,
you pretty much had to, whether you wanted to or not. You could hit them
anywhere you could land a punch but not after they fell. The other boys would
clobber you if you hit the other guy while he was down.

We didn’t play with girls and we didn’t fight them. Back then, if you hit a girl,
her brothers would hunt you down and kill you. On Halloween, the girls went
one way and the boys, another. We were too young to drive. The bigger the house,
the less likely you’d get something. The rich went into hiding.

Supper was early and then we hit the road. Block after block of penny candies.
Candy bars were highly valued. My faves came in little boxes. Apples pleased
our mothers but were heavy and smelled. By the time I was fourteen, you had
to watch for razor blades and other sharp objects. The crazies began to flourish.

Year after year, I carried home an entire grocery store bag of candy. We dumped
it onto our beds and swapped for favorites. I was a tootsie pop freak. I’d weep
over cherry. I’d fight for grape. Chocolate was just ok. There were always odds
and ends. If we were lucky, we’d get a full-sized candy bar. We quit at fifteen.