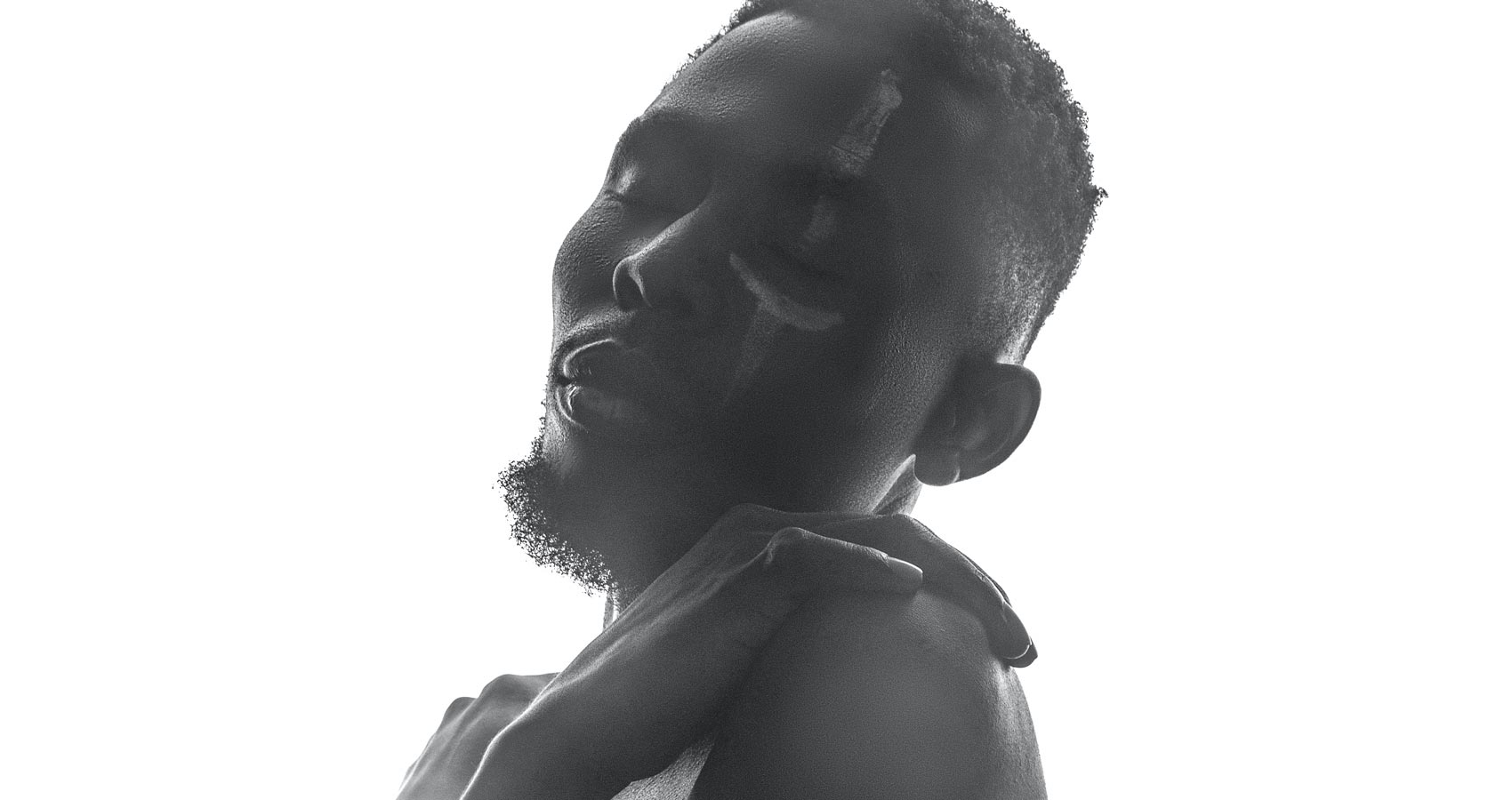 It’s Just a Dream of Fantasy

It’s Just a Dream of Fantasy

So I realized I have to
Wear my armor of sweats
Armed with weapons of determination
And grab a shield of consistencies.

Odebode Tayo (Phenom) is a published poet whose poetry can be found online. He hails from Ogbomoso, Oyo state, where he attained both, primary and secondary education. He later proceeded to study BSc in mathematics at University of Ilorin. He's a lover of art of which he had chosen poetry as a preferable genre, as well as an avid reader who loves to write through the voice suppressed down in his heart for his readers to learn from.