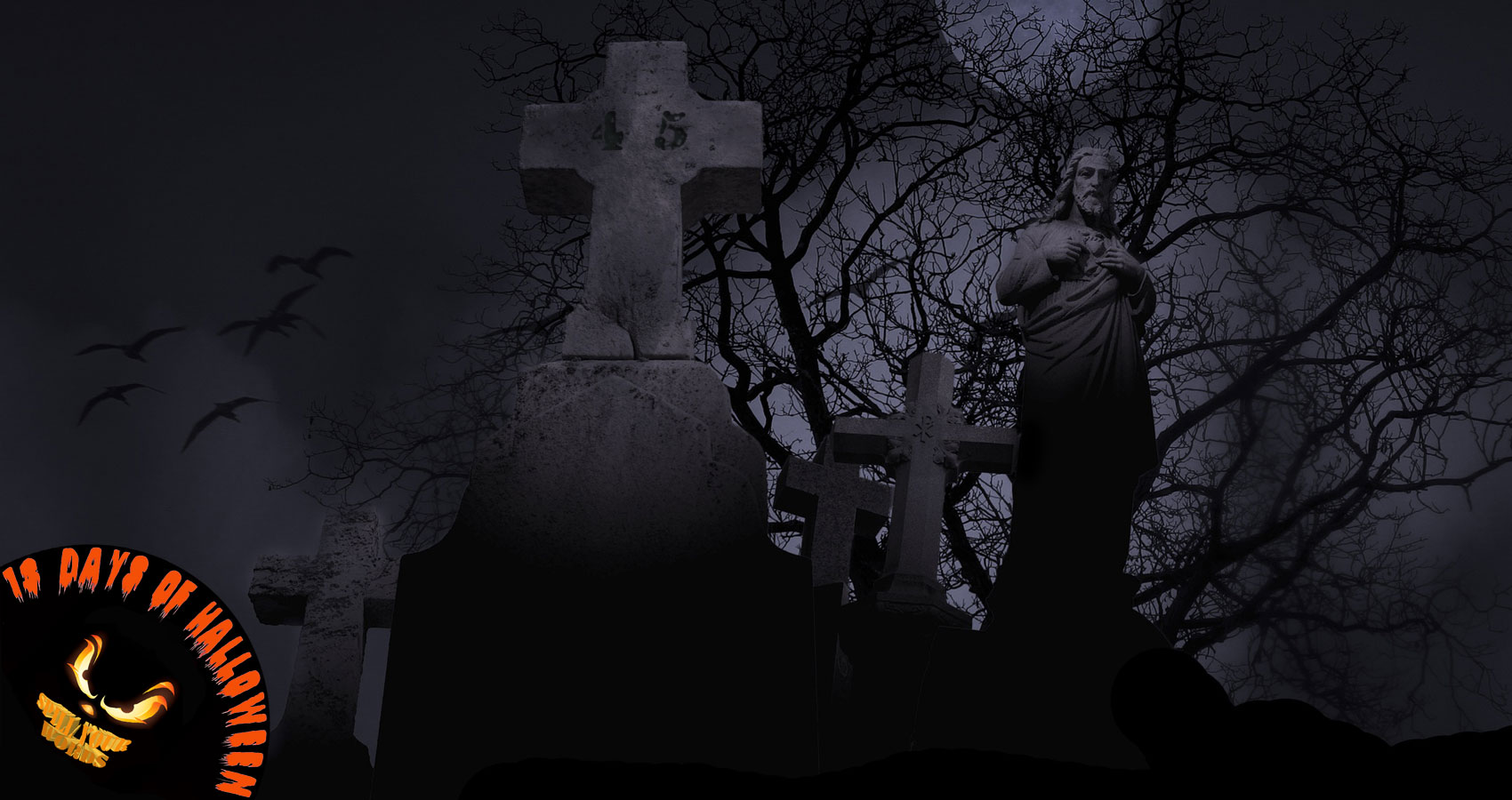 JM Advent is the pseudonym taken up by John Steven Martinez, an avid writer of all things fantastical from science-fiction to urban fantasy. Born in 1991 in Miami Florida, John has worked on honing his writing skills by crafting poems and short stories.