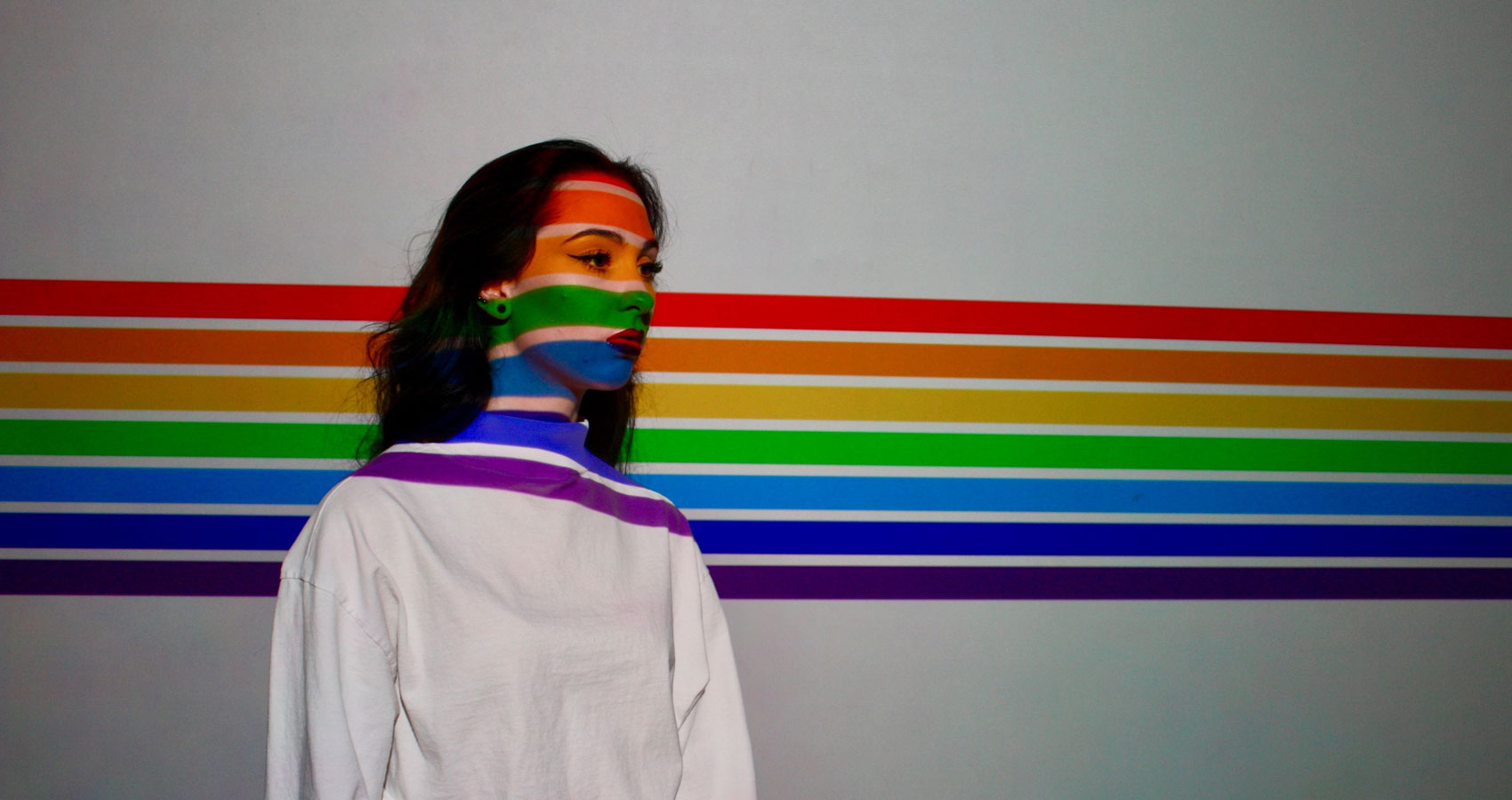 Existing Has Never Been A Sin

Existing Has Never Been A Sin

i was simply walking when i was greeted with,
“queer girl,
what’s the time?”
i didn’t understand the need for your question
so i simply shrugged my shoulders and said
that i didn’t have the time;
discrimination is ugly and so is bigotry—
i don’t know why your heart
decided to cloud itself in
hate,
but i am not ashamed of who i am;
or my rainbow hat which is a symbol of my
rainbow heart—
i’m queer, i’m here, and i don’t care;
there’s nothing wrong with someone who chooses to love
even if it is not something you can understand—
i fall in love with souls not bodies,
sometimes men and sometimes women;
but love is love
and i am not okay with people who think i am somehow lesser
because i am not straight—
no one asked for your opinion anyway,
so scald yourself on the tea;
because you deserve to be burned with the very holy water
you throw upon others as if expecting your judgment
could tear them down and make them repent of who they are
when existing has never been a sin.