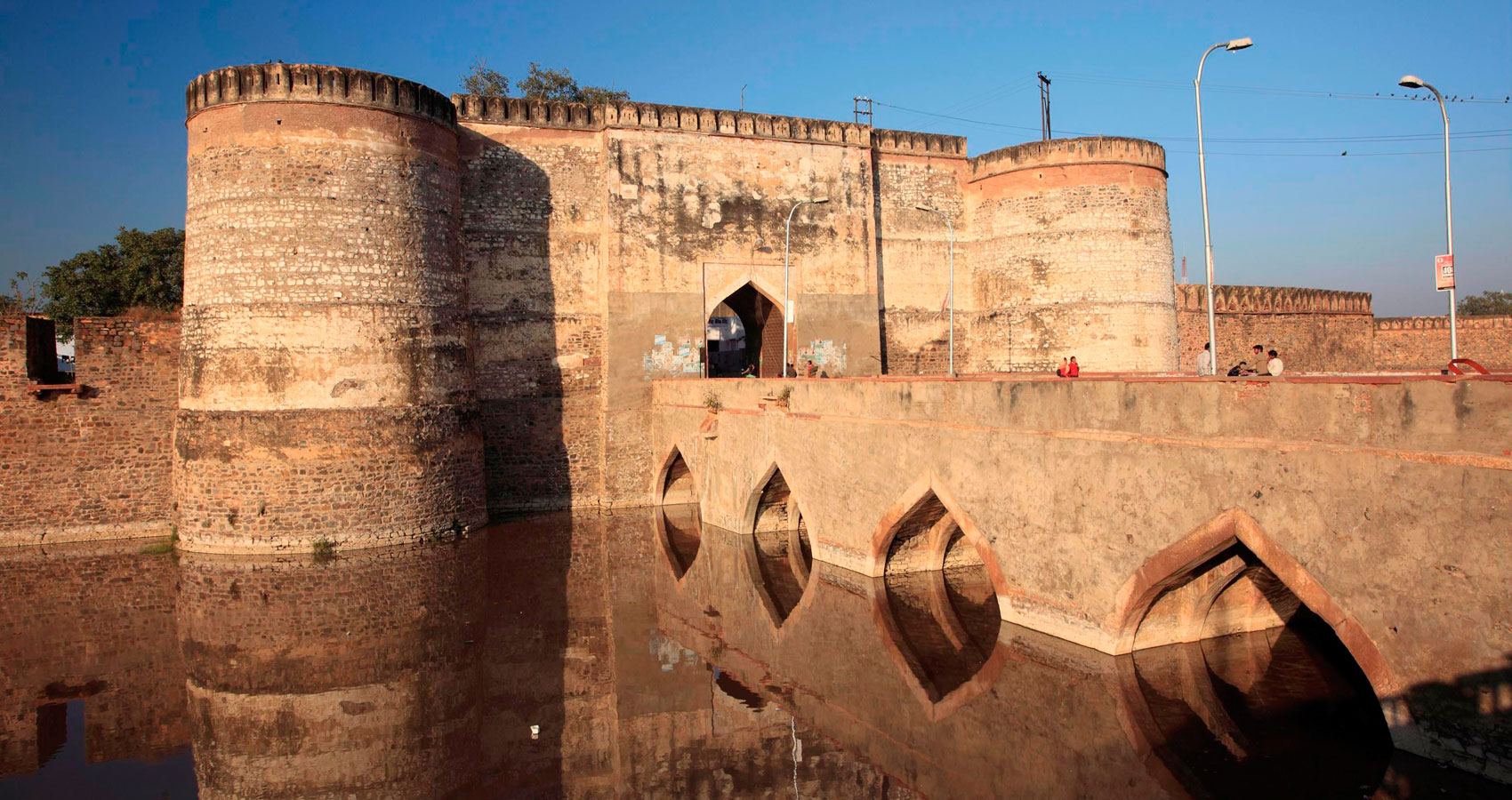 Lohgarh (“loh” meaning “iron and “-garh” meaning “fort”) a symbol of inner strength that stands on the southern side of the city Anandpur Sahib commissioned by Guru Gobind Singh Ji, as part of the five forts of Anandpur stands there now neither as ruin nor a fort. Just a monument of what used to be.

I have myriad stories confided by numerous women, some that I only ever met once for a few moments, about various amount of sexual abuse they’d endured in life in various situations. This poem is a compilation of them all. A wallowing from deep within the collective subconscious of women. And with them all I stand to guard what has remained and to regain what has been lost, like the ruins of Lohgarh, too stubborn to give up.

I'm an artistic soul that can't quite live without exploring all expects of art. I'd probably die painting in my garden. I've been that way since I was born. Passionately in love with nature, trying to find ways to express it. Poetry spills out with breath from me and I can't look at even trash without admiring its aesthetic. If you ever spot me anywhere, I promise you'll find me either laughing or lost in beauty that no one's yet spotted.